A Journey To Memory And Ruins 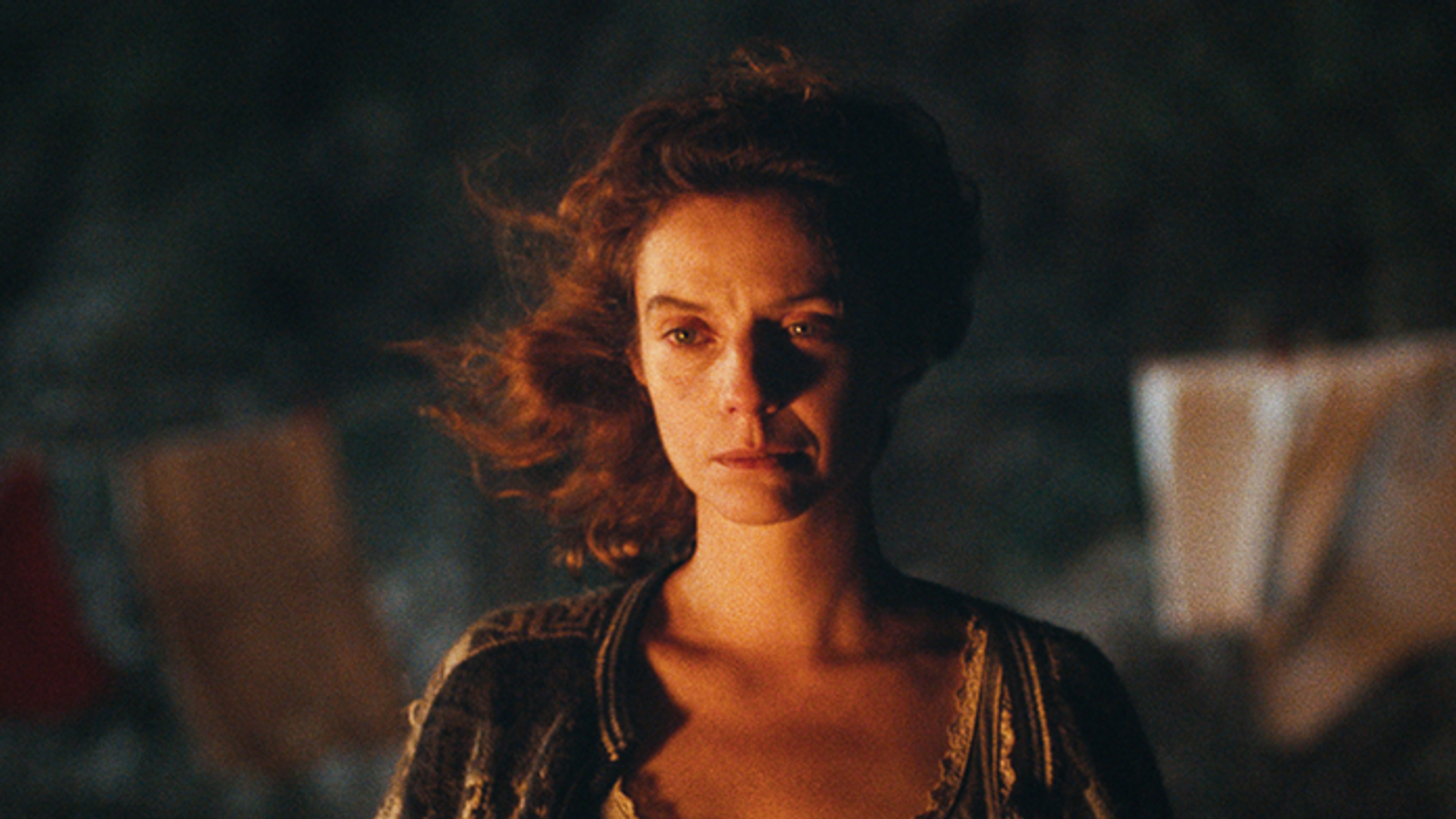 In the darkest of the darkest night, secrets are hidden that should never be revealed; In the darkest of the jungle, in the shadows of a collective ritual, in the intimacy of girl’s room, in those moments where nobody listens to us, we find mysteries that only cinema can reveal, or at least portray. The first program of the international short film competition, Pardi di domani, starts with an invitation to a journey through memory and ruins (if they are different things) of an old palace, built in the image and likeness of the Dynasty TV show, deep in the Colombian jungle. Shot on 16mm, and following up on the heritage of experimental ethnography, the Colombian Laura Huertas Millán approaches in El laberinto the vestiges of the splendor of the drug business, to enter a hallucinatory mental journey. In 3 Anos Depois, the Portuguese Marco Amaral, somehow continues that unstructured journey through an unknown time and a space: a woman returns, another expects her, and there is a struggle, a son, a tension, a storm coming, a mystery never revealed. An economy of means, a coldness, a symbolism not overloaded, bordering on abstraction, that will give way to the strange ritual dance of Tourneur, by German filmmaker Yalda Afsah: What are those people doing, between the foam, and that strange artificial light? What ritual are they playing, what is that dance, what is that sound, that improvised and strange choreography? As if it were a dance in a place outside time and space, without references, neither beginning nor ending, a group of people dance around an animal, until it realizes that there is someone looking at it: you, the spectator. There are also spectators and secrets and lovers and lies and heat, in A Cold Summer Night, by Yash Sawant, the first Indian short film to compete in ten years in Pardi di domani. A sensual, warm, physical and spoken history, of clandestine loves and confessions in the light of the moon in a quiet neighborhood of India. These night trips through what can not be said, but perhaps filmed, ends with Saras intime betroelser (Saras Intimate Confessions), by Emilie Blichfeldt (from Norway), a humorous approach, but deeply serious at heart, to the intimate, physical, sexual characteristics of a woman who has a special relationship with her own sex And remember: the secrets are kept, but they are never revealed.