As good as Brad

Piazza Grande - Once Upon a Time...in Hollywood 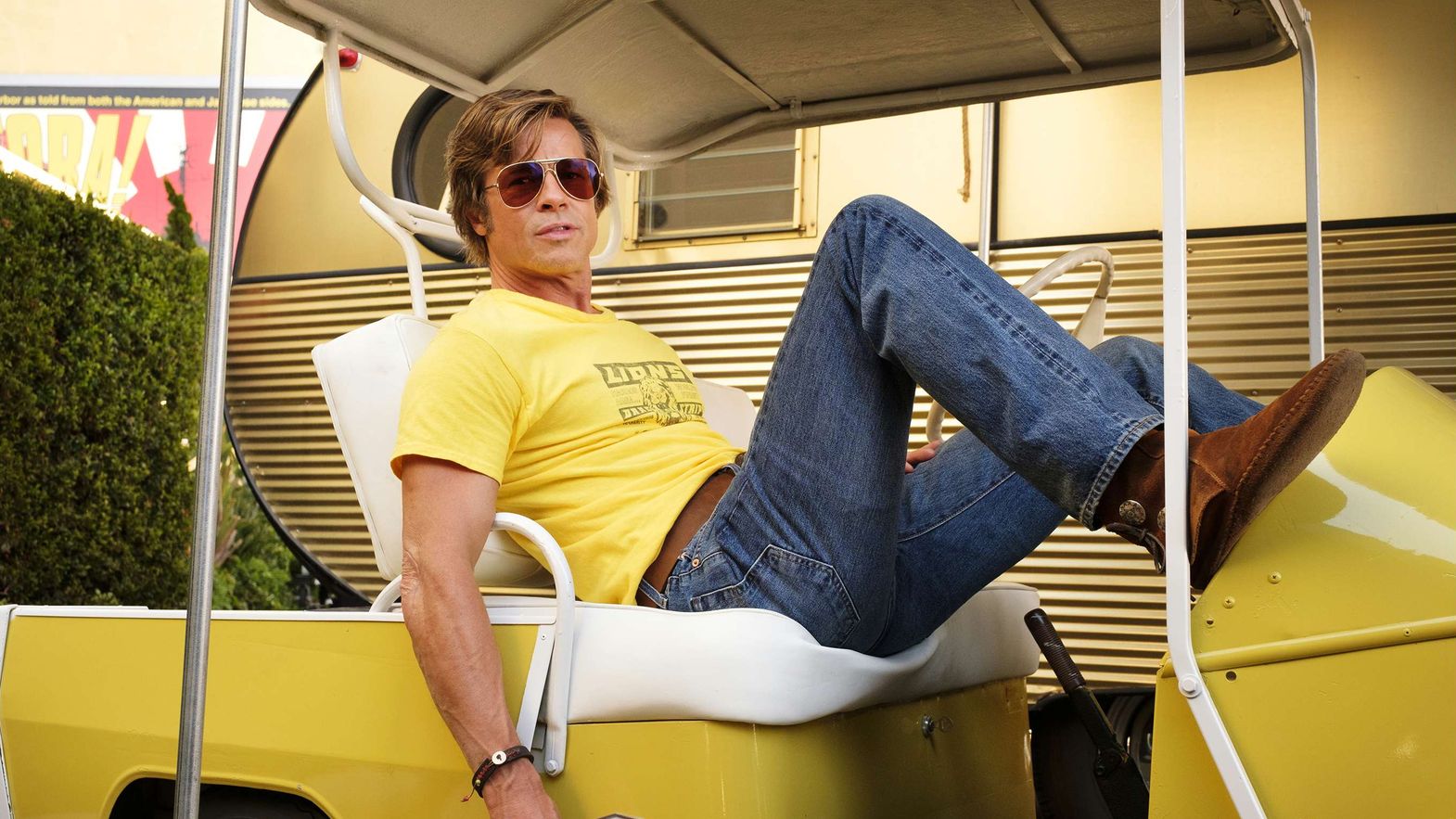 Did you enjoy acting with Leonardo DiCaprio?

It was just really good fun. We started around the same period, which means a lot of stories to share. There’s a reason why Leo is Leo. He’s a consummate professional and really holds up his end of the film.

Did Quentin Tarantino change in some way since Inglorious Basterds (2009)?

I noticed some evolution in Quentin. He’s such an original, he has a joy for filmmaking that you can’t help but be infected with on set. There’s just such a joy for the process. This film for me is a kind of confluence of all his previous ones. It’s more good-hearted, there’s a really good heart to the base of this screenplay.

No question. You think of Tarantino. I mean, he’s become a verb. An adjective. Directors say, “We went full Tarantino today,” and everyone knows what that means.