"My Road to Redemption" 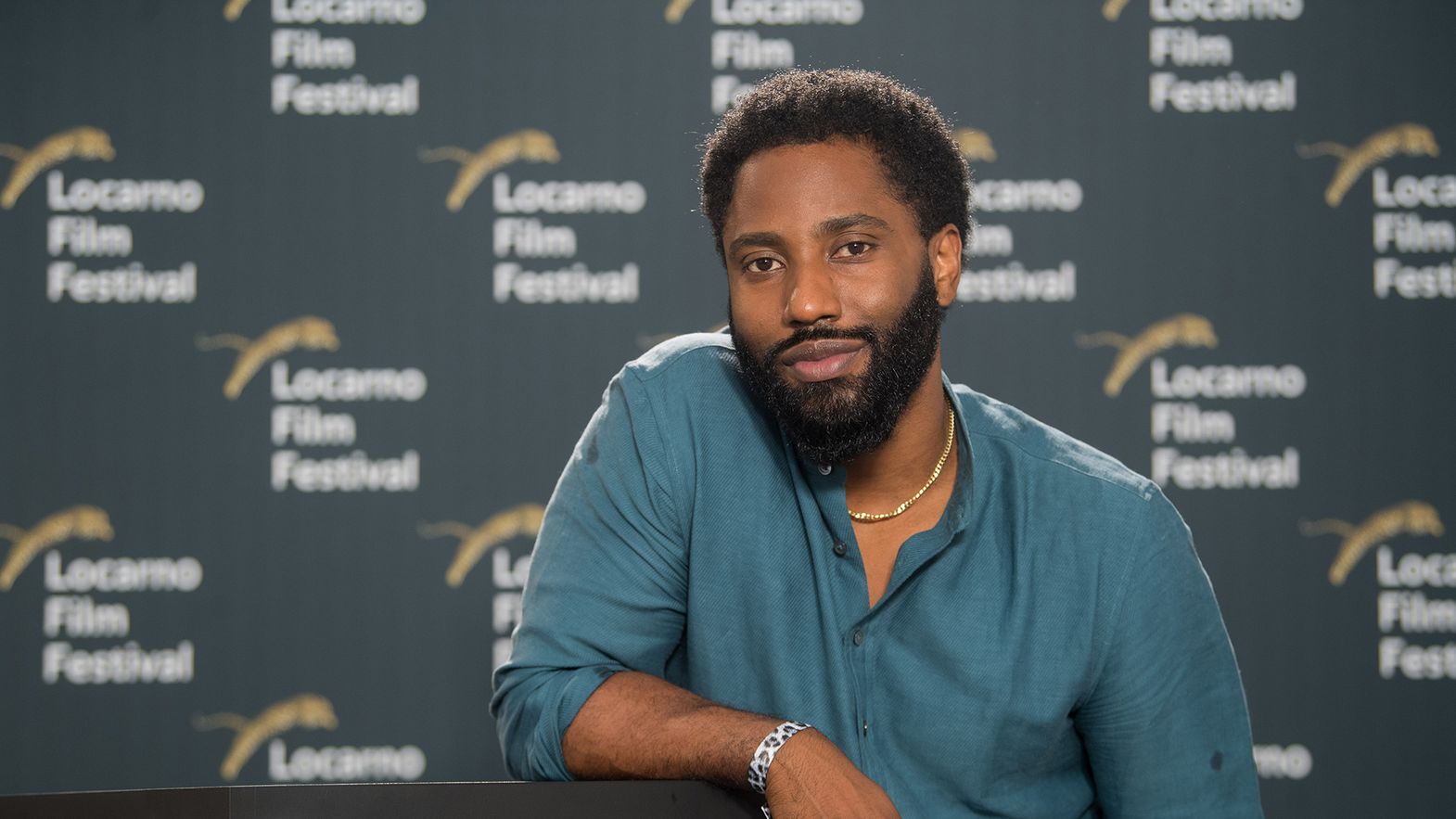 Beckett, which will play on the huge open-air screen in Piazza Grande, is the opening film of the 74th Locarno Film Festival. And it’s a celebration, because we’re returning to open air screenings with thousands of viewers. What should all these people expect from Beckett?
It is such a great feeling to see people coming together safely to enjoy movies the way that they are supposed to be viewed - on the big screen. Beckett is a thrilling adventure film that has many twists and turns that will keep audiences on the edge of their seats.

What was it like to play the lead role of an American tourist who’s always on the run?
It was an invigorating role to play. Beckett’s character was quite physically demanding and those challenges really helped me to get into character.

You’re returning to Piazza Grande, because in 2018 you starred in BlacKkKlansman, which won the Prix du Public UBS (audience award). What do you remember about making that film and working with Spike Lee, whose first film screened in Locarno in 1983?
First of all, thank you for that award; it is an honor to be at the festival in person this year. Blackkklansman is a very special film to me and working with Spike was one of my career highlights.

You played the lead in another Netflix film, one of the defining works of the lockdown period: Malcolm & Marie. How do you view that success, and how did you experience it?
We owe our success of filming during COVID to the incredible Katia Washington. She served as a co-executive producer on the film and made sure that the safety protocols were in place before shooting. Sam Levinson, the film’s director, and his wife Ashley Levinson, the film’s producer, worked entirely out of the box. The entire crew felt like a family and was an environment of collaboration. It was an unforgettable experience.

You’ve worked with acclaimed, established directors like Christopher Nolan as well as promising filmmakers on the rise such as Ferdinando Cito Filomarino. How do you choose your projects?I’ve been blessed to work with incredibly talented filmmakers. They’re people whose careers I’ve admired my whole life. Working on these projects was a masterclass for me in acting. I choose my work based on the knowledge I feel like I can gain from those I have the privilege to work with.