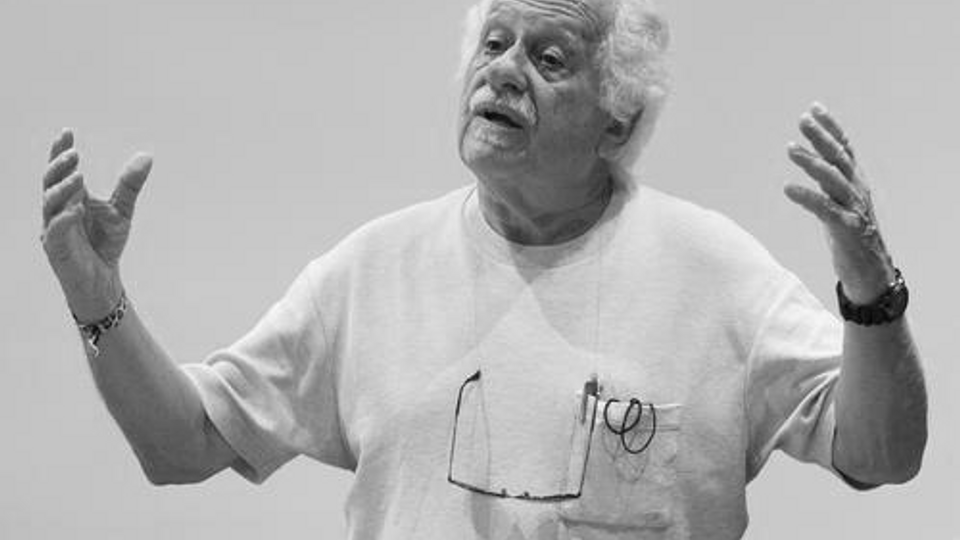 Katriel Schory studied at the NYU Film School. In 1974 he formed BELFILMS, producing over 150 films and television programs, including international co-productions. In 1999, he was appointed the Executive Director of the Israel Film Fund, authorizing the production and the promotion of more than 300 full length feature films, in Israel and worldwide. Many of his films have won prestigious awards, including four Academy Award nominations, Golden and Silver Lions at Venice Film Festival and top awards at Berlin Film Festival. He’s serving as Senior Consultant to the Programming department of the Israeli public television.