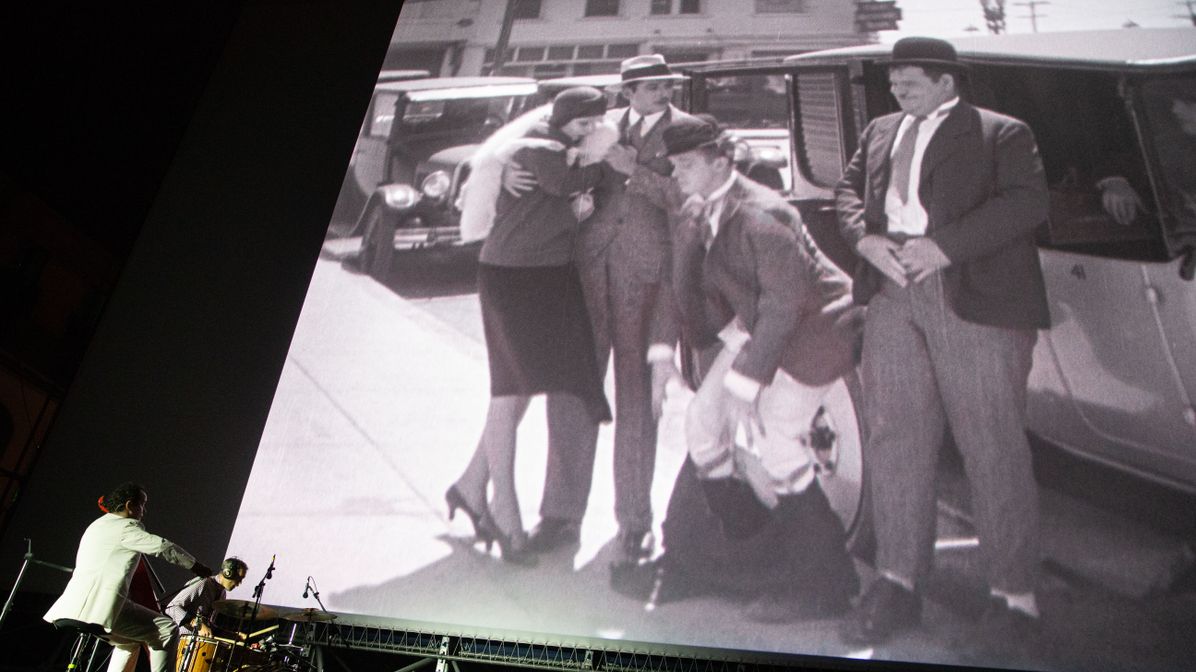 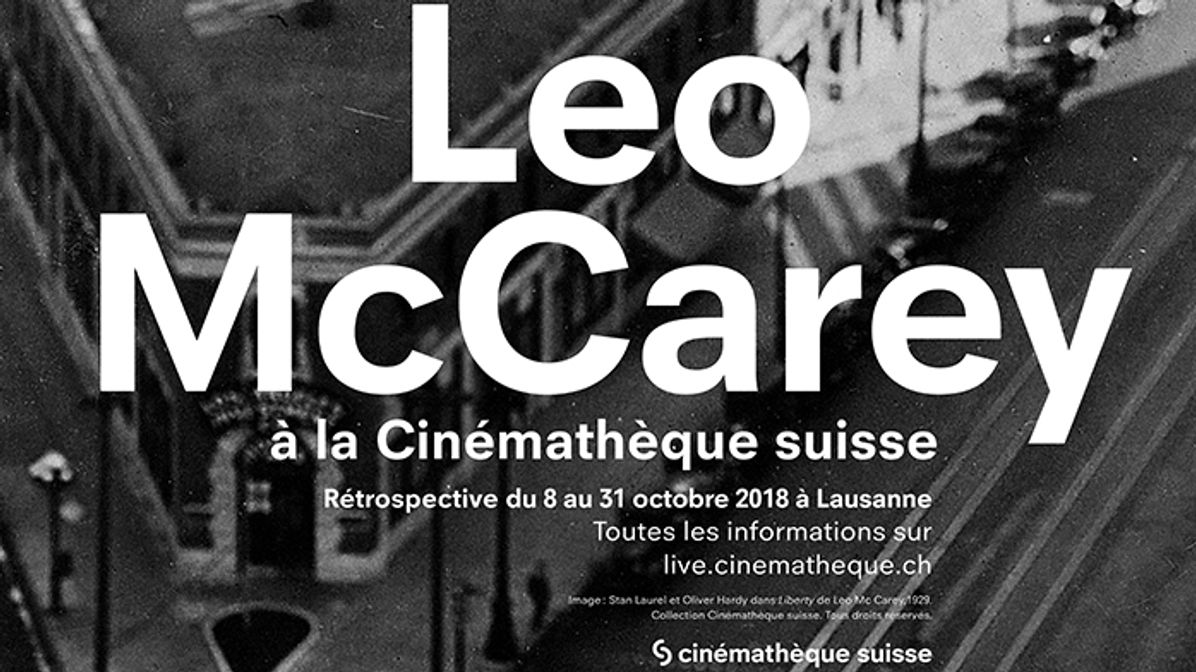 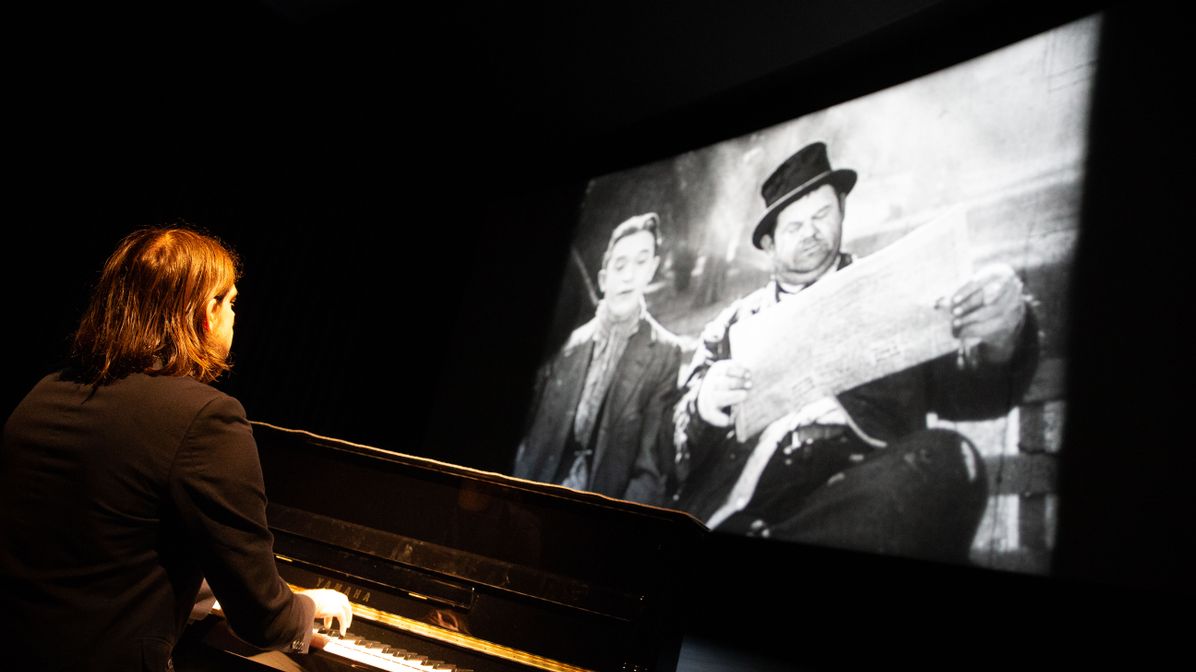 It’s the charm of a retrospective: it’s born in the past, it unfolds in the present and lives on in the future. And when the object is Leo McCarey and, by association, Laurel & Hardy, the future becomes long and international. The Locarno71 retrospective, dedicated to one of the masters of the Hollywood that was, hasn’t had time to catch a breath. In that respect, the festival never ended and keeps moving from one dark theater to the next, bringing Locarno’s eye to cinemas all over Europe.

As is customary for the Locarno Festival’s retrospectives, the Leo McCarey program was one of the major stars of Locarno71. He ignited the festival on opening night, August 1, with an unforgettable screening of Liberty, scored live in Piazza Grande by Zeno Gabaglio and Brian Quinn, in partnership with LAC. He set the tone for over a hundred screenings, both features, and shorts, with great audience appreciation, thanks also to Daan van den Hurk’s live music.

As such, once Locarno71 bid farewell, the retrospective immediately began having a life of its own, be it in the book published by Capricci or where cinema truly lives: the movie theater. Right after the closing night in Piazza Grande, it moved to the Filmpodium in Zurich and lived there throughout the second half of August, before migrating, from today until the end of October, to the Rex cinema in Berne. The month of September belonged to the Locarno Festival’s partner, the Cinémathèque Française, which reran the entire retrospective. And that’s not all. Leo McCarey, his comedic, cinematic and entrepreneurial genius, his creations, his three Oscars and his partnerships (Ingrid Bergman, Bing Crosby, Paul Newman, and Cary Grant) are currently the guests of another important Locarno Festival partner, the Cinémathèque suisse. There, the Locarno71 retrospective will enjoy a successful autumn before moving on to a winter that already has several appointments scheduled. All of them, naturally, with Mr. McCarey.