The Locarno 2020 short films will screen in Swiss movie theaters 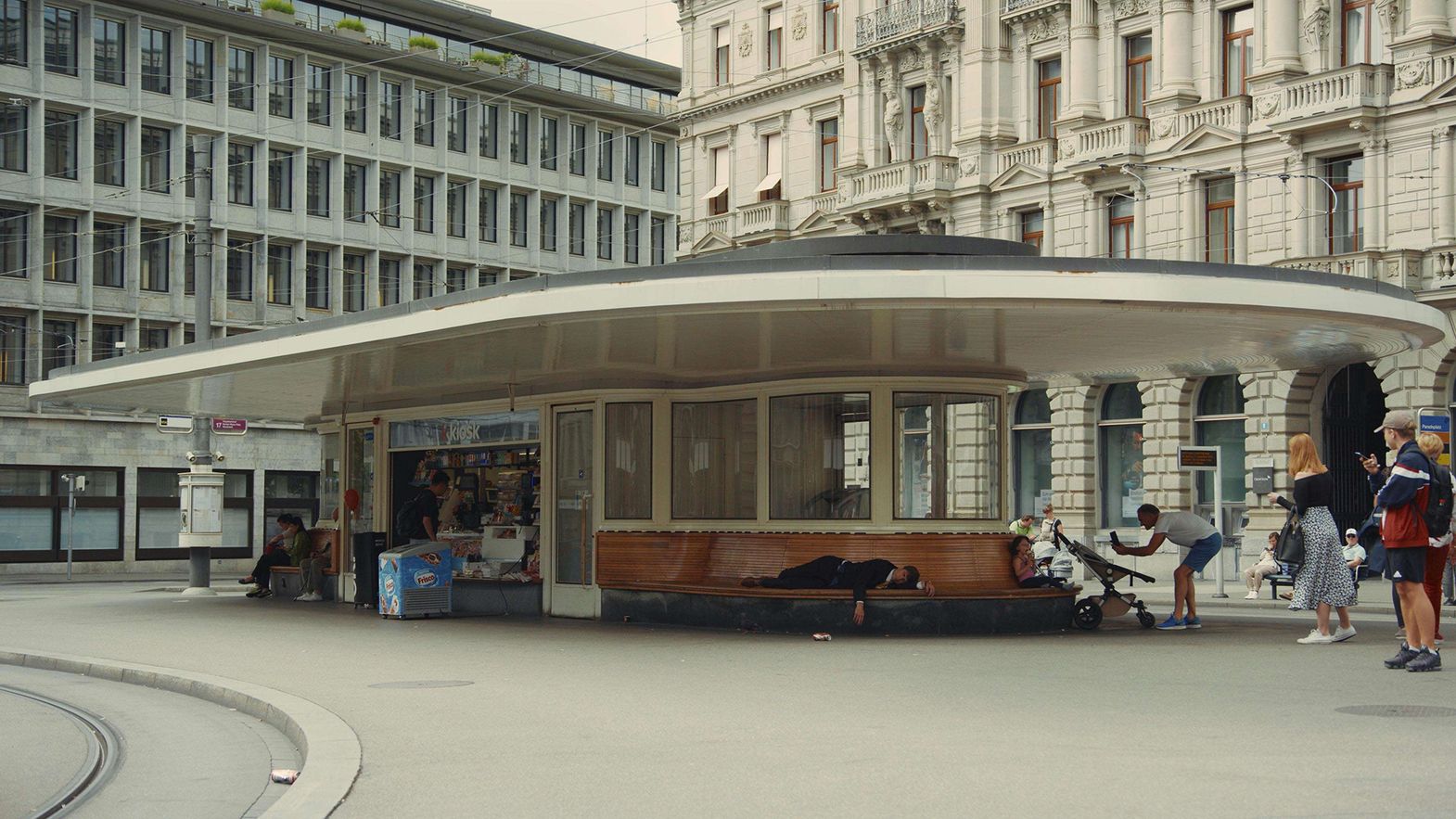 As a result of the new Federal regulations in connection with the health emergency, the planned dates for the Pardi di domani on Tour are undergoing changes. First of all the cancellation of the first two dates, originally scheduled for 5 and 7 November, following the cancellation of the Geneva International Film Festival and the Kurzfilmtage-Winterthur screenings. Over the next few days and weeks, we will promptly inform the audience of any changes to the program on this page, on the project's page, and on our social media channels.

The Locarno Film Festival is ready to invade Switzerland, from November 2020 to May 2021, one short film at a time. As part of the continued celebration of the section’s 30th anniversary, Pardi di domani is taking the films of the 2020 edition on tour, all over the country: 8 dates, 8 cinemas, 8 cities, 43 films. All of the 2020 films will be available for the movie theater experience, starting in Winterthur on Thursday, November 5, as part of the 24th edition of the Kurzfilmtage; then it’s off to Geneva two days later (Saturday, November 7), as part of the GIFF, and finally Zurich on December 16. And with 2020 in the rearview mirror, the 2021 portion of the Pardi di domani on Tour to Basel, Lausanne, Lucerne, Fribourg and Bern.

Three months after the special edition Locarno 2020 - For the Future of Films, which allowed audiences to see the Pardi di domani selection thanks to a twofold programming strategy, online and in Locarno’s movie theaters, the Festival set out to confirm its presence by the film industry’s side, supporting independent theaters and auteurs, and guaranteeing the films even just one night in the place where the artform must live: the cinema. Hence the idea of Pardi domani 2020 on Tour, a new initiative whereby the Locarno Film Festival aims to theatrically showcase the films it nurtured for eleven days in August, moving them to the heart of the new movie-going season. It’s an initiative that enables audiences and filmmakers to imagine a future where theatrical and digital don’t have to be mutually exclusive, but are better off as allies, expanding the offer to reach an increasingly wide audience.

First stop: Winterthur. During the Kurzfilmtage Winterthur (November 3-8, 2020) the Locarno Film Festival will unveil its Carte Blanche: five Swiss and international short films from this past summer’s competition. The stars of the afternoon of November 5 (starting at 4 PM) will be as follows:

On tour with the directors

The tour is supported by Swiss Life and SRG SSR, the official partners of the Pardi di domani section, and some of the filmmakers will be present at all the screenings, except Winterthur, to interact with the audience. Tizian Büchi, a member of the selection committee, will also introduce some of the screenings.

Here is the specific page concerning Pardi di domani 2020 on Tour, where we will provide an overview of each night’s program and guests up to the month of May.