The winners of the Open Doors 2022 awards

The prize list was announced today, Tuesday 9 August, for the Open Doors initiative at the Locarno Film Festival, which celebrates its 20th anniversary this year. The new three-year focus dedicated to Latin America and Caribbean countries brought to Locarno films from the region and film projects in development, which had the opportunity to reach out and engage with the audience and industry members present at the Locarno Film Festival. 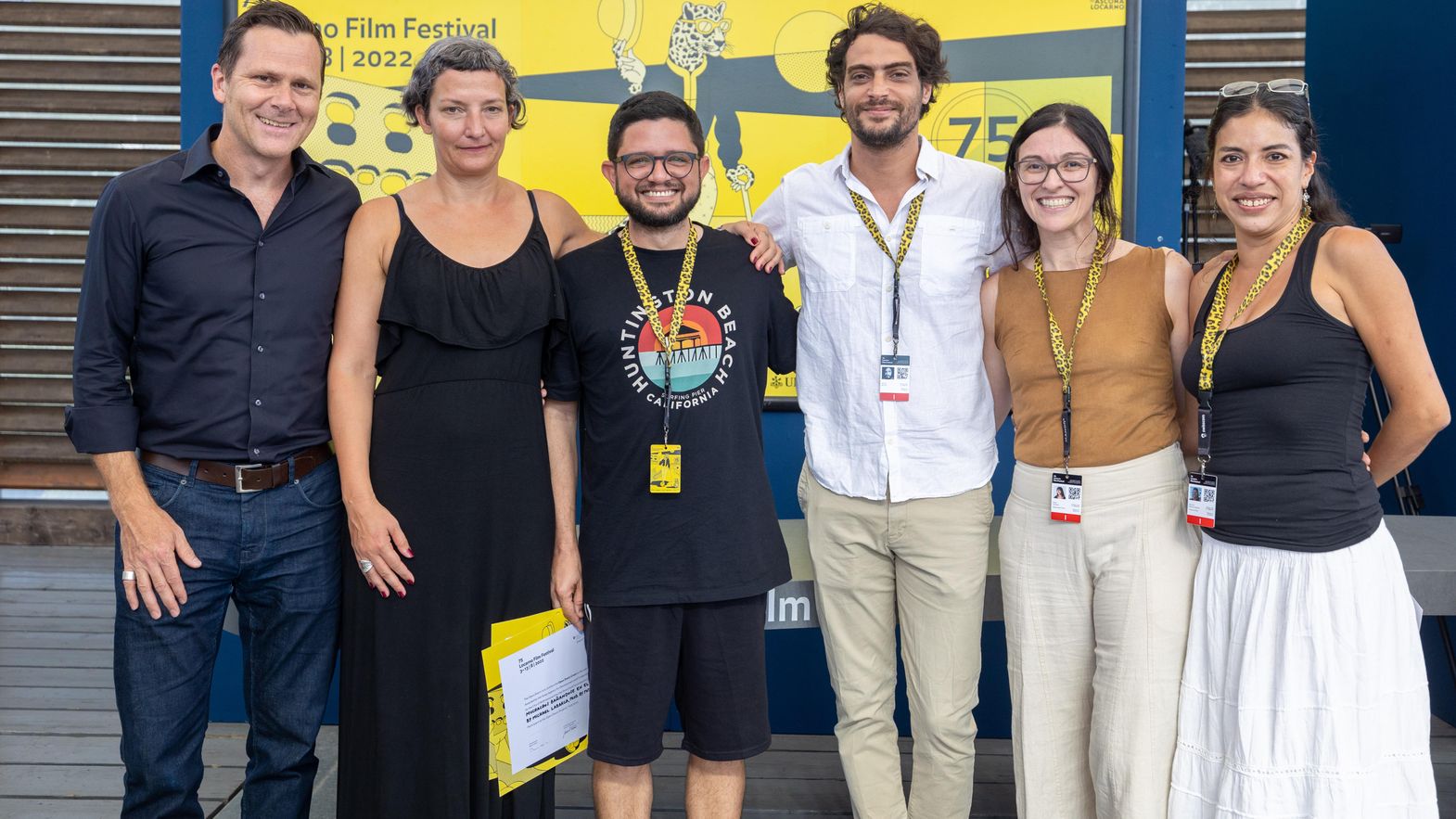 For the past 20 years, Open Doors has served as a bridge between filmmakers from particular regions and audiences and professionals at the Locarno Film Festival. Open Doors continues to engage proactively in bringing greater diversity to the filmmaking scene, and offers space and visibility for perspectives and debates beyond the established.

The names of the winners, receiving monetary and in-kind awards to support the development and production of their films, were announced during today's awards ceremony in Locarno.

The daily Open Doors Screenings program, which features a wide range of fiction, documentary, and animated films from Central America and the Caribbean, will continue until the Festival closes on Saturday, 13 August. The 10 short films from the program are also available online, worldwide and for free during the entire festival period at play.locarnofilmfestival.ch.

A prize to participate in the Pitching from the South platform of the Norwegian fund Sørfond to:

One of the Lab participants is offered the opportunity to take part in the training workshop Rotterdam Lab during the IFFR Pro 2023:

A new collaboration with the World Cinema Fund, which awards a participant in the Projects’ Hub or the Producers’ Lab from the Dominican Republic, Haiti, Jamaica, St. Lucia or Grenada, with a specific program tailored and geared to closely follow the development of an audience engagement strategy

This new collaboration provides a project or participant from the Dominican Republic, Haiti, Jamaica, St. Lucia and Grenada with a mix of story-editing and co-production strategy support, advice on the development and refinement of the film dossier, based on the specific needs of the awarded project.

For the first year, this collaboration with experienced professionals will provide the awardee with research tools and methodologies to fine-tune the project's pitch, script, dossier, mood board and teaser.

A writing residency offered to an emerging director who took part in Open Doors 2022 (Hub, Lab or Screenings), enabling them to continue working on writing and development of their project.

Internationale Kurzfilmtage Winterthur / Villa Sträuli Residency
Two-month residency at Villa Sträuli, Winterthur. The winner is chosen from among the participants in the sections of Open Doors, Pardi di domani and the Filmmakers Academy of the Locarno Film Festival 2022 coming from Africa, Asia, Eastern Europe and Latin America, who are developing their first or second feature films.

Since its beginnings in 2003, Open Doors has been organized in cooperation with the Swiss Agency for Development and Cooperation (SDC) of the Federal Department of Foreign Affairs (FDFA).

In addition to the partners mentioned above, Open Doors enjoys the support and collaboration of the following other European and international organizations: