Wrapping up 11 days of celebration, numerous special initiatives, and extraordinary participation by the audience, the festival is reaching its conclusion with the Pardo d’oro being awarded to Julia Murat’s Regra 34 (Rule 34), which will be presented on the Piazza Grande during tonight’s closing ceremony. 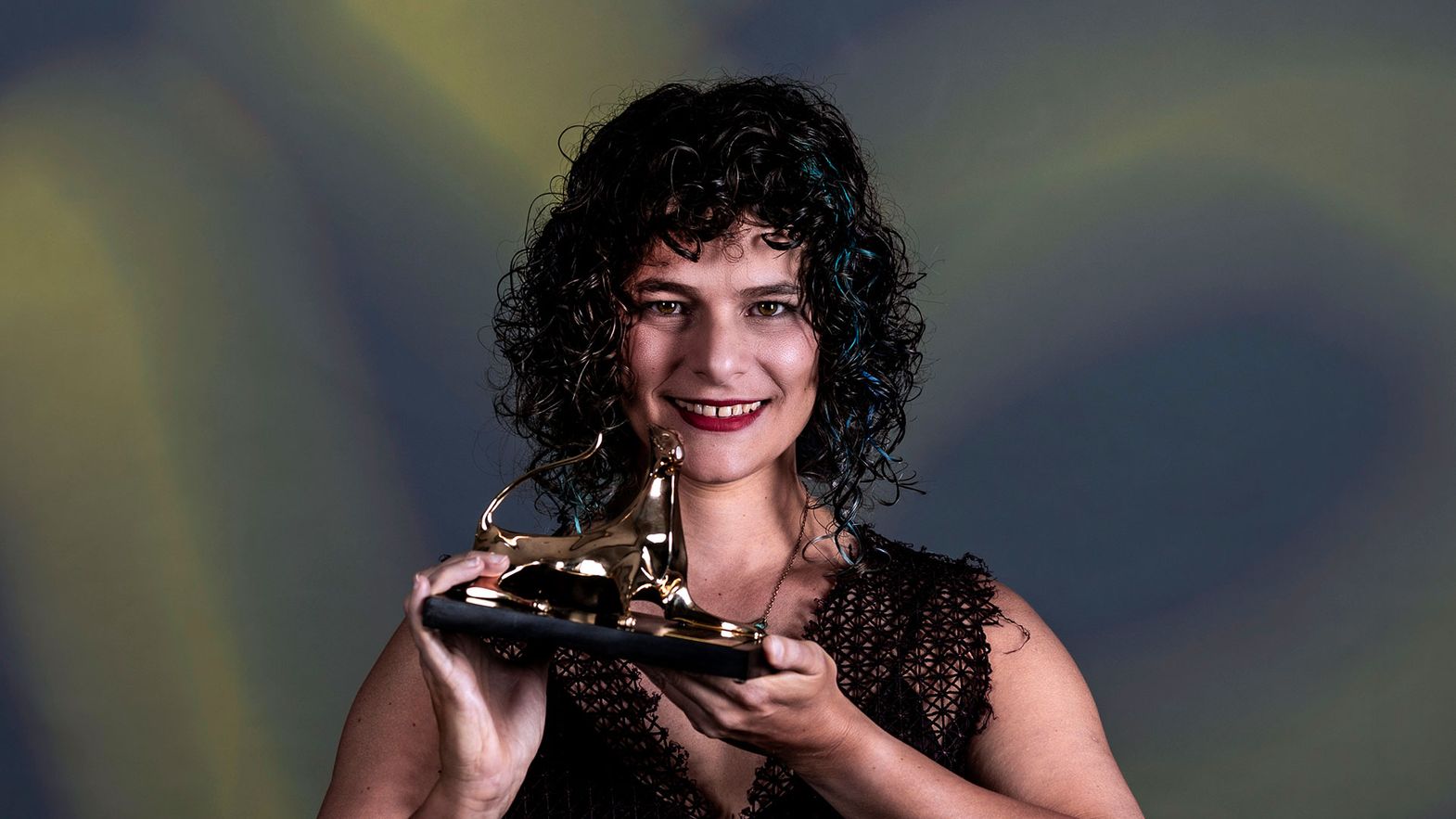 Since August 3, the entire city of Locarno has been in full celebratory mode, on the Piazza Grande as well as in the theaters, where the electrifying participation of viewers gave a tangible sign of the renewed desire to congregate in person. Among 226 scheduled films and 471 screenings, this year’s edition brought together the past and the future of cinema: a retrospective dedicated to Douglas Sirk, distinguished prizes awarded to veterans such as Costa-Gavras and to shining young talent such as Daisy Edgar-Jones, as well as to the poetic animation of Gitanjali Rao, joined on stage by the young participants of the Atelier du Futur, and lastly to projects focused on multidisciplinary and new media. The opening with Bullet Train and the closing with Alles über Martin Suter. Ausser die Wahrheit. establish the Piazza Grande as a privileged venue for screenings of major national and international premieres.

Giona A. Nazzaro, artistic director of Locarno Film Festival: “This is an important Pardo d’oro for Brazilian cinema, a nation that has written milestone pages in the history of world cinema. This national cinema stands at the forefront of defending an idea of a more inclusive and free world. Regra 34 brings Brazilian cinema back to the anarchic glories of ‘cinema marginal’, a bold and political work that will surely leave behind an important legacy. The body is political.”

The evening at Piazza Grande will be wrapped up with the presentation of the Variety Piazza Grande Award and Prix du Public UBS winners and the screening of the closing film Alles über Martin Suter. Ausser die Wahrheit. by André Schäfer.

Images of the Palmarès are available at the following link.