During its 75th edition (3-13 August 2022), the Locarno Film Festival will pay tribute to Costa-Gavras, master of the cinema of civic engagement.

The Greek-French director will receive the Pardo alla carriera Ascona-Locarno achievement award on the evening of Thursday 11 August, in Piazza Grande. On Friday 12 August Costa-Gavras will appear at the Forum @Spazio Cinema in a panel conversation with the audience, while spectators at Locarno75 will also have a chance to see two early titles from his distinguished career: Un homme de trop (Shock Troops, 1967) and Compartiment tueurs (The Sleeping Car Murders, 1965). 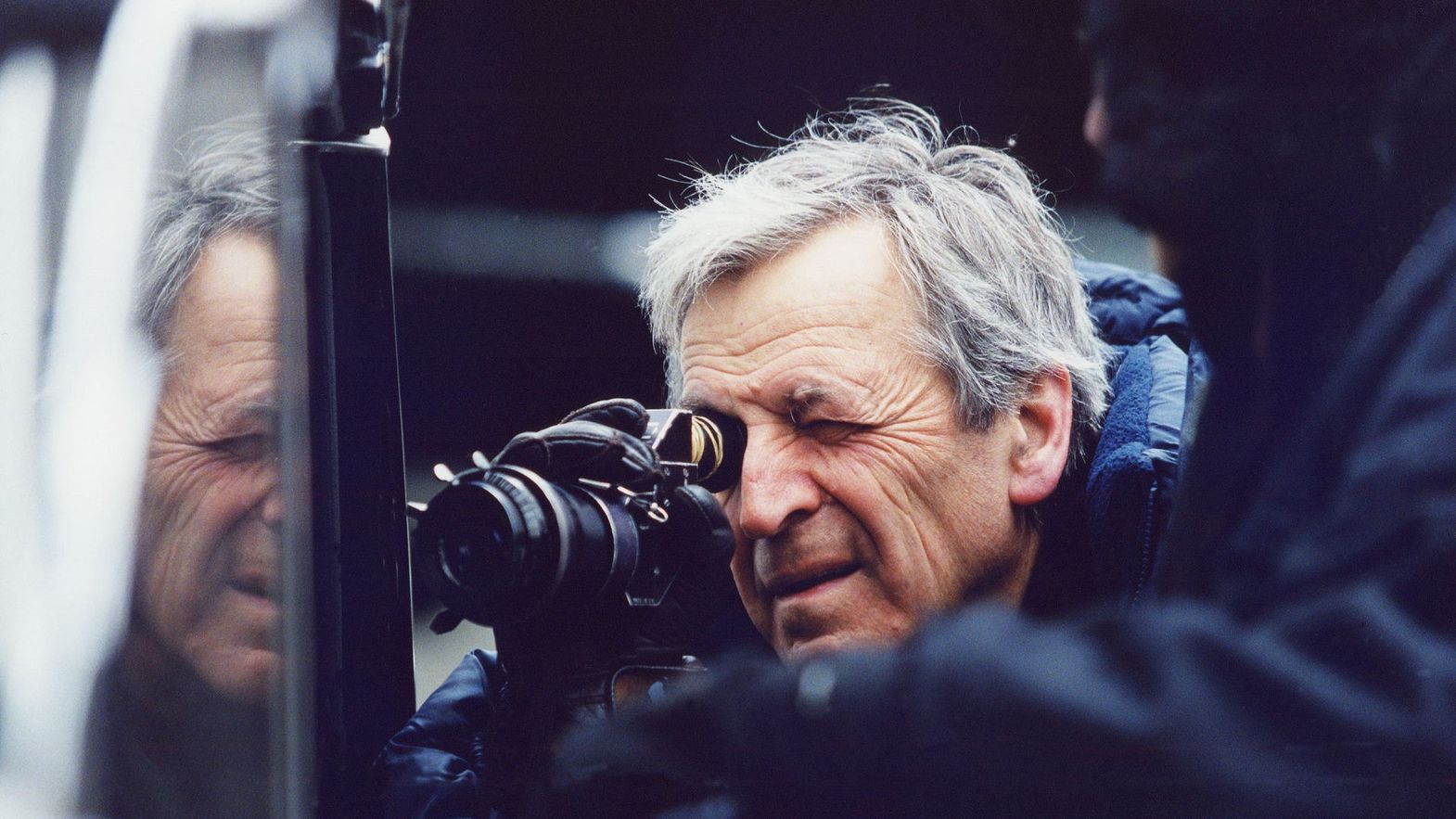 Since 1946, the Locarno Film Festival has been a byword for freedom: for that very reason, in the year which sees the event celebrate its 75th anniversary, the Pardo alla carriera Ascona-Locarno will go to Costa-Gavras, a filmmaker whose work has openly denounced injustice, turning his gaze unflinchingly on some of the darkest chapters in our history. His masterly use of suspense, adherence to the codes of popular genres such as the political and legal thriller and film noir, and innovative directing of both U.S. and European stars – of the caliber of Yves Montand or Jack Lemmon, Simone Signoret and Jill Clayburgh, John Travolta and Jessica Lange, Dustin Hoffman or Johnny Hallyday – have allowed his films to reach mainstream audiences, blending exciting entertainment with a committed political statement.

With Z (1969), now regarded as the first great political film of our era, winner of an Academy Award for Best Foreign Language Film, Costa-Gavras turned the spotlight on the Regime of the Colonels in Greece. His inquiring gaze continued in L’aveu (The Confession, 1970), on Stalinist show trials, Missing (1982), on the involvement of the CIA in the coup d’état in Chile in 1973, Hanna K. (1983), on the Israeli-Palestinian conflict, and, more recently, Le capital (Capital, 2012), on corruption in the world of global finance. Costa-Gavras’ career, laureled with two Oscars, a Golden Bear, a Golden Palm and a Jury Prize at Cannes, alongside a bouquet of other awards from major film festivals worldwide, is a courageous, ongoing examination of oppression and the distorted logic of power wrought by politicians of all colors. His call for collective responsibility necessarily has special resonance at this juncture in our history.

Artistic Director of the Locarno Film Festival, Giona A. Nazzaro: “That the Pardo alla carriera should go to Costa-Gavras is virtually an obligation. He is, in all probability, the cineaste who has investigated most extensively the history of the 20th century, without ever being blinded by ideologies. Although regarded as a ‘political filmmaker’, Costa-Gavras is first and foremost a remarkable auteur, gifted with an extraordinary sense of form and style. Never one to wallow in self-referential mannerisms, he has tirelessly renewed his own gaze and approach. Costa-Gavras is the embodiment of a truly noble idea of cinema as a tool for progress and knowledge, a filmmaker who has never given up the conversation with his audience, always offering his candid version of amusement value and entertainment.”

Marking the career award, which will be handed to Costa-Gavras on the evening of August 11th in Piazza Grande, the Festival will screen his first two films, both classic thrillers to be rediscovered in the unique atmosphere of Locarno:

On Friday 12 August, Costa-Gavras will also meet the Festival audience in a panel conversation at the Forum @Spazio Cinema.

Starting this year, the Pardo alla carriera is supported by Ascona-Locarno, destination partner of the Locarno Film Festival.

Costa-Gavras (short for Kōnstantinos Gavras) was born in Loutra Iraias, Greece, in 1933, but at the age of 22 moved to Paris to study at the IDHEC film school, making his debut as an assistant director for auteurs such as René Clair and Jacques Demy. His own first feature, Compartiment tueurs (The Sleeping Car Murders, 1965) was a crime thriller that drew critical acclaim. It brought together some of the best-known actors of the period in France, such as Yves Montand and Simone Signoret, as did his second picture Un homme de trop (Shock Troops, 1967), based on the French Resistance novel by Jean-Pierre Chabrol, and starring Michel Piccoli. With Z, inspired by the political novel by Vasilis Vasilikos, Costa-Gavras secured a place in the front rank of world cinema, duly sealed by twin awards at the Cannes Festival in 1969 (Jury Prize and Best Actor for Jean-Louis Trintignant), two Academy Awards the following year (Best Foreign Language Film and Best Editing), and dozens of other prizes. The political stance adopted in Z would be repeated in many of his later films, such as L’aveu (The Confession, 1970), Hanna K. (1983), Betrayed (1988) and Music Box (1989), which brought Costa-Gavras the Golden Bear at the 1990 Berlinale, as well as an Oscar nomination for female lead Jessica Lange. In 1979 the filmmaker turned to a novel by Romain Gary as the basis for Clair de femme (Womanlight), an intimate drama with Romy Schneider and Yves Montand. That was followed up by Costa-Gavras’ first American movie, Missing, in 1982. It won both the Golden Palm and the best actor award (to Jack Lemmon) in Cannes that year and added to that in 1983 with an Oscar for Best Adapted Screenplay. Conseil de famille (Family Council, 1986), with Johnny Hallyday and Fanny Ardant, marked the director’s first venture into comedy, while La petite apocalypse (The Little Apocalypse,1993) – one of his most prescient works – satirized the cynical conversion of left-wing intellectuals into members of the ruling class. With the thriller Mad City (1997), starring Dustin Hoffman and John Travolta, Costa-Gavras laid bare the manipulations of the media. He next made one of his most controversial films, Amen. (2002), and later Le couperet (The Ax, 2005). In 2009, he embarked on a latter-day odyssey in Eden à l'Ouest (Eden Is West, 2009), with Riccardo Scamarcio as a migrant fleeing his own country. Costa-Gavras’ most recent film is Adults in the Room (2019), on the financial crisis that hit Greece in 2015. The director has also appeared in front of the camera in three films by John Landis: Spies Like Us (1985), The Stupids (1996) and Burke and Hare (2010). In 2007 Costa-Gavras was re-elected president of the Cinémathèque Française, a position he still holds today