The Open Doors Projects' Hub is an international platform for eight selected feature film projects within Latin America and the Caribbean looking for international collaborations. 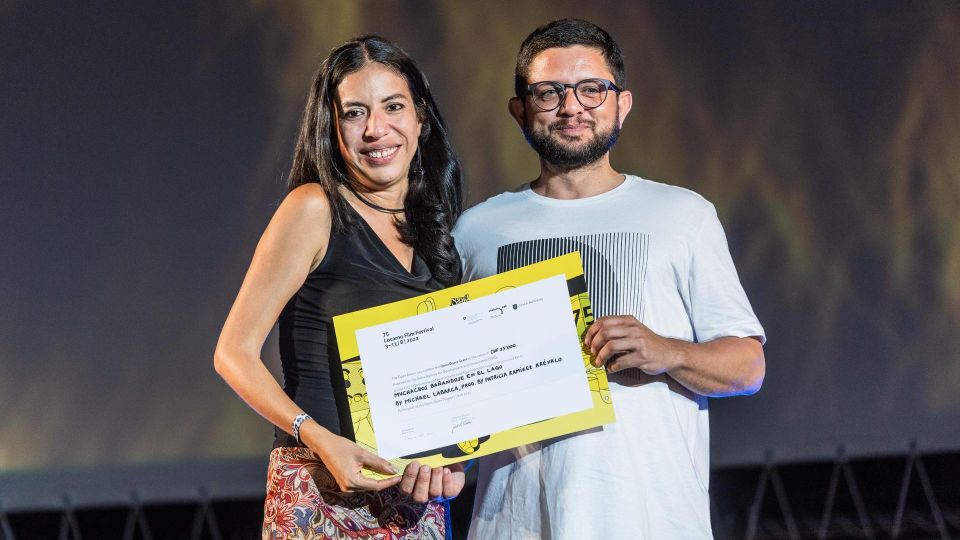 At the Open Doors projects' Hub, the selected project-holders will be introduced to European and international industry professionals with the aim to encourage collaborations in terms of co-production, funding and distribution, or professional training.

The program will take place in two phases: at first, online during the month of July, then onsite from 4 to 9 of August, in the framework of Locarno Film Festival and Locarno Pro.

Over the two phases, it will alternate coaching, group discussions and group work, professional meetings and networking activities.

A training workshop focusing on the role of the creative producer and providing know-how to work in the international film industry.

This curated section showcases feature and short films from the focus region, offering a panoramic on the contemporary talents to the public and industry in Locarno.

Active 365 days per year, the ToolBox is a knowledge-sharing and networking platform for film makers and producers from Open Doors’ current and past focus regions looking to develop, produce, distribute their projects.