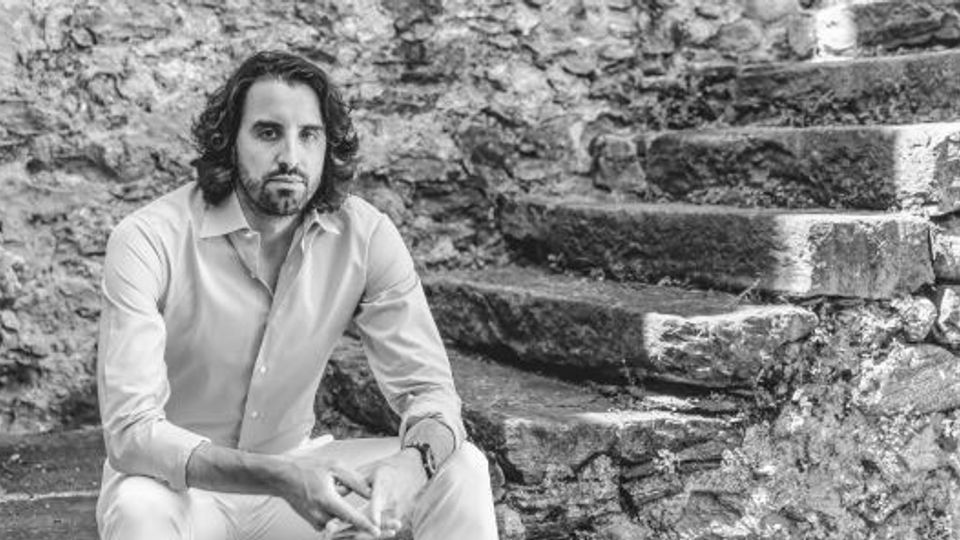 Raphaël Brunschwig (1984) came to the Locarno Film Festival in 2013 as coordinator of the event’s partnership agreements, and in 2014, he became responsible for the sponsorship. In 2016 he became deputy COO, before being appointed as Managing Director himself in 2017.

Brunschwig is in charge of the operational and financial management of the event. In this role, he is responsible for the Festival’s network of public and private sector partners, as well as for developing the event’s infrastructures and ancillary activities, such as the Festival village “la Rotonda”. Inside the Festival, he oversees human resources, institutional relations, and marketing and communication efforts. In collaboration with the Artistic Director and his team, he also steers the strategic development of the Festival, with special regard for digital innovation and the audience of younger generations.