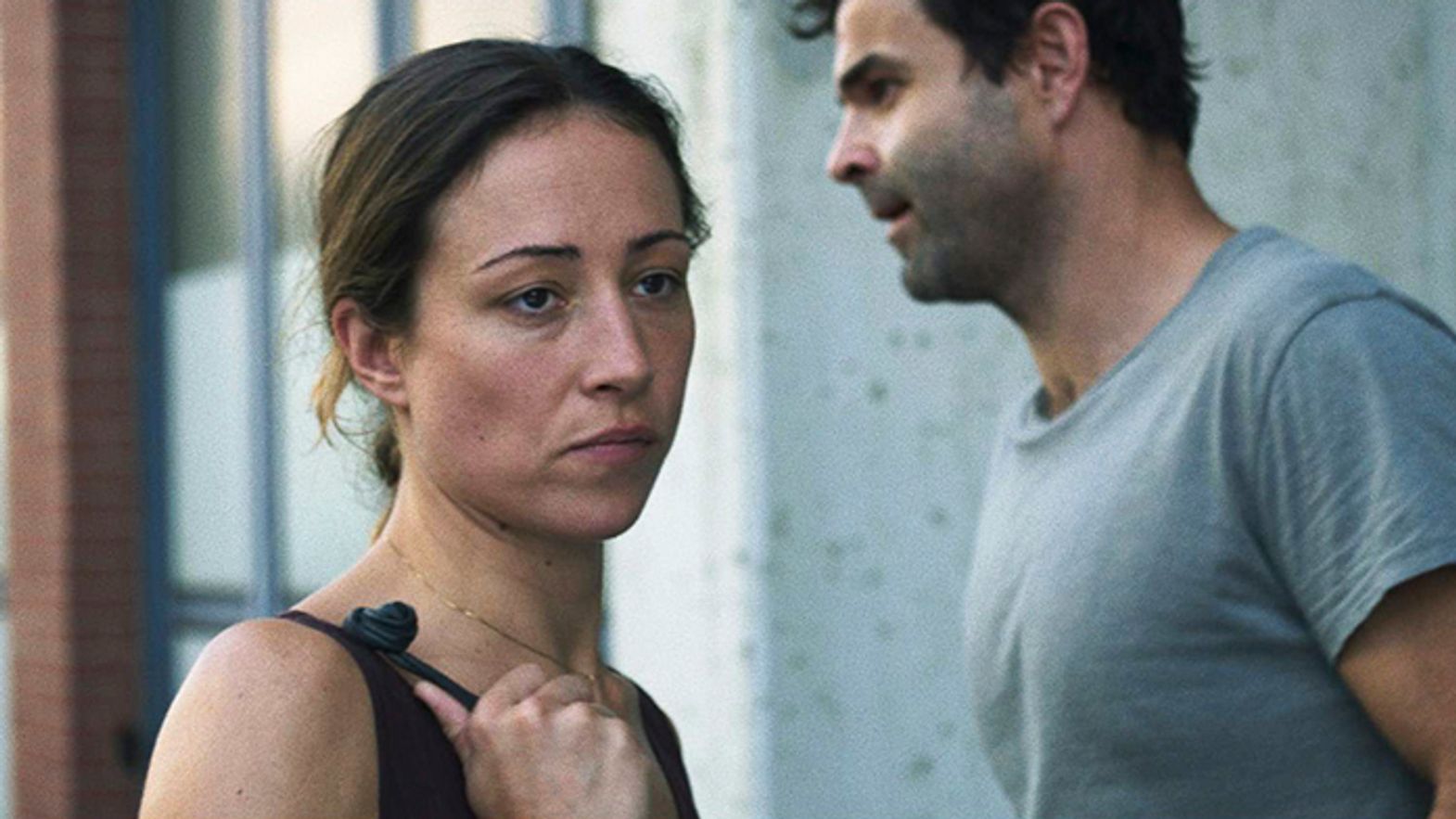 All is most definitely not good in Eva Trobisch’s seriously impressive debut feature, which begins as Janne and her partner Piet are renovating a countryside home, where they are preparing to relocate from Munich after the failure of their small publishing house. We soon find Janne attending a class reunion, and, proving once again that class reunions are the worst, Janne finds herself drunk in the company of the seemingly harmless Martin. Late at night, in an agonizing scene – made more effective when placed after a series of rapidly cut episodes – Martin has sex with Janne against her will. Janne however refuses to report or talk about the incident, rejecting her own victimization out of the need to show strength, compounded by the fact that Martin’s brother-in-law, Robert, offers her a job as an editor.

Alles ist gut microscopically examines the problems that can arise when business and personal relationships are entangled, beginning Piet and Janne’s impending corporate (and intimate?) liquidation, and moving onto the constellation of Robert – himself undergoing serious marital problems – Janne and Martin, who must coexist in the same office. But make no mistake: Alles ist gut isn’t a message movie. Despite the pervasive conflicts, the characters approach life as we all do, with a touch of self-irony. As Janne, who refuses to yield her power up until the film’s very end, Aenne Schwarz is a complete revelation, at times hinting at her character’s inner torment with the faintest of facial movements. But she can only ignore what it’s like to live with trauma for so long.