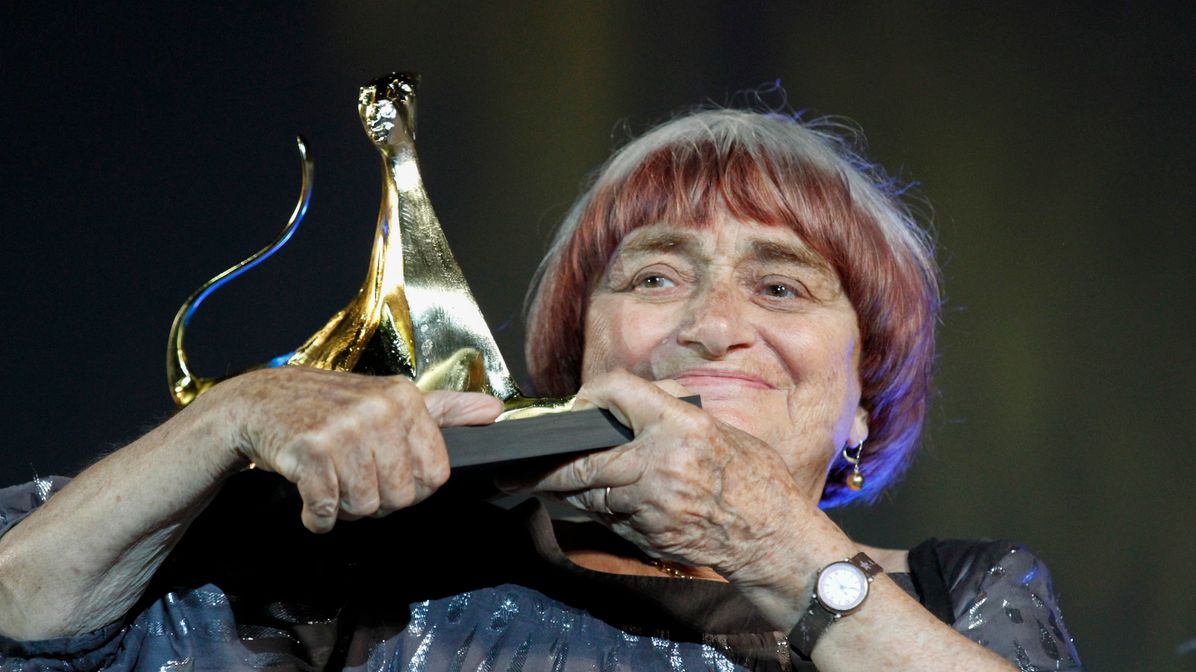 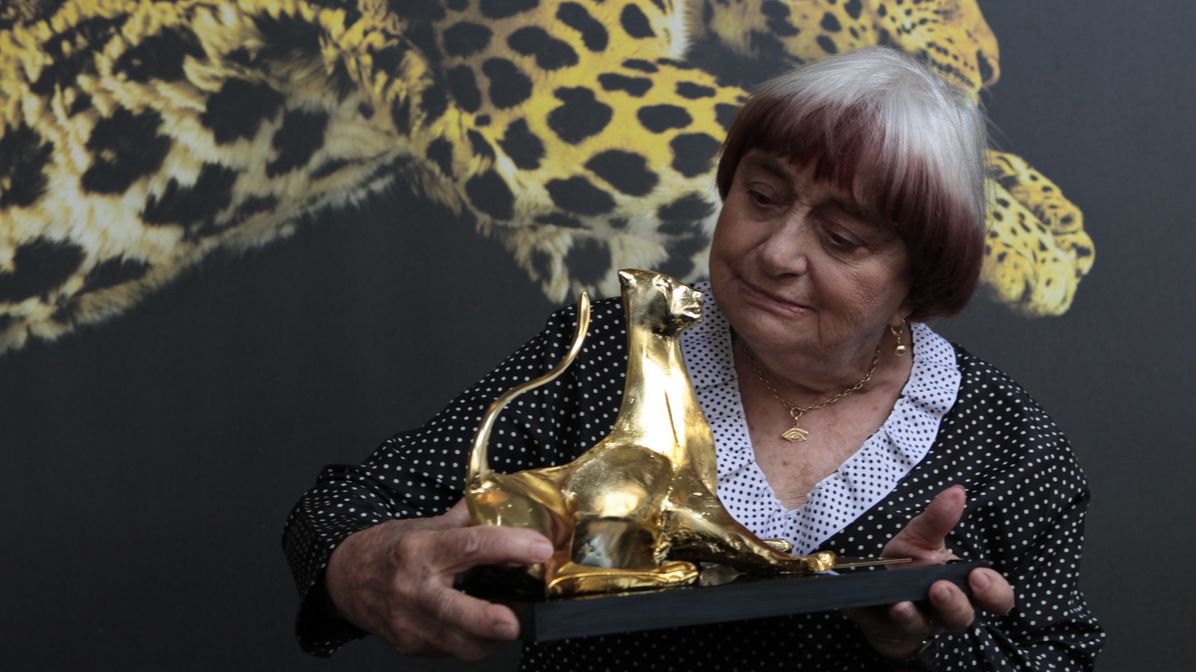 When you tried to figure out where she was, she had already gone elsewhere. Probably to shoot a film, or to meet an artist half a century younger and convince him to embark on a tour of France in a camera on wheels. This was Agnès Varda: a tireless explorer, a woman among men, a determined bob in a New Wave that was wearing pants.

For the entire duration of her life, with a slow, peaceful but decisive pace, Agnès Varda recounted the female experience and explored relationships.She blended fiction and documentary, photography and cinema. She was a subtle, refined auteur, an elegant and bizarre citizen of the world and chronicler of its inhabitants, usually with a female starting point. Her vision was spontaneous, in real time, and gave off the impression that she did not fear death in her final years. In 1990, when she lost her husband, French director Jacques Demy, she decided to make three films, all of them for him (Garage Demy, Les demoiselles ont eu 25 ans and L'univers de Jacques Demy).

The entire filmmaking world took notice of Agnès Varda, her eyes (and her proud purple and silver bob) and her gait. She won everything, from the Silver Bear in Berlin (Le bonheur, 1965) to the Golden Lion (Sans toit ni loi, 1985), from an honorary Palme d'Or (2015) to an honorary Oscar (2018). And we all remember her on that night of August 10, 2014, when she received a Pardo d'onore much larger than herself and decided to wear it, in front of everyone, on the Piazza Grande stage.

Agnès Varda was like that night, unmissable and unstoppable. Her cinema was her eyes, and one couldn't stop it, nor her. When you tried to figure out where she was, she had already gone elsewhere. Like today. Adieu, Agnès.