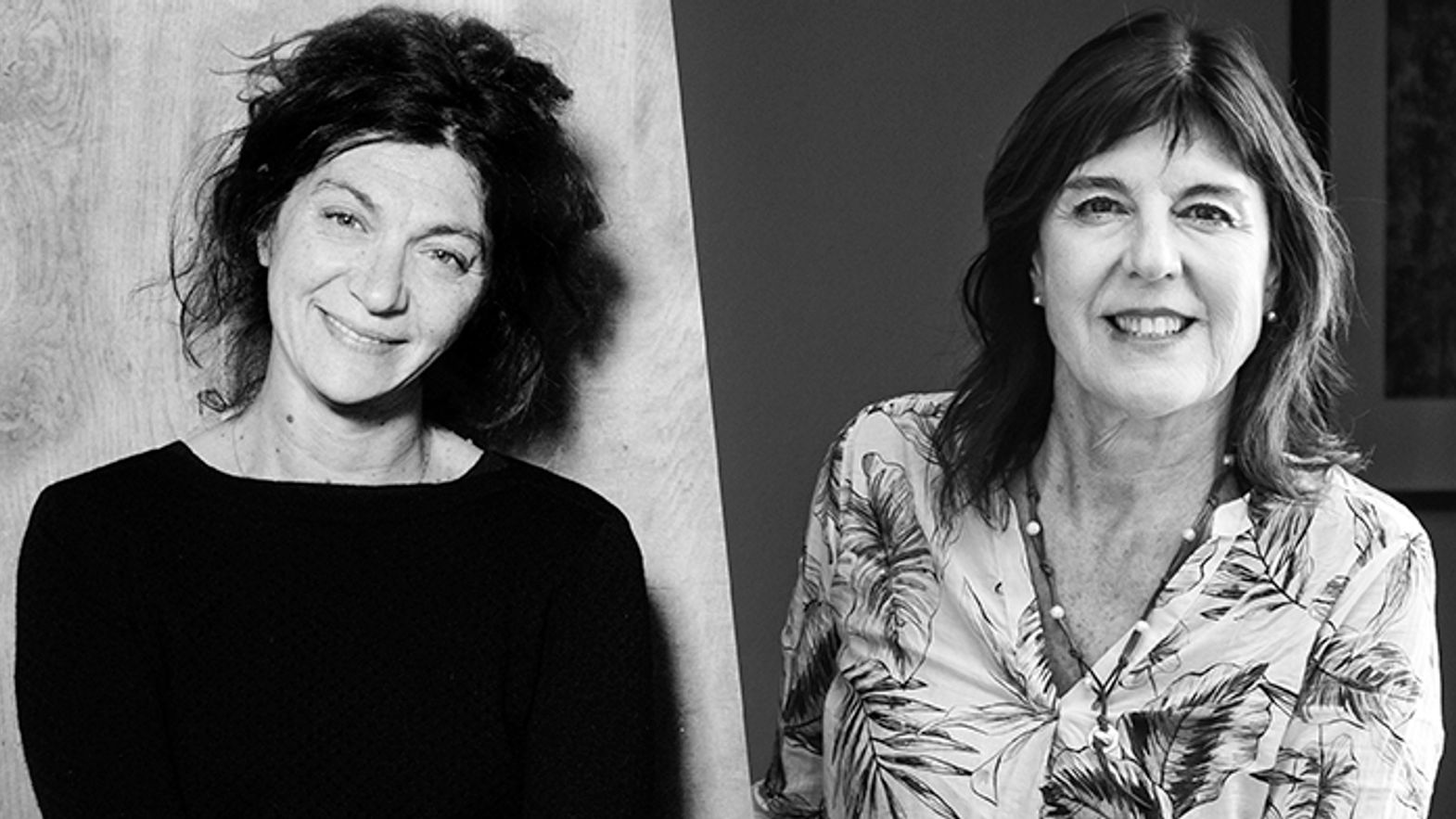 It's a passing of the torch that reflects teamwork. After more than twenty years spent with the Locarno Film Festival, Nadia Dresti is handing over the management of Locarno Pro to Valentina Merli, while remaining by the Festival's side. The industry part of the Festival, which has become a valuable platform over the years, will now, after Dresti's pioneering efforts, get to know Valentina Merli's international touch. She is Italian, born in Bologna, and after obtaining her Law degree she gradually developed her experience in the film industry, between France and Italy, working in production, sales and distribution, eventually becoming very savvy vis-à-vis the global market. Two years ago, her commitment took on a more direct form, with the Paris-based founding of MISIA FILMS, an independent production company. For her Locarno journey, Valentina Merli will rely on the entire Locarno Pro team, with Deputy Head Sophie Bourdon, also Head of Open Doors,  at the forefront.

And then there's Nadia Dresti. One cannot untangle all the threads that tied her to the Festival, and it to her, over the course of two decades. In fact, thanks to her priceless networking skills, she will remain part of the family, on Valentina Merli's team, as an international consultant. The Locarno-born film lover used the tools she developed over the years as part of the industry, starting with 20th Century Fox, to grasp the Festival's potential and bring it to the world, before subsequently creating the means to bring the world to Locarno. Among other things, she came up with Open Doors, the now globally recognized film production lab devoted entirely to the most underdeveloped filmmaking countries.

Here is the interview given by Nadia Dresti exclusively to Variety.

Locarno Film Festival President Marco Solari commented: “The Grande Dame of the Locarno Film Festival is stepping aside. Over the twenty years of my tenure, Nadia has been a priceless asset for the festival because of her remarkable skills, network of contacts and determination to look to the future. Without her, Locarno Pro as we know it today could never have come into being. I am of course delighted that she will be staying close to our Festival on a consultancy basis.”

Lili Hinstin, Artistic Director of the Locarno Film Festival, expressed her thanks to Nadia Dresti and had this to say on new Locarno Pro appointee Valentina Merli: “I am very pleased that Nadia Dresti is to continue as a Festival’s International Advisor , while Valentina Merli will be taking on one of the most important jobs at the Festival, as head of Locarno Pro. The Locarno Film Festival is a vital strategic venue for auteur filmmaking. Locarno Pro has to reflect that identity, because the real challenge is to allow this kind of cinema to flourish, by fostering the availability and continuity of its market opportunities.”