Maestro Morricone, the first ever Pardo d'onore recipient, has passed away 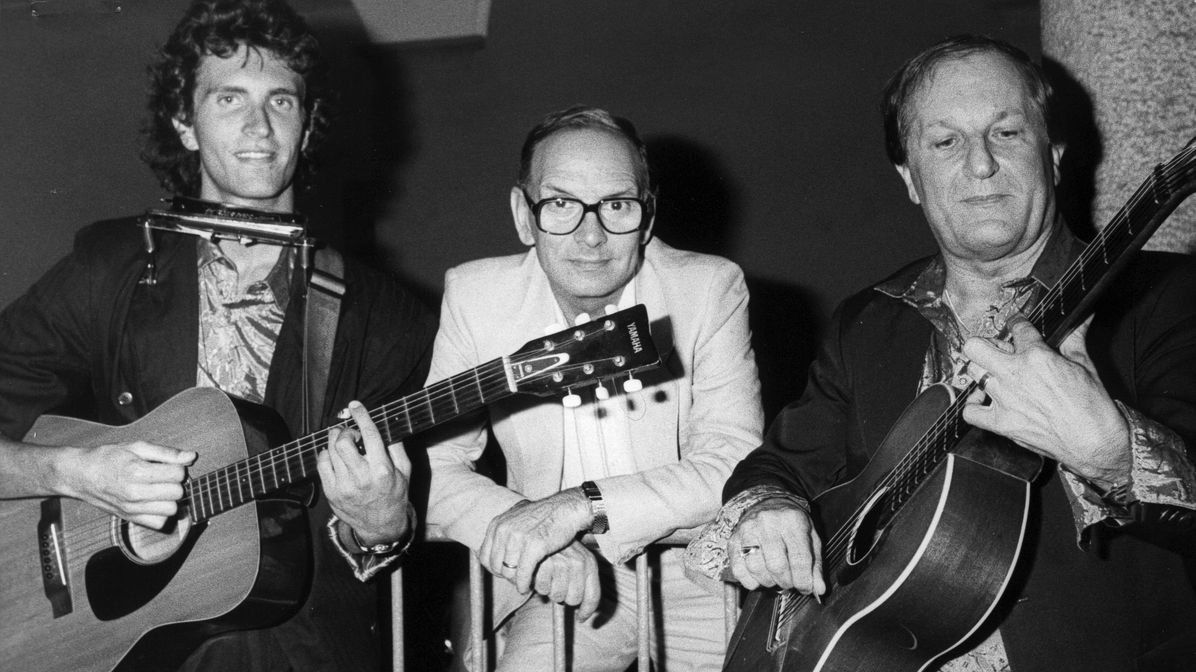 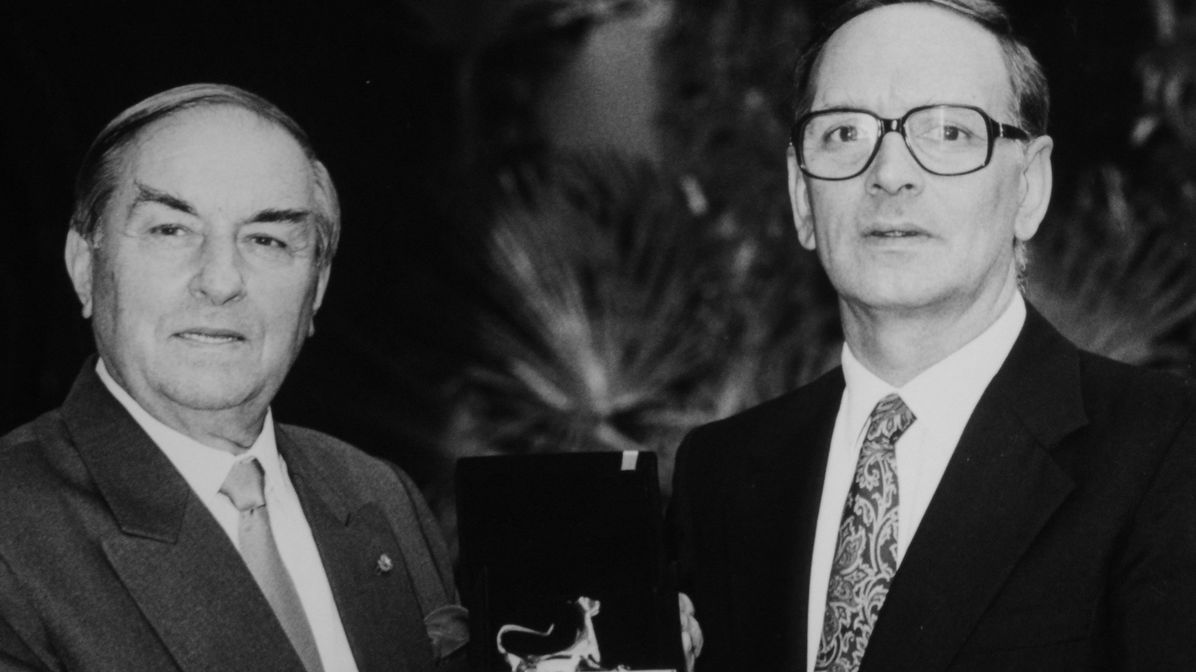 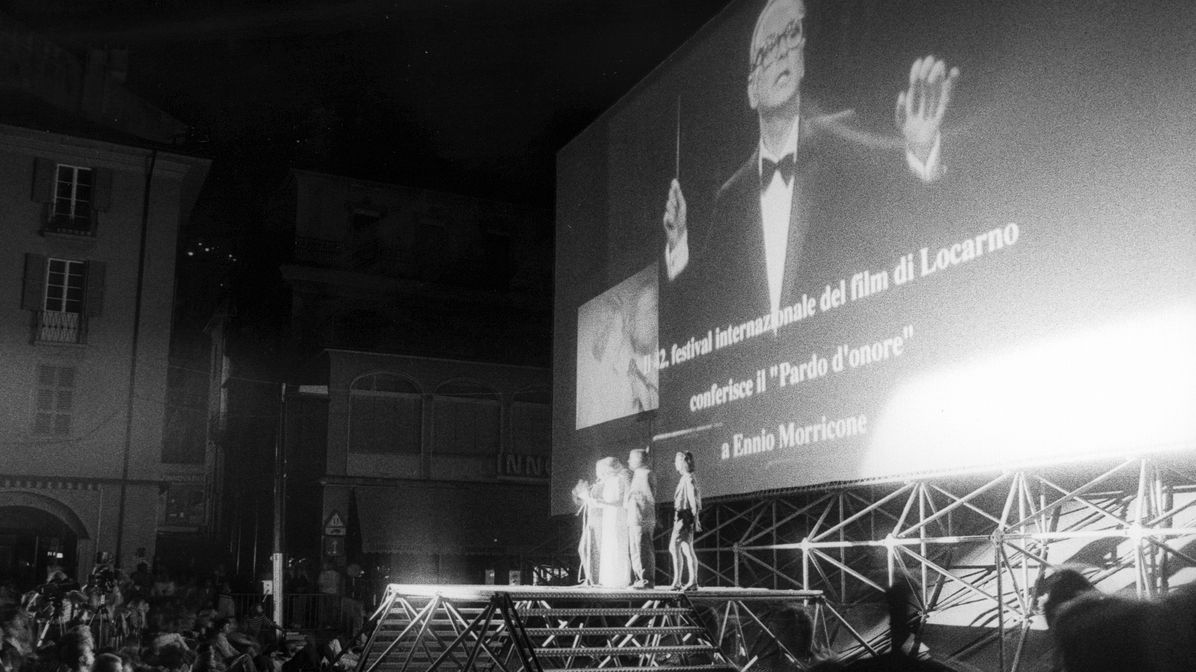 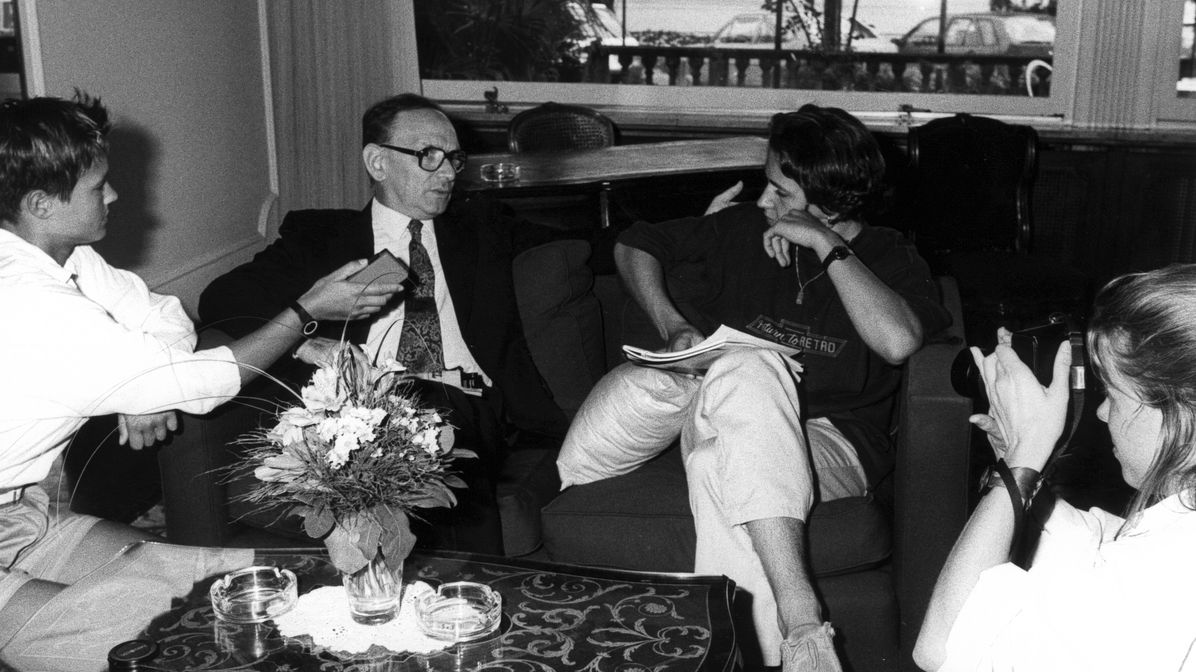 If cinema were a sound, it would probably be his whistle, his whip or his Jew's harp. And if it were a sound, today it would be silent. Ennio Morricone, the Maestro of cinema written on a cue sheet, has passed away. The memory of the Oscar-winning composer is fresh for Locarno, going back two years: in 2018, he graced Piazza Grande with his 200-piece orchestra. Then again, could there be a better stage to play the notes of cinema? In fact, Morricone had been on that same stage thirty years earlier, when the Locarno Film Festival bestowed upon him the first ever Pardo d'onore. It was 1989, and Morricone had been writing unforgettable scores for three decades, starting with Luciano Salce's The Fascist (1961).

He began composing for movies to make ends meet, and quickly became a giant. With Sergio Leone, he made Italian and international film history over the course of 15 years, from A Fistful of Dollars (1964) to Duck You Sucker (1971), with For a Few Dollars More (1965), The Good, the Bad and the Ugly (1966) and Once Upon a Time in the West (1968) in between. Morricone loved the space that Leone, the father of the Spaghetti Western, left to the music: the time it had to move between locations, faces and people waiting. Morricone filled that music, his music, with whistles, hammers, whips, Jew's harps... sounds of life, of which cinema is a privileged stage. It's no use listing all the filmmakers he worked with. Or perhaps the likes of Oliver Stone, Monicelli, Pasolini, Fuller, Olmi and De Palma can say they worked with him.

In 2007, after five nominations, he received an honorary Oscar, given to him by Clint Eastwood, whose iconic face had found its sound in  Morricone forty years earlier. And yet, Morricone's career was far from over, and nine years later he got a second Oscar, this time for Best Original Score. This was in 2016, and at the age of 88 he won thanks to the notes he wrote for Quentin Tarantino's The Hateful Eight. And now, after seven decades at the silver screen's pace, it is time for silence.