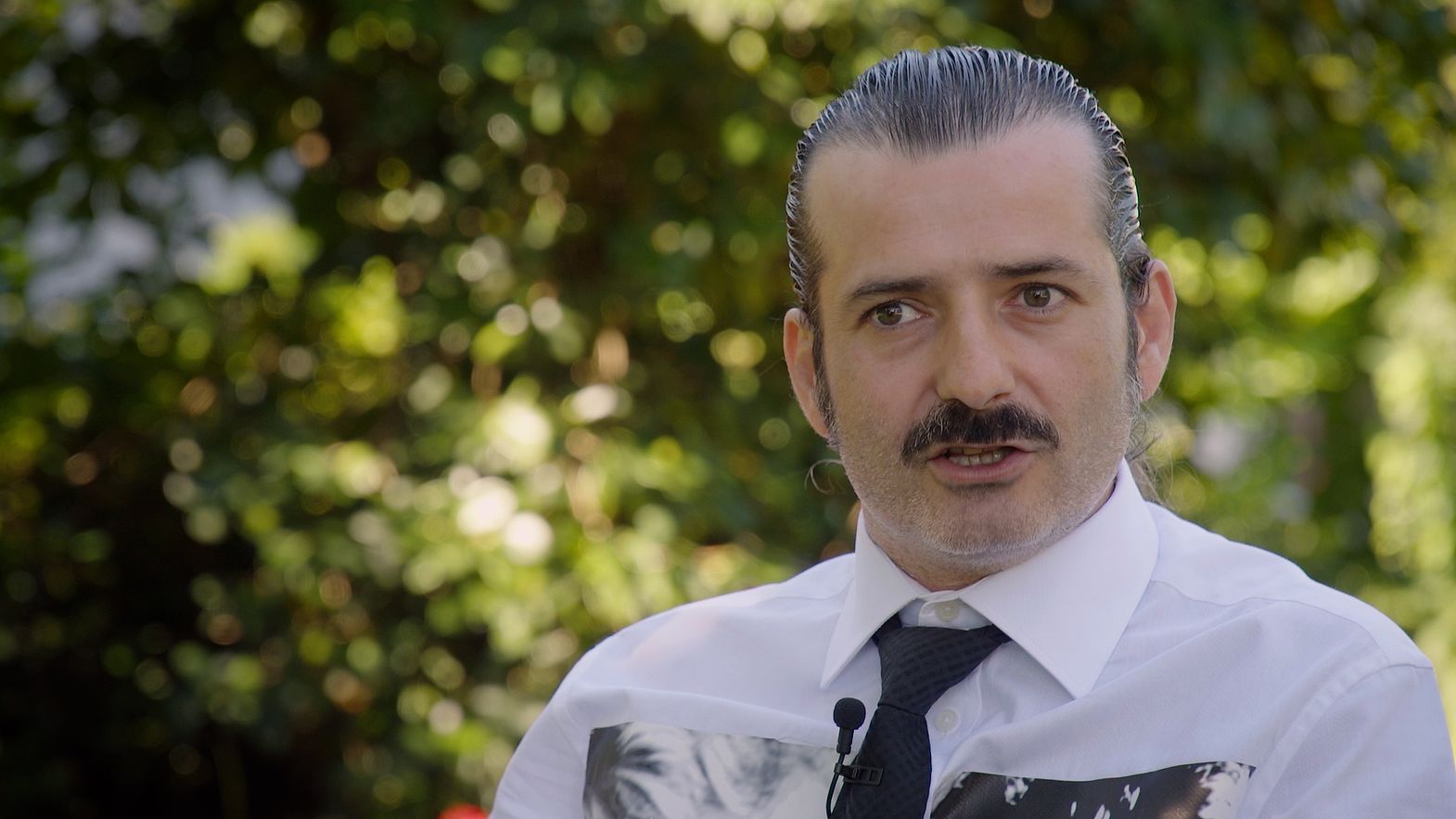 Giants are on the hunt for the Pardo d'oro. And they are his, those (I giganti) of Bonifacio Angius, an Italian director that the Locarno Film Festival knows well: it was 2014 and his Perfidia made its debut in the Concorso internazionale. Same Festival, same competition, same director, but a new film: a claustrophobic, existential, pandemic thriller. Signed Angius.