Call for entries for the image of Locarno75

From October 19 to January 6, 2022, creatives worldwide can compete to design the visual identity of Locarno75 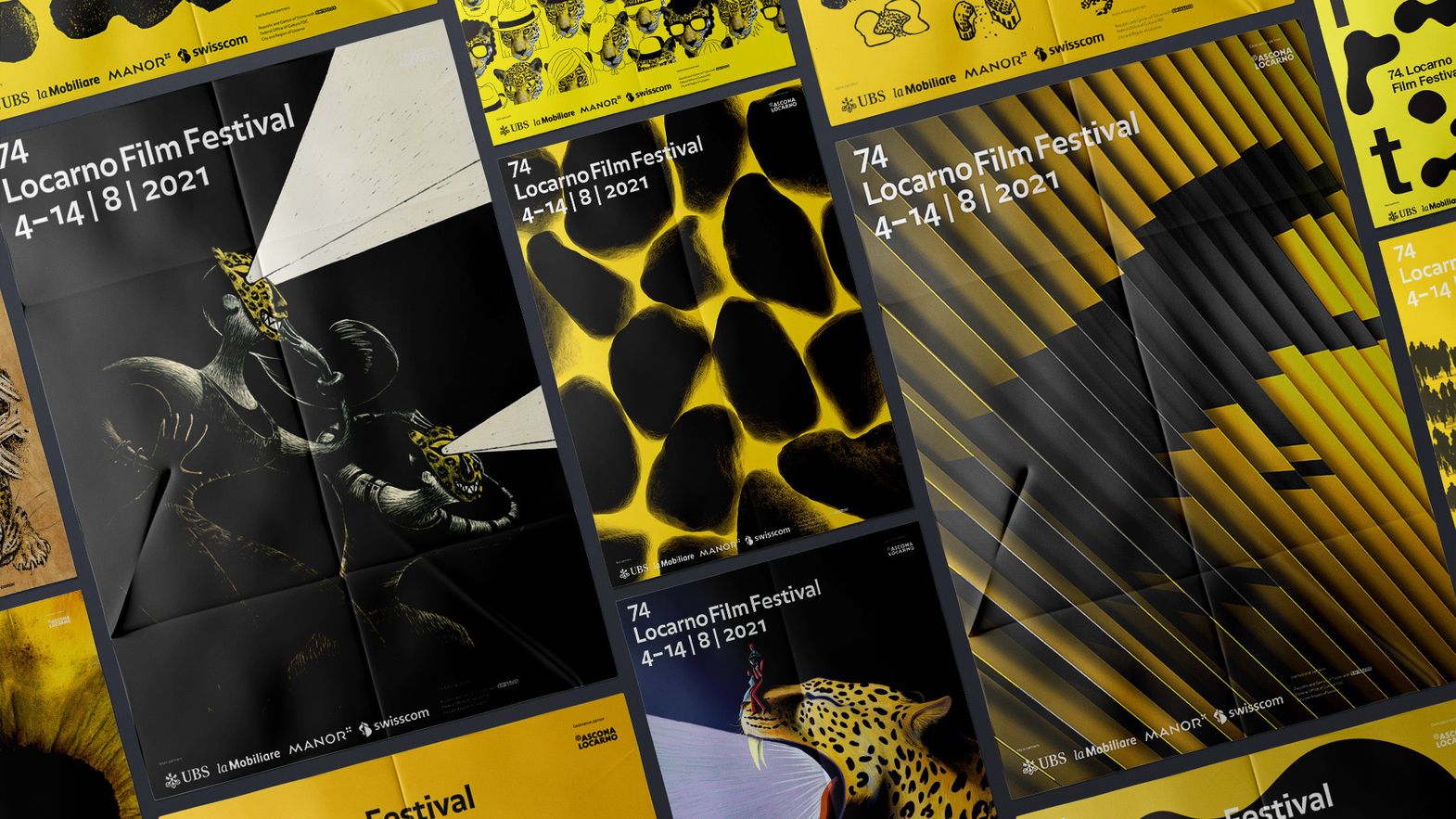 Once again this year the Locarno Film Festival will be designed by you. Graphic designers, illustrators, designers, artists, photographers, or simply enthusiasts of the leopard, you have until January 6, 2022, to propose your idea for Locarno75. This image will tell the world about this important milestone and the new starting point it represents. The prize is 5,000 Swiss francs, plus the chance to see your creation reproduced on all materials and gadgets of the event. In addition, ten other commendable projects will be awarded a season pass worth 330 Swiss francs valid for Locarno75.

The first time
A year ago, when the Locarno Film Festival entrusted its image to its community of creative people for the first time, it was a success: a thousand projects arrived from 85 countries on five continents, from boys and girls as young as six years old to professionals of all ages. A natural wave of images, ideas, synthesis, colors, interpretations, and abstractions from which the image of Locarno74 came out, signed off by multidisciplinary designer Luciano Baragiola. Building on this success, we decided to give continuity to the idea, involving our community again in creating the concept of the next edition, which will mark the 75th anniversary of the Locarno Film Festival.

The call for entries
From October 19 until January 6, 2022, anyone, regardless of age or geography, can participate in the call for entries to create the image of Locarno75. Starting from the distinctive traits of the Locarno Film Festival – the leopard, yellow and black, the spots, the pawprints, or the tails – all creatives will be able to unleash their fantasy and imagination, proposing their interpretation of the Pardo that will offer its face to the edition scheduled from August 3 to 13, 2022. In addition to the originality of the work, consideration will also be given to its versatility, a necessary element for adapting it to the Locarno Film Festival in all its formats, platforms and possible further digital developments.
At the close of the call, an appointed working group will select the finalist projects that have met the requirements of the call.

Find out more about all the details and send in your project.