From the Spring Academy to the Future

Davide and Matilde, two of the twelve worldwide participants, share their experience related to Michelangelo Frammartino’s workshop, in the heart of Ticino 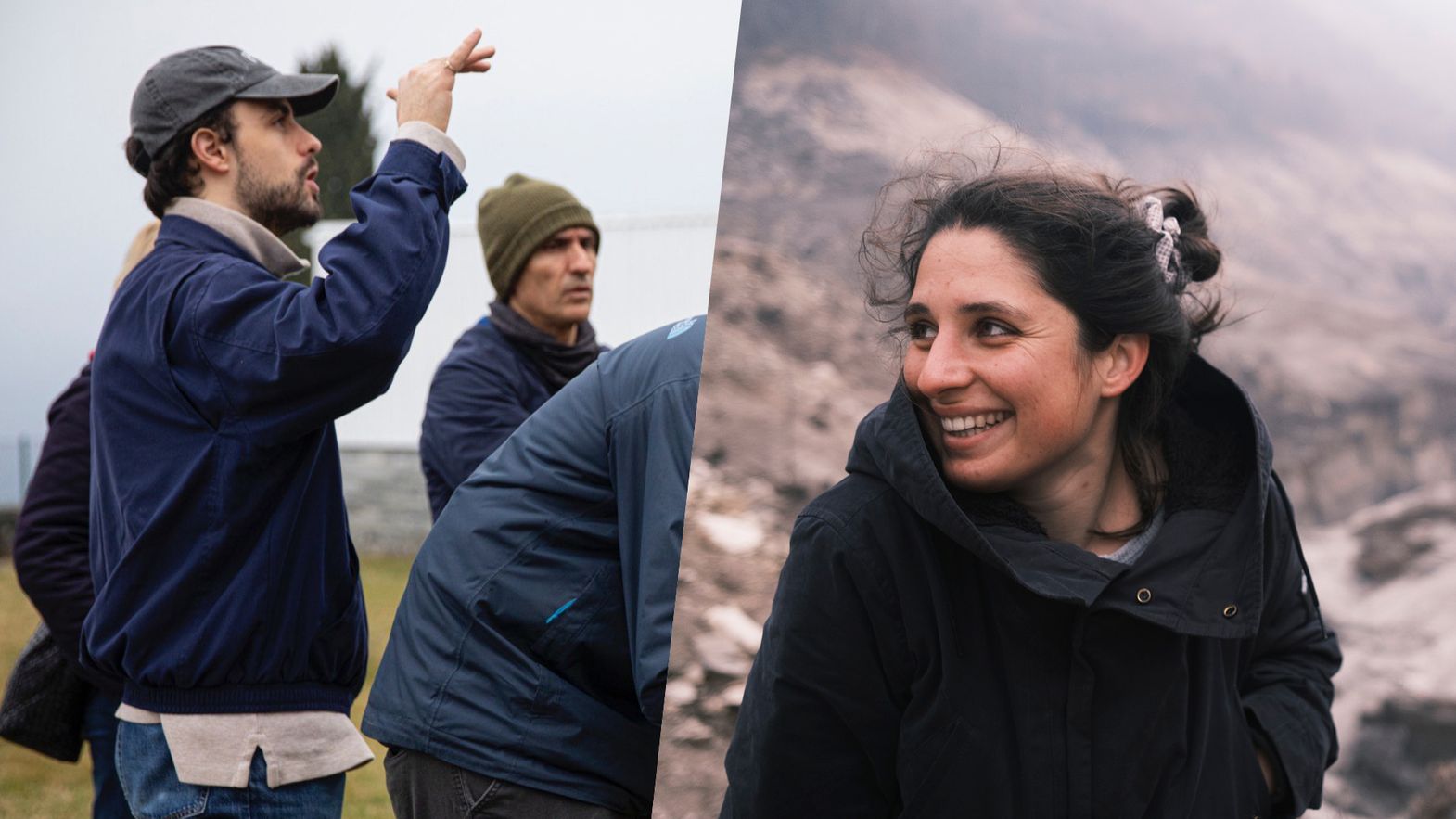 Davide (Italian, 26) and Matilde (Swiss, 25) are two of the twelve young talents who took part in the first edition of the Spring Academy (March 11-20), the Locarno Film Festival’s new project, in association with CISA, for the training of the professionals of tomorrow. It’s fertile ground where cinema can grow, having the appropriate space and tools at its disposal. For example, a guide – although he would prefer “sidekick”- like Michelangelo Frammartino, who shepherded their projects for ten days. These twelve films were created and produced within the endless territory of Italian-speaking Switzerland, home to the Ticino Film Commission and capable of supplying cinema with palms and rocks, cities and valleys, bright sunshine, and humid mist. The audience will get to see these films at Locarno75.

“It was a shared passion, which left me with a veil of melancholy, a powerful memory, lots of enthusiasm, and new friends with whom I hope to share new projects in the future”, says Matilde Casari, born in Ticino and 1997 and a student at CISA, which created the Spring Academy alongside the Locarno Film Festival. “Working with them was an exchange with different visions and ways of making movies. It was fascinating to see which themes were of interest and how they planned to depict them. I observed a lot, and I stole a little something from each of them, to use in the future.”

For Matilde, it was vital to realize how important it is to have the academic experience. “My three years at CISA proved very important, we all had a shared vocabulary, which made it easier for me to convey my idea and how I intended to put it on the screen. And most importantly, I felt strong from a technical standpoint, and that was very reassuring. As we had only one day to make our films, it was essential to focus only on the idea and how to implement it. Thanks to my training at CISA, I was able to devote myself completely to the creative side, as I had certainties in terms of tools and partners.”

One of them was none other than Michelangelo Frammartino. “I was struck by his availability and his gift for unlocking situations with vital words and input, triggering the thought process required to solve the problem. Chatting with him was a strong source of inspiration, and he always respected our ideas: we were doing the job, and he was in service of it, helping us pull it off. Throughout the process, he always helped us understand why we were doing what we were doing.”

And then, there was a new Ticino. “A few days before the workshop I went to Mergoscio, above the Verzasca dam, and I discovered a lunar landscape that immediately became part of my idea: my story had to take place there. And by peeking at the others and their work, I discovered a new, different way of looking at my region, Ticino.” 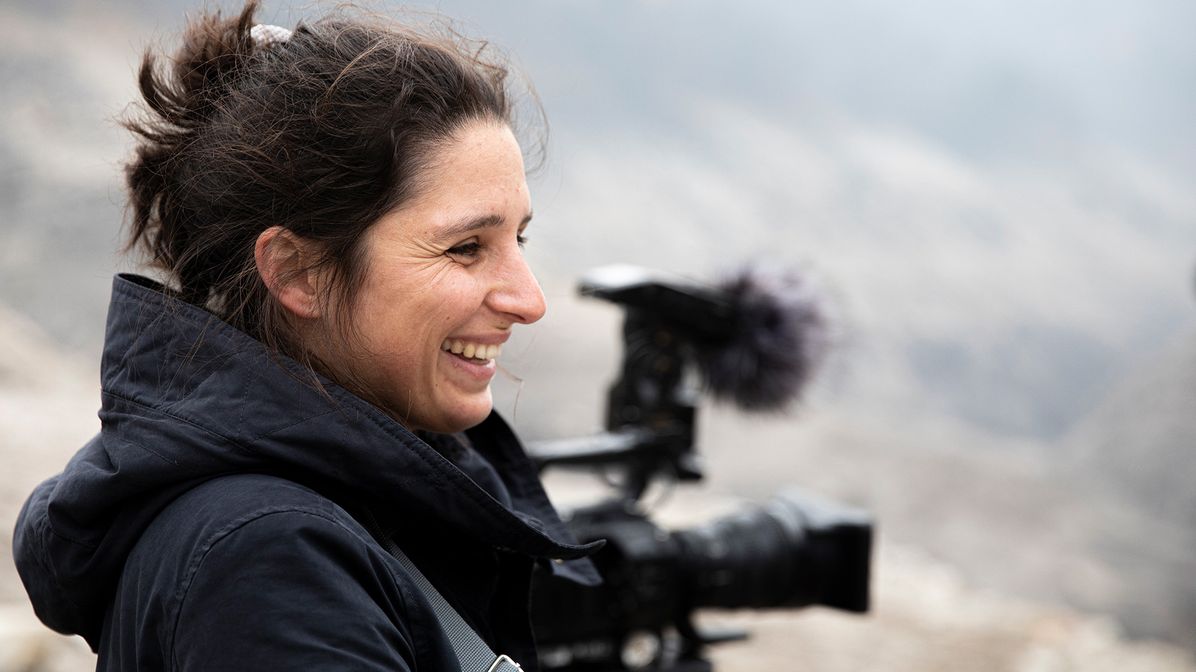 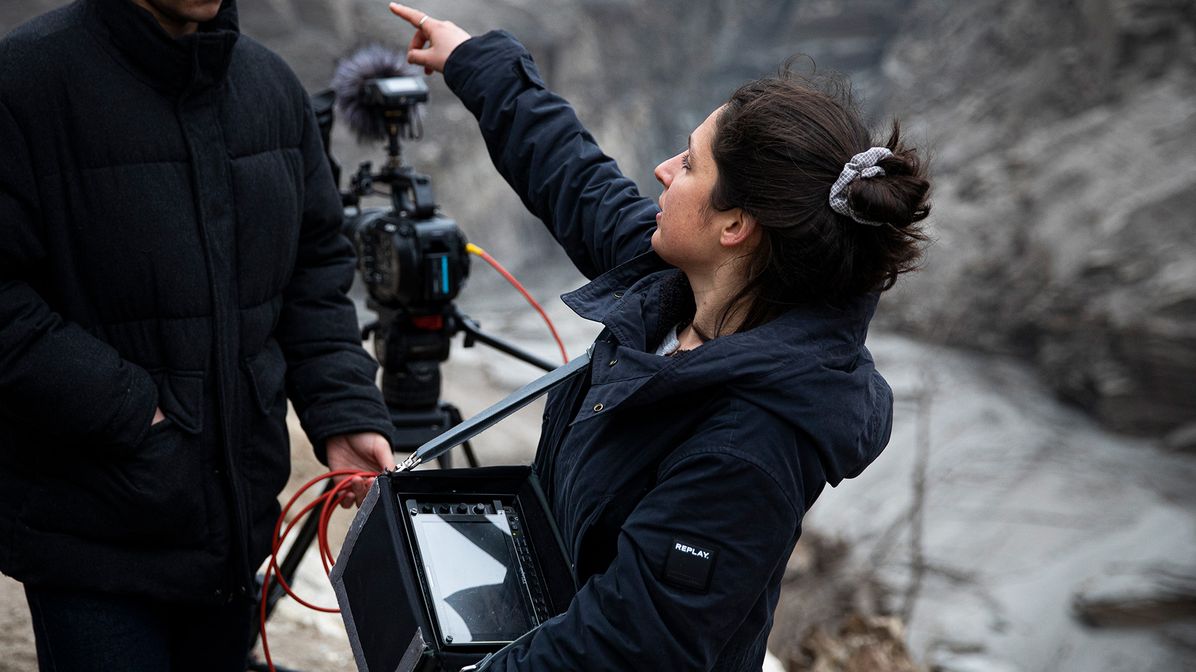 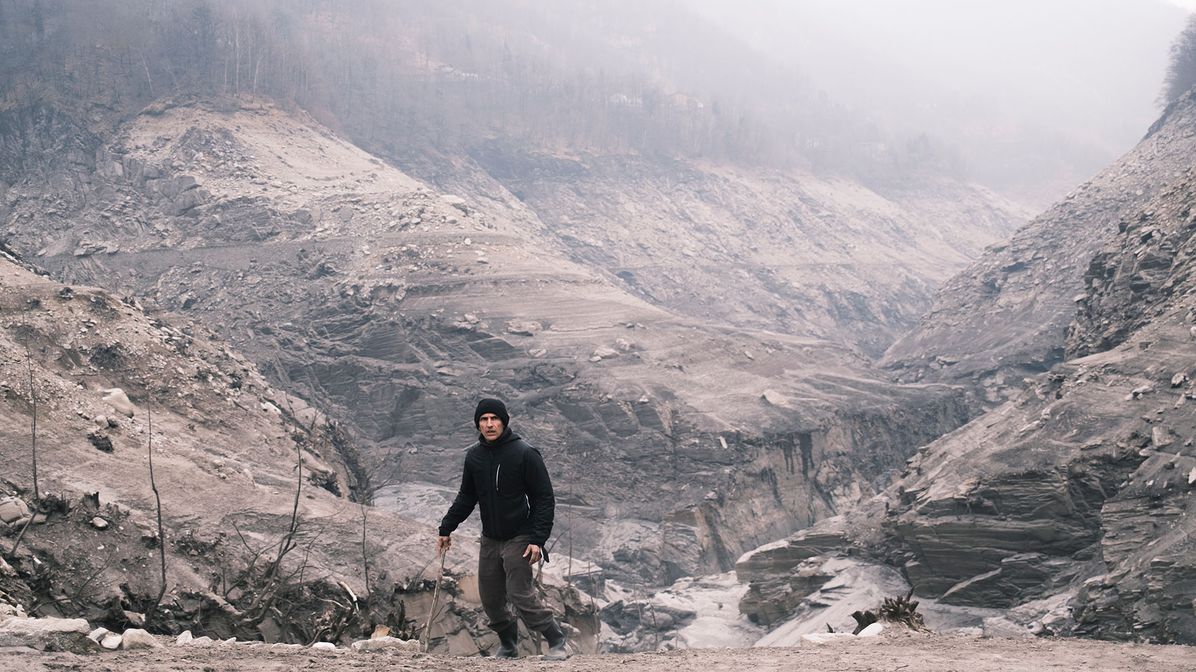 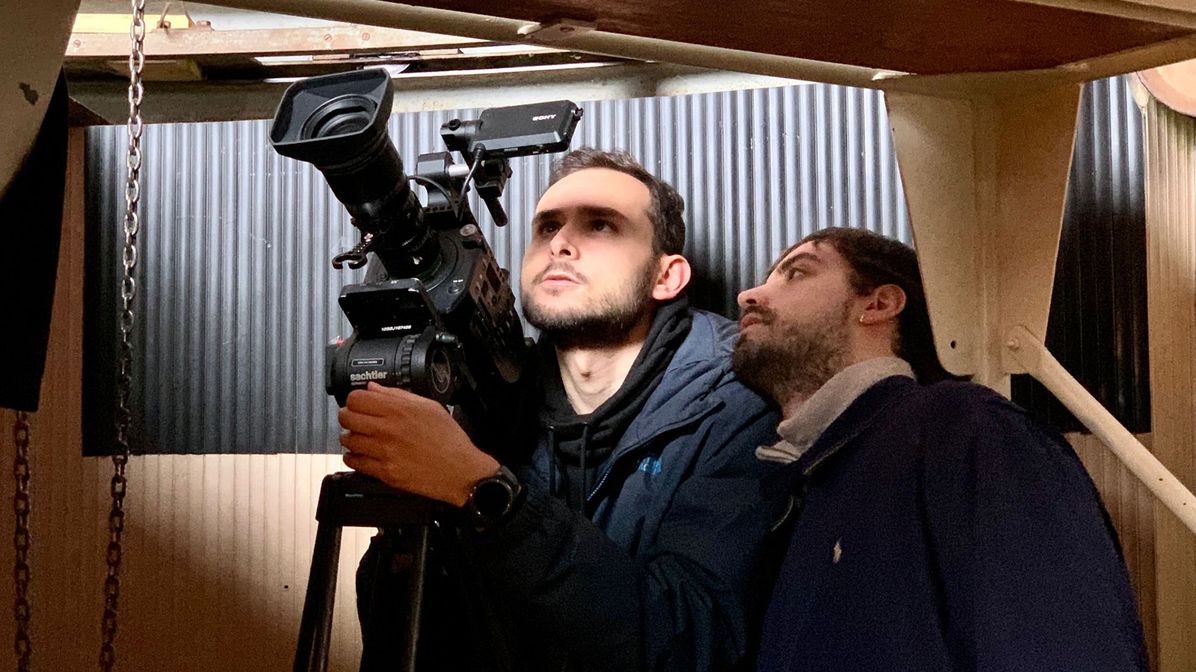 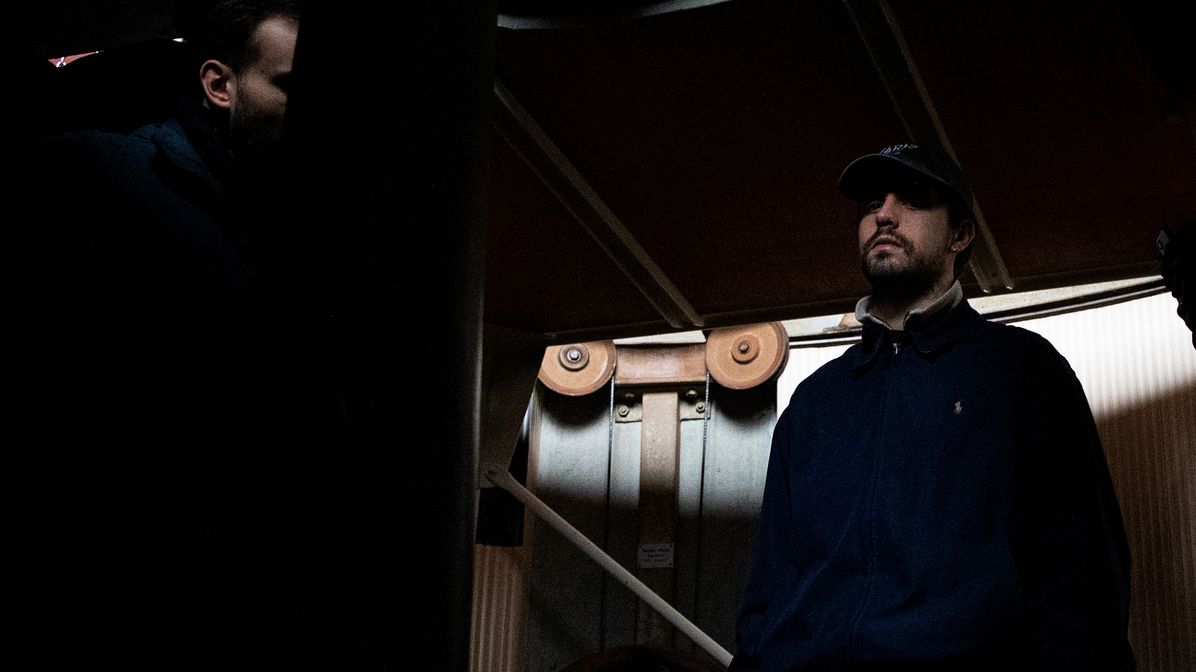 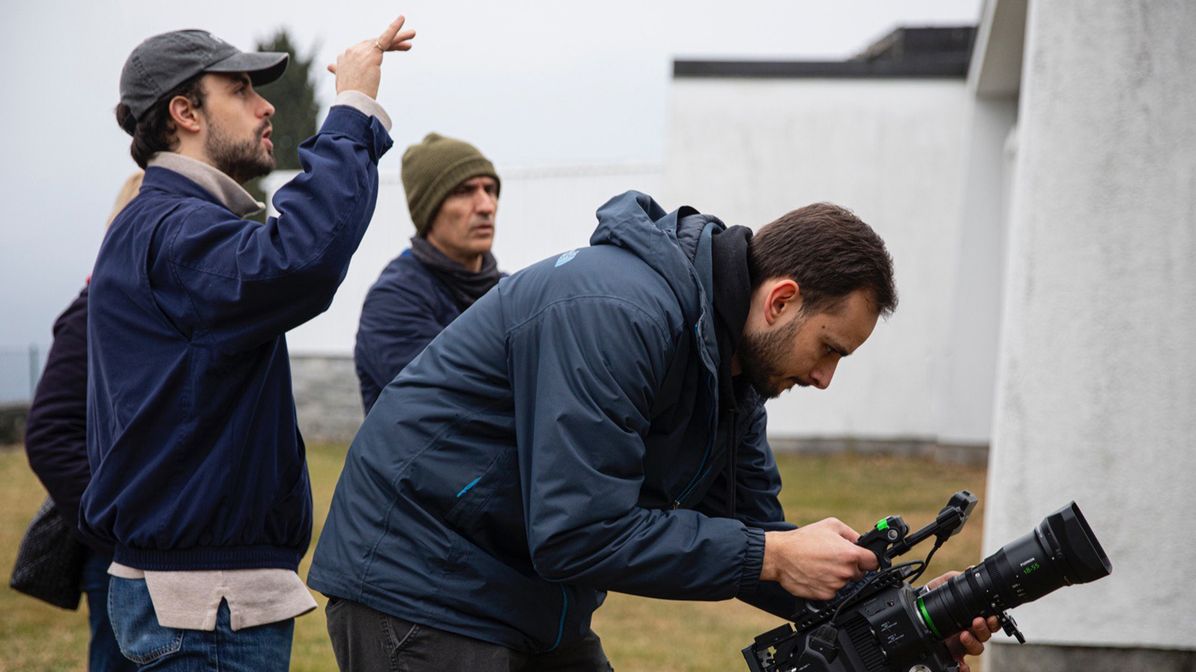 “I will remember the Spring Academy as a collective laboratory”, says Davide Palella, born in Italy in 1996 and already an experienced film professional. “Every filmmaker wound up doing something else on their colleagues’ set. Even Frammartino did that, on my set! It’s very moving, and fun too. As for me, I did sound for Monica and some ‘acting’ for Caterina and Antonio. I also did the location scouting for Daniel, helping him find his preferred one. It was nice, everyone found their own, unique Ticino. They looked for it and chose it, be it an alien forest, a mountain cabin, a mine shaft, or an observatory. Ticino is like that; you continuously move from one universe to another.”

The twelve filmmakers functioned as one group. “On the first day we were all serious, and on the last we were a group of friends. I felt a strong sense of siblinghood, each shoot ended with genuine, lively hugs. Frammartino is a lot like his films, he knows how to achieve the correct distance. He does it with his films, and with people. He’s never invasive, always trying to grasp the key concept by respecting it and not making it his own, but rather expanding it and taking it in the most radical direction possible. He has the huge gift of grasping and leading back to the essential.”

The ten days made one feel in the right place. “The fire of cinema was ignited in me in Spain, on the set of my medium-length film. That’s when I realized it’s what I want to do, but I wondered if I was good enough. In Locarno, at the Spring Academy workshop, I understood I am good enough, and I can be part of this universe.”