Celebrating 75 Years of the Locarno Film Festival: Itinerant Cinema under the Stars in Locarno and its Valleys

An open-air program, free of charge, will bring a selection of important titles from the Festival’s history to the towns of the region 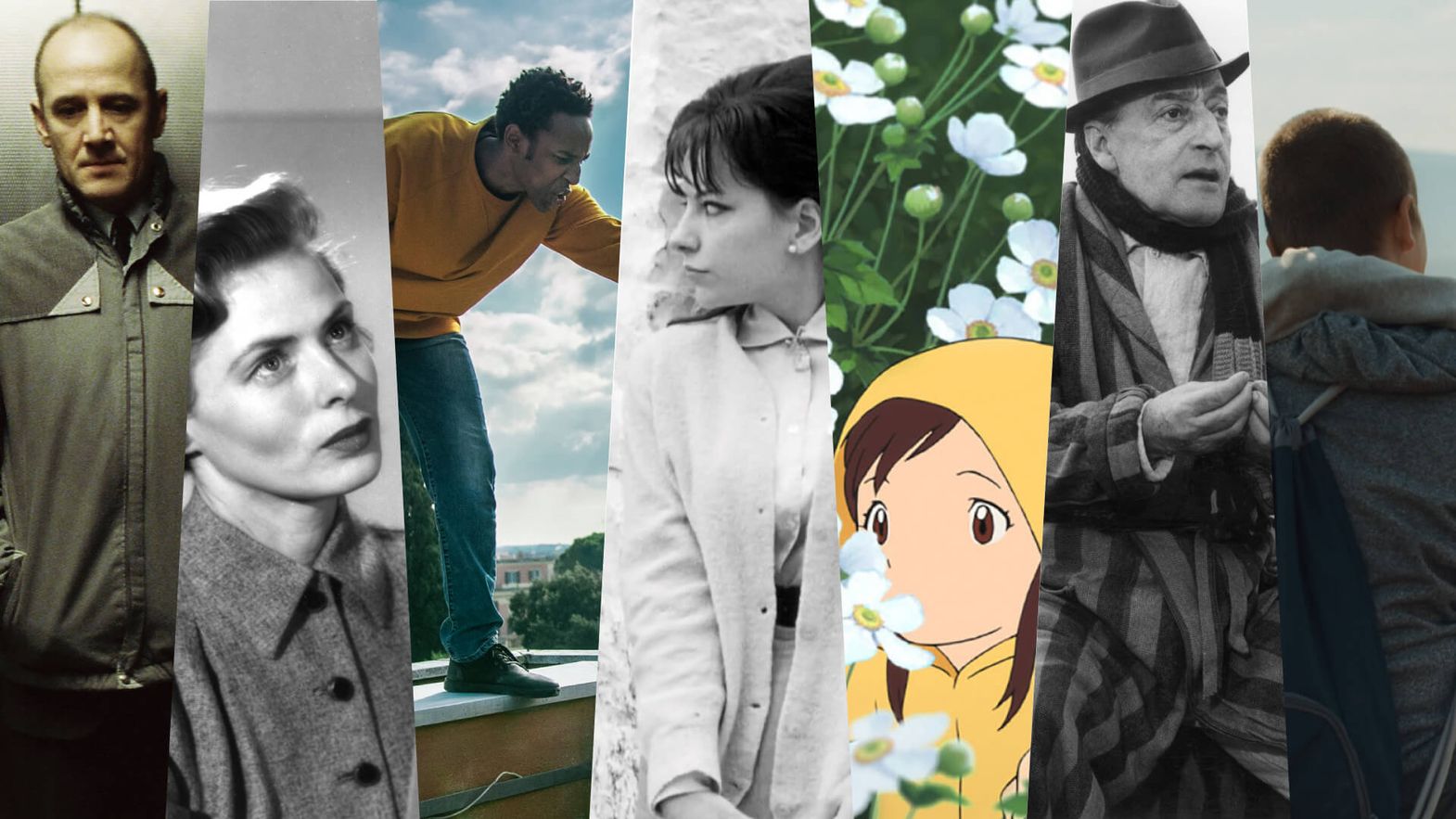 Like an early present, before the party starts: Piazza Grande and the Festival will arrive in the regional market squares, with the magic and pleasure of a shared experience in the name of great cinema. To celebrate the 75th anniversary of the Locarno Film Festival, the municipalities of the Locarno and Valleys region, with the support of the Festival, will put on a roadshow in eight different locations across the region, from June 3 to July 22. Eight films will be shown, selected by the Festival’s Artistic Director, Giona A. Nazzaro, to relive the history of an event that, over 75 years, has become an important part of the territory, whilst also opening up to the world.

Viewers will get to relive some of the most exciting and significant moments of cinema connected to the Festival, and rediscover titles that are part of film history: timeless masterpieces by Roberto Rossellini (Europa 51) and Douglas Sirk (Magnificent Obsession), great comedies from then and now (Mario Monicelli’s Big Deal on Madonna Street and Valerie Faris and Jonathan Dayton’s Little Miss Sunshine), a heartfelt tribute to Lina Wertmüller (The Basilisks), generational cult movies (George Lucas’ American Graffiti), the best of recent civic cinema (Florian Henckel von Donnersmarck’s The Lives of Others), and the most brilliant promises of the contemporary scene (Hleb Papou’s Il legionario).

The screenings will be free of charge and the films will have Italian audio or subtitles, to allow a region-wide audience to enjoy the show. Moreover, each night will bestow a general pass for the 75th edition of the Festival (August 3-13) upon one lucky viewer, while other passes will be given out via online competitions starting in the month of June.

Ascona will be at the heart of a special event devoted to the audience of the future: on July 27 and 28, in Piazza Torre, younger viewers will get to enjoy two open-air screenings in collaboration with Locarno Kids section of the Locarno Film Festival and Castellinaria Festival del cinema giovane.

The project, initiated by the Commissione intercomunale Cultura del Locarnese e Valli (CICLV), is possible thanks to the cooperation of Amici del Cinema del Gambarogno, il Cinematografo Ambulante, the Locarno Film Festival, Radio Ticino and the PalaCinema in Locarno, as well as the sponsorship of the Enjoy Arena and Fondazione Cultura nel Locarnese.

The members of the CICLV are Claudio Berger, Simona Canevascini, Nancy Lunghi, Roberto Pomari, Peter Prazak and Oliviero Ratti. Giulia Fazioli is in charge of coordinating the event.