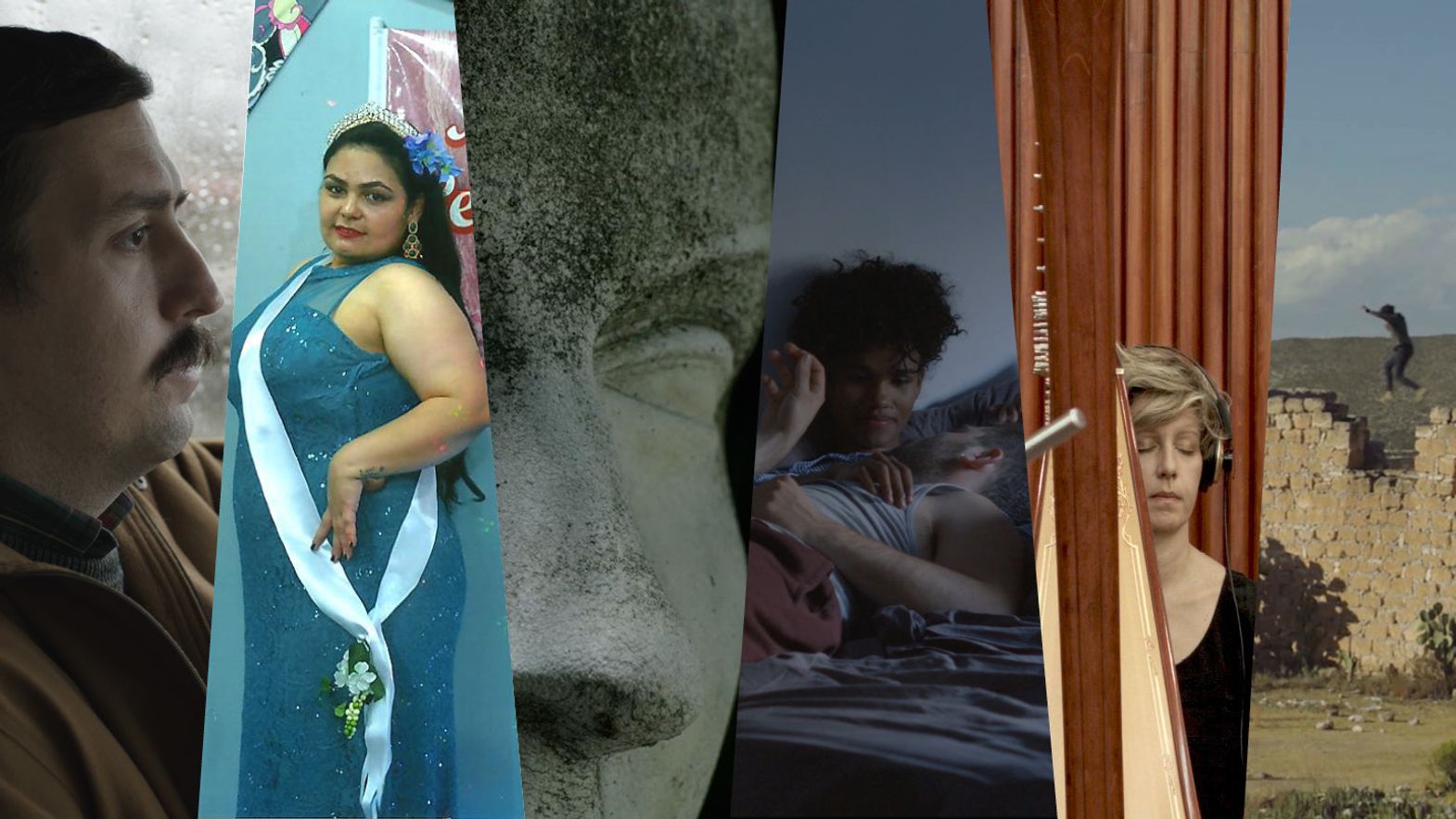 For its 9th edition, the Locarno Film Festival’s First Look initiative (9 – 11 August) will focus on Serbian Cinema. Thanks to a partnership with Film Center Serbia, this year's First Look will present 6 films in post-production, with a strong female directors’ line-up (4 out of 6).

The 72nd Locarno Film Festival will take place from 7 to 17 August 2019
www.locarnofestival.ch