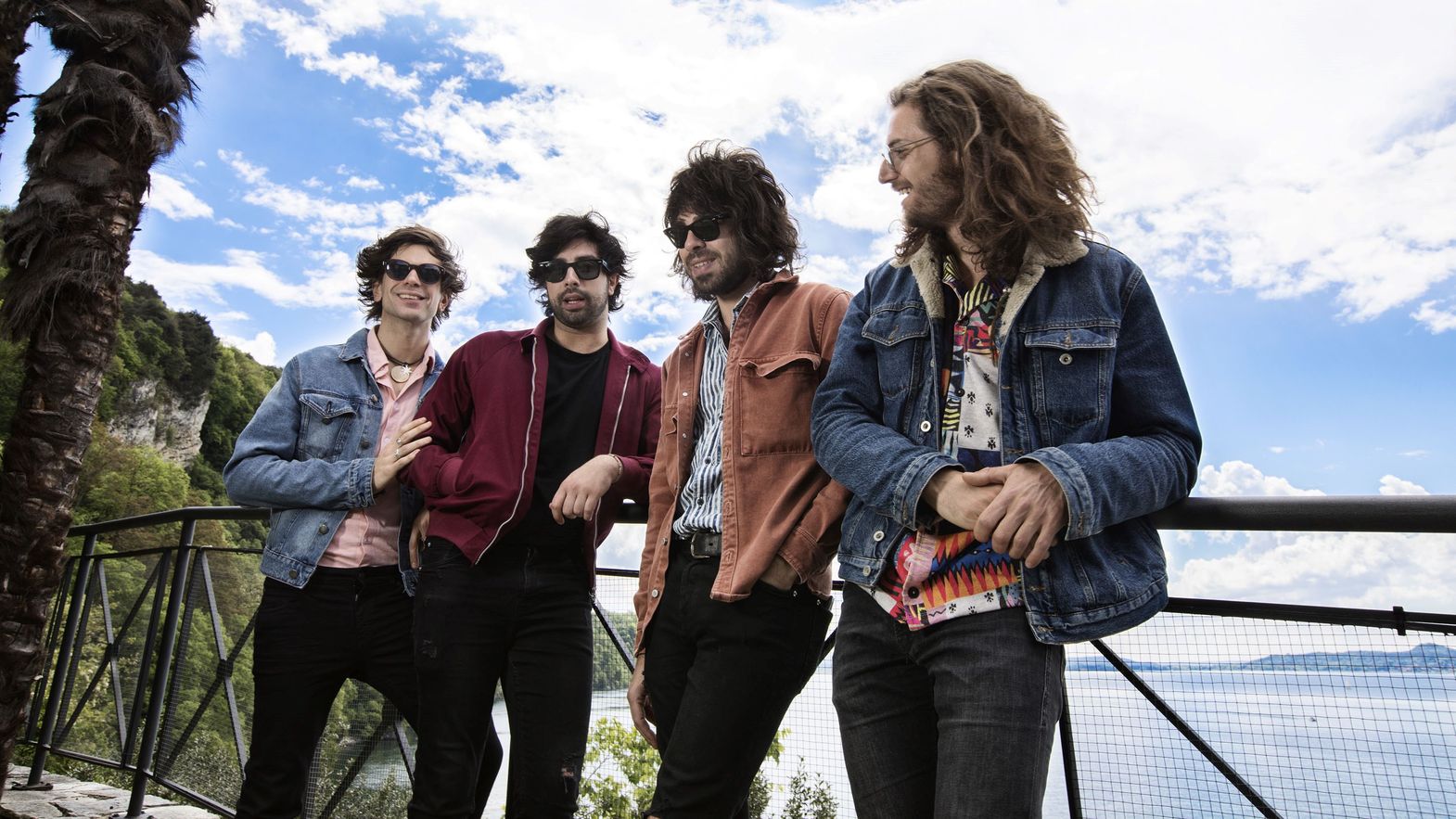 Announced today at Spazio Cinema the prizewinners of the international coproduction platform Open Doors Hub and the producers training workshop Open Doors Lab of the 72nd edition of the Locarno Film Festival.

The Open Doors jury awarded the following prizes to Open Doors Hub projects, with the aim of fostering their further development and production:

Working in collaboration since its inception with the Swiss Agency for Development and Cooperation (SDC) of the Federal Department of Foreign Affairs, Open Doors aims to support and showcase directors and independent filmmaking in countries in the Global South and East. In addition, Open Doors contributes to the diversity of the international cinema scene by providing a forum for multiform perspectives and debates.

The Open Doors Hub and Lab were held during the Locarno Film Festival from August 8-13. The Open Doors Screenings continue throughout the Festival.