The eclectic and talented British actor, who won the Golden Globe for Best Supporting Actor for Nocturnal Animals (Tom Ford, 2016), will receive the award on the evening of August 3 in the Piazza Grande, where he will also present the Locarno Film Festival's opening film Bullet Train, by David Leitch, a filmmaker who previously attended Locarno in 2017 with Atomic Blonde. 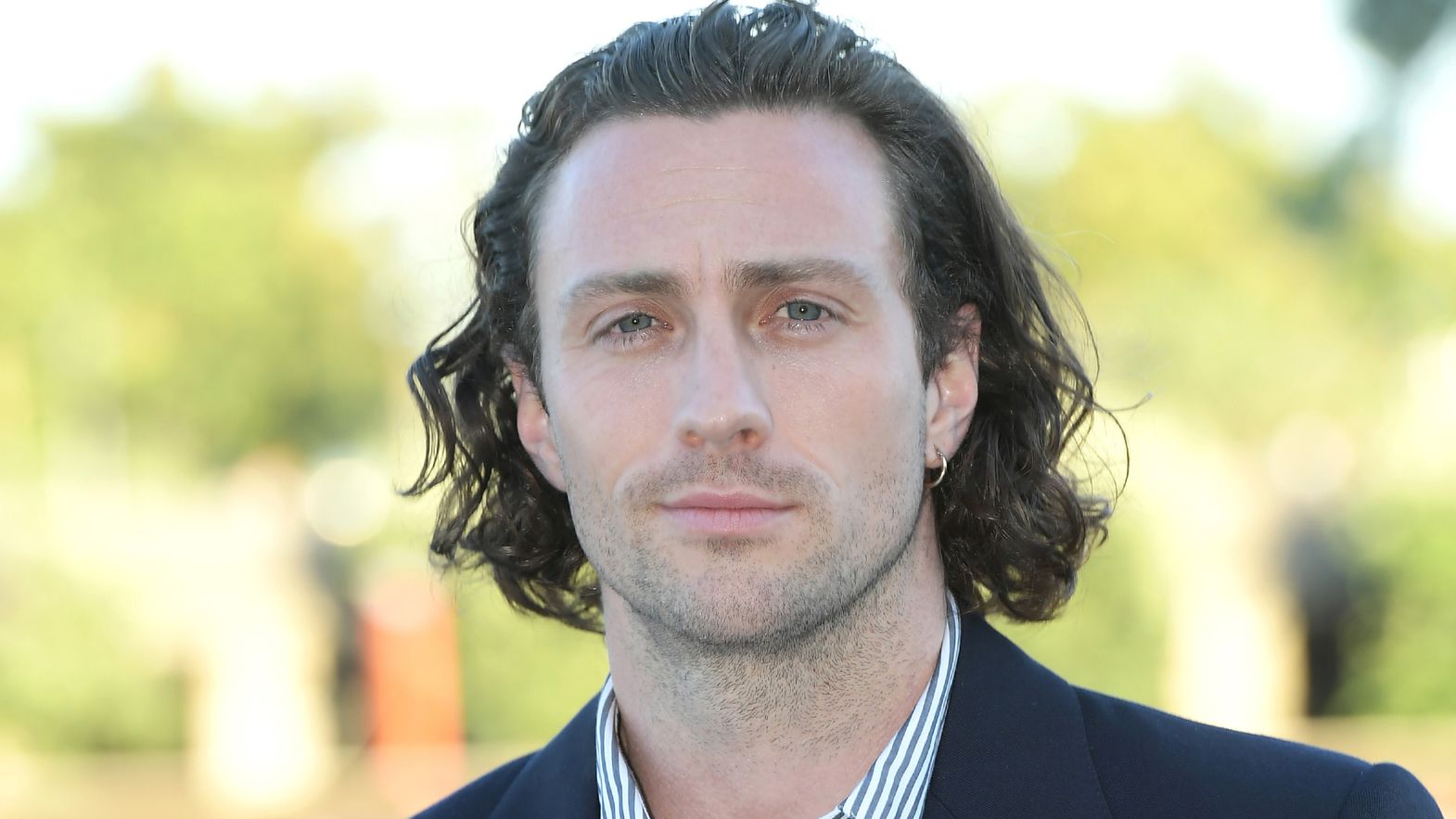 Taylor-Johnson is known for roles as varied as John Lennon in Nowhere Boy (by Sam Taylor-Johnson, 2009), Dave Lizewski/Kick-Ass in Kick-Ass (by Matthew Vaughn, 2010), Count Vronsky in Anna Karenina (by Joe Wright, 2012), Peter Maximoff/Quicksilver in Avengers: Age of Ultron (Joss Whedon, 2015), and of course not forgetting Godzilla (Gareth Edwards, 2014) and Tenet (Christopher Nolan, 2020).

Giona A. Nazzaro, Artistic Director: “An Excellence Award for a young and extremely talented actor, able to speak to all audiences, to jump from one genre to another, driven by an extraordinary ability to always put himself on the line and take risks. The perfect Excellence Award Davide Campari for the 75th anniversary edition of the Locarno Film Festival, a Festival that looks to the future.”

In past years the Excellence Award Davide Campari has been presented to such major personalities of contemporary cinema as Isabelle Huppert (2011), Edward Norton (2015), Ethan Hawke (2018), and, in 2021, Laetitia Casta.

Davide Campari (1867-1936) represents a key figure in the history of Campari Group and its development in the early decades of the 20th century. A true innovator, he immediately understood the power of the arts through new and innovative communication forms where the products of the company became part of iconic works of art. Countless are the collaborations with important artists of the period: Fortunato Depero, Marcello Dudovich, and Bruno Munari are only few of the masters which Davide Campari has nurtured and collaborated with. Davide Campari was a pioneer and patron of the arts throughout his life. And thus the name of this award, which supports unique talent and great achievements, is a natural celebration and continuation of that same spirit.