The Locarno Film Festival, Cinémathèque suisse, RSI and USI join forces to give a new lease of life to the Festival archives

Today, 4th August 2022, saw the signing of a letter of intent by the Locarno Film Festival, Cinémathèque suisse, Radiotelevisione svizzera (RSI) and Università della Svizzera italiana (USI), with all parties committing to work together to ensure the preservation and optimization of the archives of the Festival. After an initial phase of cataloguing, identifying and digitizing materials, the four partners will put forward specific projects for research use and promotion of the archive contents. 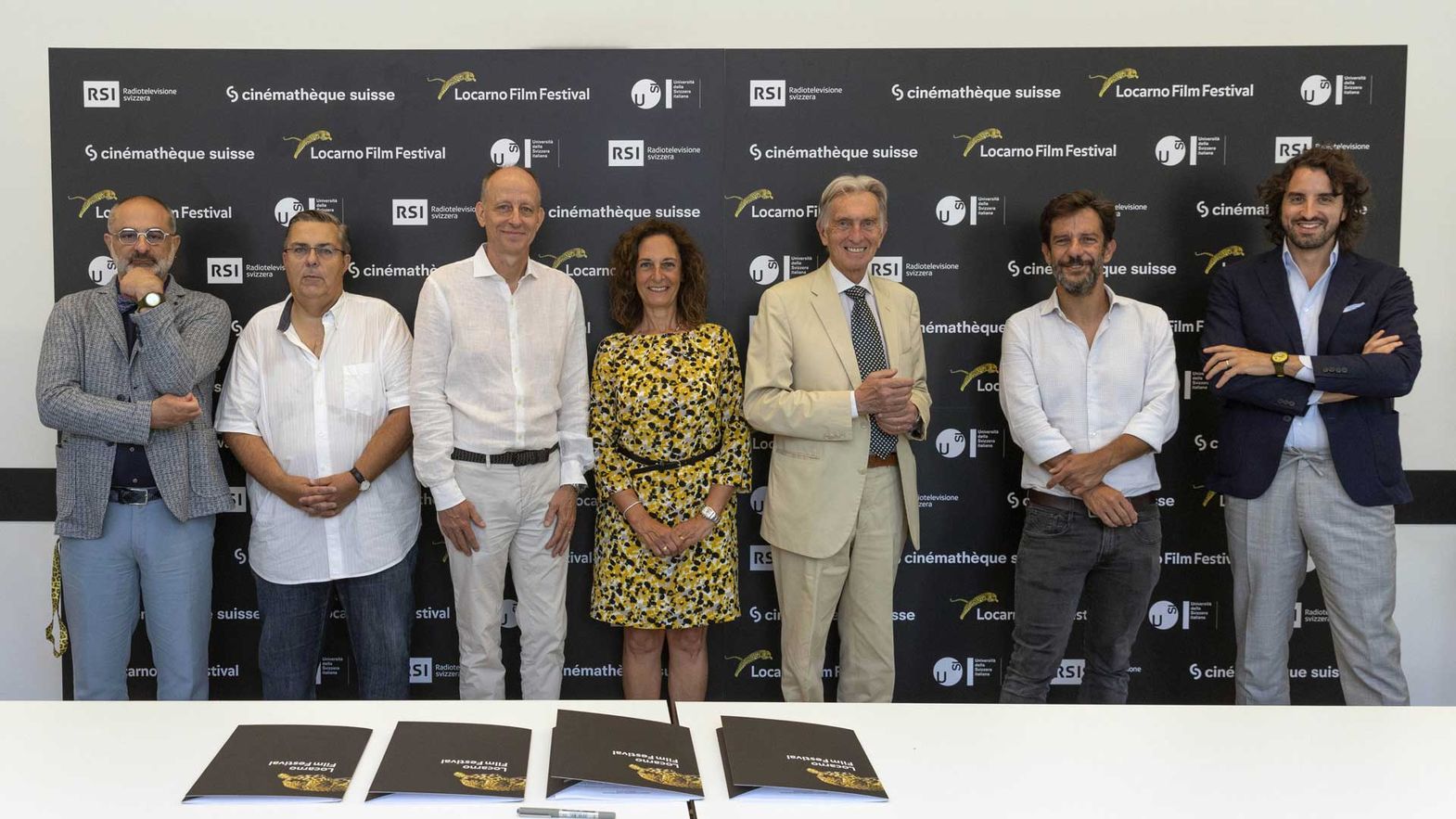 Recognized worldwide as a showcase and forum for cinema, since 1946 the Locarno Film Festival has provided a platform for free confrontation and exchange between major cultural, social and political currents. In order to preserve the invaluable legacy of the event’s history, so rich in ideas and personalities, four of Switzerland’s leading cultural institutions – the Festival itself, Cinémathèque suisse, RSI and USI – have agreed to a joint effort in a wide-ranging project to preserve and optimize the opportunities for use of the archives, which will be transferred to the research and archive center of Cinémathèque suisse in Penthaz, canton of Vaud.

Phase one of the project will involve a campaign of cataloguing, identifying and digitizing materials led by Cinémathèque suisse at its research and archive center in Penthaz. The partner institutions will contribute with their specific knowhow, and in a later phase will put forward specific projects for turning the resources into living materials that can open a conversation between past and present, nurturing liberal and democratic perspectives in the process.

In the words of Marco Solari, President of the Locarno Film Festival: “Alongside architecture, the Festival is one of the most significant and best-known cultural products of Canton Ticino at a global level. For 75 years the curators of the event have made sure that film can be a critical tool for interpreting reality, going beyond cultural and political barriers and giving space to personalities who have made history in cinema and intellectual ideas. This wealth of art and thought is a heritage which must be secured and disseminated in times to come.”

The director of Cinémathèque suisse, Frédéric Maire, commented, “I have an insider’s profound awareness of the significance of the Festival and its archives, which contain a vast store of information about the cultural, social, political and economic life of Switzerland and also many other countries around the globe: Locarno, for instance, was the first festival to give a voice, through their films, to early movements of rebellion among young cineastes in Hungary, Czechoslovakia and Poland, and the first to recognize with prizes the new Iranian cinema of Abbas Kiarostami and many others. I am delighted that Cinémathèque suisse, founded in 1948, and an proactive partner of the Festival since the 1950s, can provide a permanent home for the Archives, and that these traces of history and memory can not only be optimally preserved, but above all be made available for use and discovery by all.”

Monica Duca Widmer, President of the University Council at USI, emphasized that “each of the four partners will be bringing its own special skills and knowhow to this joint effort. USI brings the knowledge and methodologies of its departments, which will put forward research projects and promotional initiatives for the catalogued materials. The wealth of archival content will enable a broad range of extremely interesting research projects in a variety of ambits: from Humanities to digital technologies, from art history to Artificial Intelligence. I am convinced that this joint venture will soon bear fruit in ways that will allow this legacy to be exploited in the best way possible, both by the Festival’s many fans and by society at large.”

Mario Timbal, Director of RSI Radiotelevisione svizzera, pointed out that “in its history of 75 years and more, the Locarno Film Festival has left an indelible mark on Swiss culture and society. The Festival’s archives represent a valuable testimony to that long journey, a heritage which must be preserved and shared. It’s a journey which RSI has followed all the way, right from the start, on the radio and later on television and the Internet. This joint effort launches a convergence of skills and knowhow which will enable the Festival archives to become a tool for movie lovers, scholars and the general public.

The partner institutions aim to launch a collaboration that is inter- and transdisciplinary, intermedial and interconnective, with a view to gradually involving other major cultural and academic bodies. The process will be coordinated by a steering committee made up of one or more representatives from each promoting partner. The project is one of a raft of initiatives based on the Locarno Media City platform, whose objective is to turn Locarno and its region into a media hub where the technologies of audiovisual media will transform the ways in which residents and visitors experience culture, regional identity and daily life 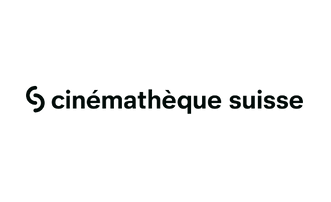 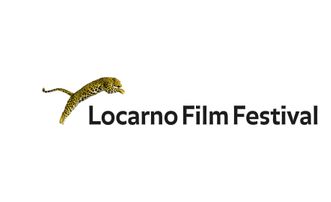