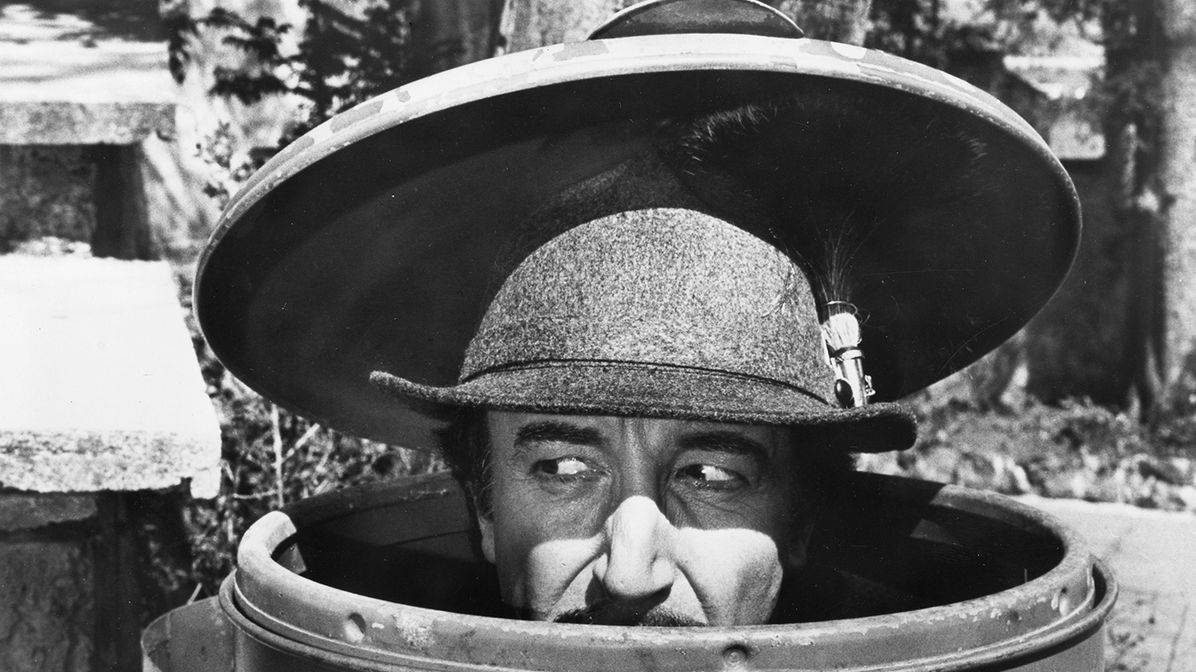 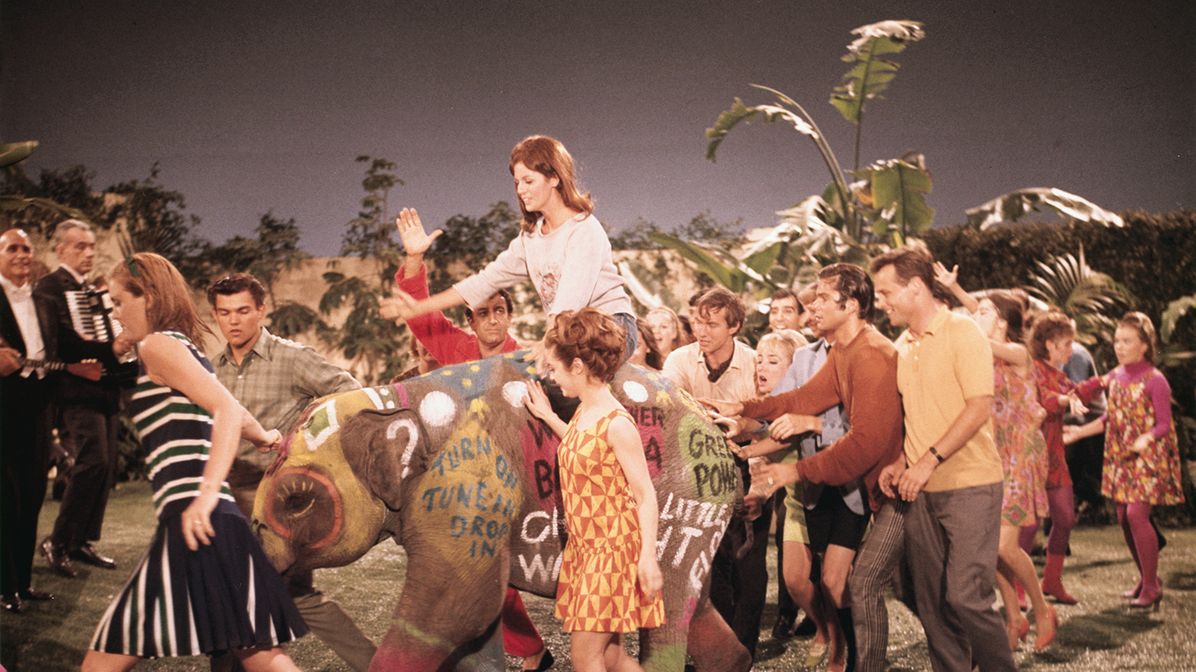 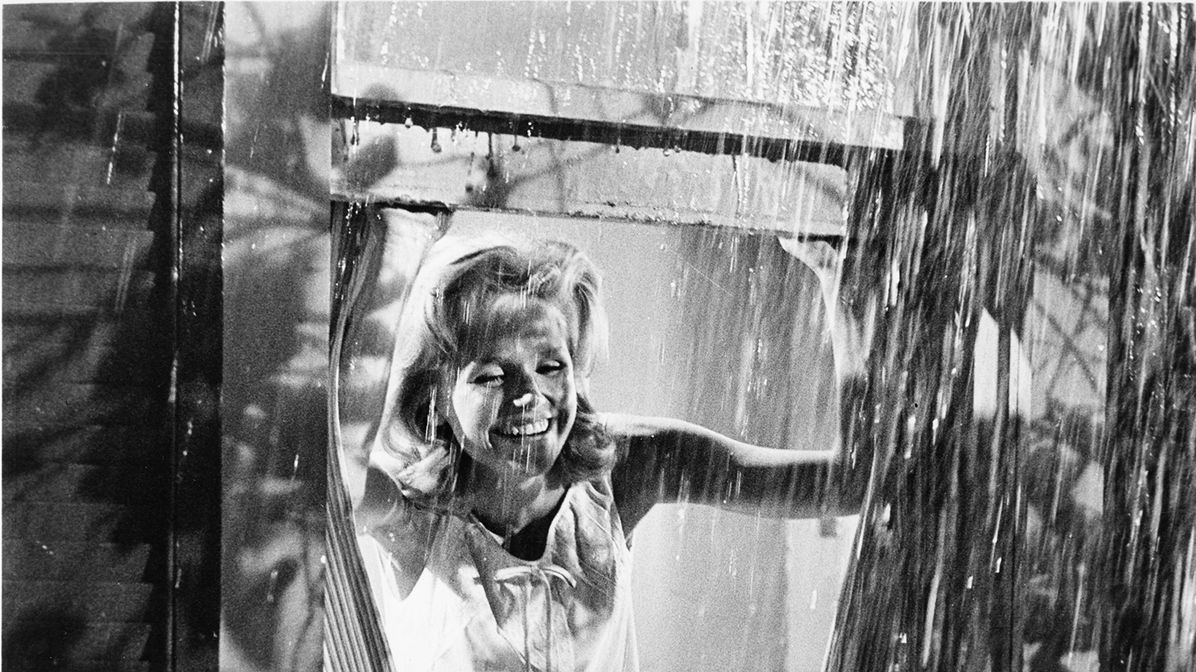 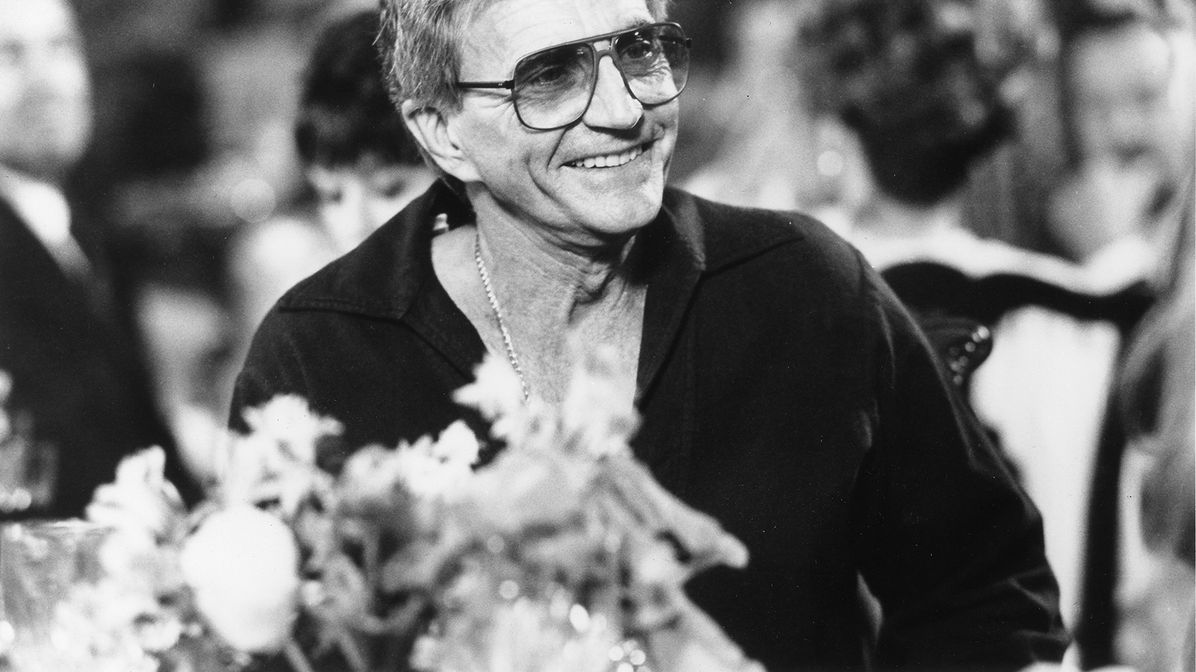 After Leo, Blake. The #Locarno72 retrospective will focus on Blake Edwards and his entire oeuvre. All you could possibly see, through the eyes of a Hollywood legend, spread over eleven Festival days.

What may seem like a random succession, from McCarey to Edwards, really isn't. "I learned a lot from Leo McCarey - said Edwards - I spent several hours listening to what he had to say. He was a comedy genius." So there we have it: after a master of comedy, the Locarno Film Festival chose to move on to a master of multiple genres. Many might imagine the retrospective as being primarily pink, but there will be other colors, from noir-tinged black and white to thriller red. For while Blake Edwards may have been Mr. Pink Panther (eight films, six with Peter Sellers, one with Roberto Benigni, all scored by the infallible Henry Mancini), he was so much more. Thanks to the 37 films - everything Edwards ever put onto the big screen - that the GranRex cinema will show from August 7 to August 17, the Locarno audience will get to discover a master craftsman from Hollywood. Not to mention all the stars that shone in his films and beyond, like Julie Andrews (his seven-time collaborator and real-life spouse), Tony Curtis, Jack Lemmon, Audrey Hepburn, Lee Remick and, naturally, Peter Sellers.

Lili Hinstin, Artistic Director of the Locarno Film Festival: “Best known for the Pink Panther franchise, Breakfast at Tiffany’s or The Party, Blake Edwards was responsible for a complex and in part unfamiliar filmography that also features titles such as That’s life!, Darling Lili or Wild Rovers. A paradoxical auteur, Edwards could put his hand to anything from romcom (Bring Your Smile Along, Mister Cory) to thriller (Experiment in Terror) to western (Wild Rovers), creatively rethinking and subverting each genre in just the way that caused his violent break with the Studios and their final cut privilege. He left Hollywood for exile in Europe, in Switzerland to be precise, where he spent eight years and wrote some of his greatest screenplays before returning to direct one of his finest films, also the box-office hit of its time: 10.”

Curated by Roberto Turigliatto, the Retrospective is made possible by the invaluable cooperation of the Cinémathèque suisse and will be enhanced by an accompanying volume published in English and French by Capricci.

Roberto Turigliatto, curator of the Locarno Film Festival Retrospective: “Edwards, a master of American film comedy at its most caustically insidious, redefined and re-invigorated the subversive and destructive spirit of slapstick and burlesque in masterpieces such as The Party, the Pink Panther series and Micki & Maude. By dedicating The Great Race to Laurel & Hardy – and by openly reprising their work in A Fine Mess – he paid homage to a tradition, which at the time was largely forgotten or ignored. For Edwards, however, that “infancy of the art” was both an important heritage and an inescapable example that called for constant re-invention within the most extreme and excessive sophistication of innocence".

The project will also involve prestigious institutions in Switzerland and abroad, creating a circuit on which the Retrospective will travel internationally until 2020. Partner institutions already confirmed include Filmpodium in Zurich, the REX theater in Bern and Geneva’s Les Cinémas du Grütli, plus the Austrian Film Museum in Vienna.