Clemens Klopfenstein and Remo Legnazzi’s film, which played in Locarno in 1981, is Michael Koch’s selection for A Journey in the Festival History 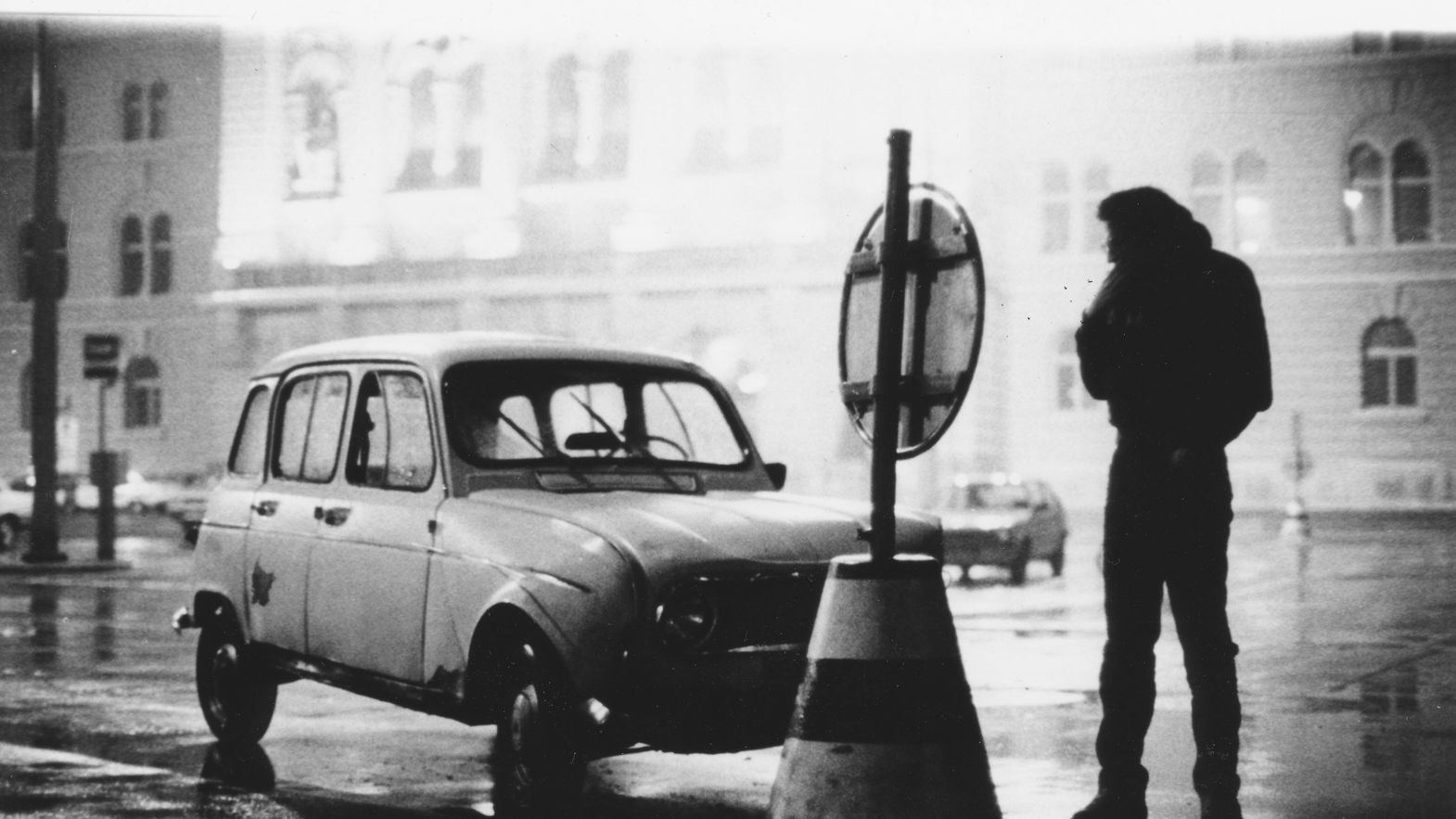 Bern, January 1981. While young people are protesting in the streets of the capital, radio host Max Gfeller tries to get rid of everyday tedium in the company of a woman, Chrige, who invites him to leave it all behind and properly upend his entire life. Will he succeed? Clemens Klopfenstein and Remo Legnazzi appear to provide an answer right at the beginning of E Nachtlang Füürland, with a clever use of close-ups to illustrate Max’s somewhat claustrophobic existence, be it in the broadcasting studio or outside, in the city streets, having drinks or passionate discussions in the middle of the night. The claustrophobia increases via the choice to shoot on 16mm, which also enhances the furious urgency of a film that, four decades on, remains a caustic, smart and entertaining portrait of the disillusionment of a generation dealing with its own age. Max dreams of escaping to Tierra del Fuego, a utopian destination that gives the film its delightfully Swiss German title, highlighting its national identity without giving up on the universal feel of its themes. And while Füürland may remain only a dream for Max and Chrige, it is a funny and at the same time bitter reality for viewers, ever since that first Locarno screening in August 1981.