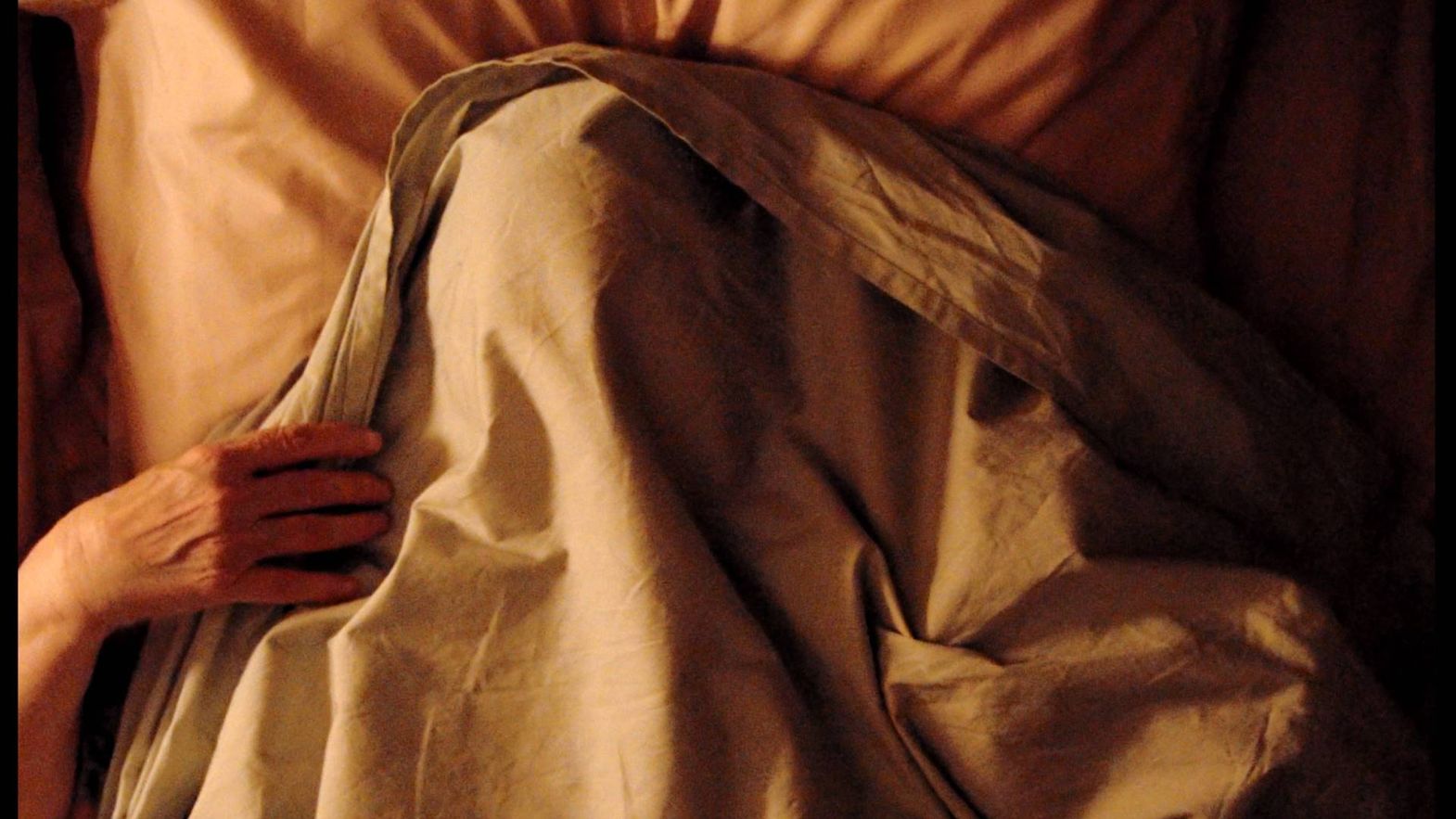 It opens with a dedication to “those whose mind will implode before the heart”. Françoise Hardy sings Bellay, lightly inviting us to face our mortality. We get close to the daily intimacy, sometimes degrading, often tender but also hard, of an old Parisian couple: he is a film critic and scholar played by Dario Argento, she is a psychiatrist played by Françoise Lebrun.

This touching film relies largely on these two magnificent performers and their improvisations across numerous two-camera takes. He is writing a book about cinema and dreams, titled Psyche, while she suffers from Alzheimer’s, gets lost in the streets and her own words, and writes her own prescriptions.

Their labyrinthine, stuffed apartment is a character in its own right, depicting the nooks and crannies of their relationship. Posters of years of political activism stand alongside those of Fritz Lang and Godard’s films. The film is about courage, accepting death, and watching the other person die.

Their only child, played by Alex Lutz, struggles for words as he fights addiction and his responsibilities vis-à-vis his parents and his own son, and attempts reconciliation in the one scene where the two split screens, like parallel tunnels, joining together to create a single image. That’s when we hear “This is the first time we open up our souls.”