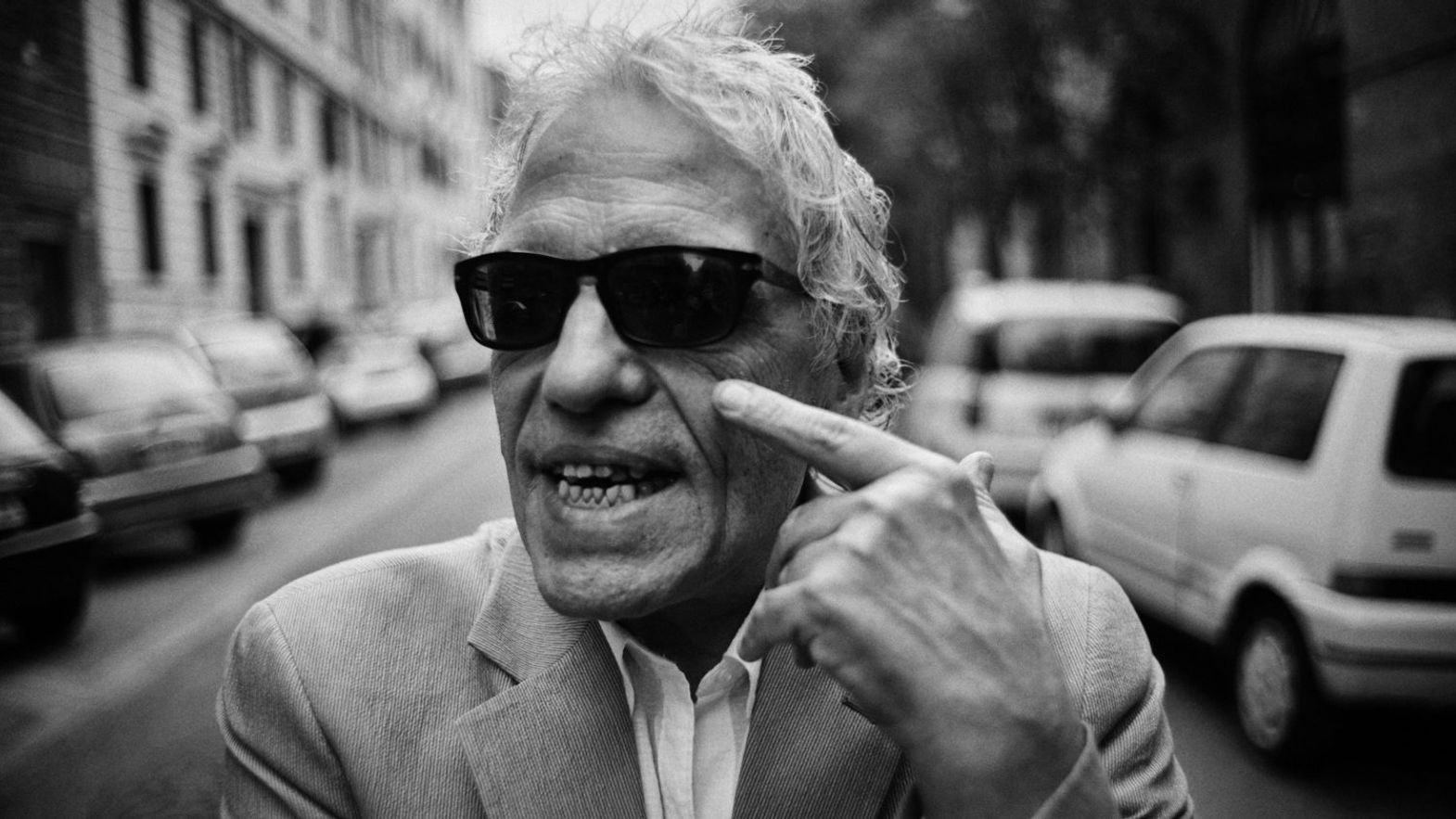 Abel Ferrara, which has been the sparkle that inspired you for Zeros and Ones?

"Sparkle" is a strange word: it makes you think about fire flaring up in the next village. I got closer to Zeros and Ones’ idea gradually in the last few years: in the middle of the pandemic finally, I sat down and tried to understand if all its elements speaking to me could find a solution at the end of the screenplay.

In this movie, you worked again with cinematographer Sean Price Williams. How important was his vision?

Sean works with us since Chelsea on the Rocks, as a young member of the crew and human soulmate. He influences our work and we did it the same with his (I am sure about that), either we were working together or not. We did together The Projectionist and Sportin’ Life, and there it is the trinity.

How did you pick Ethan Hawke for the main role?

Same situation: there a human affinity between his work and urs, and finally circumstances allowed to work together. Ethan received an eighteen-pages screenplay that others could have found crazy, but he liked it and understood in a way I probably couldn’t understand.

Just like in Tommaso, the location is again a Rome neighborhood, Esquilino. Do such locations have a crucial role in your movies’ aesthetic?

For sure. The separation between life and work doesn’t exist: I’ve been living in that neighborhood for seven years now, the same square of Vittorio De Sica’s Ladri di biciclette (Bicycle Thieves).

Zeroes and Ones, like previously Siberia, has been acquired by Lionsgate for U.S. distribution. Does it mean for you a strong comeback in the American circuit?

Yes, this way my movies arrive the way they served in the country I was born. I am grateful to them and to my producers, who made it possible. 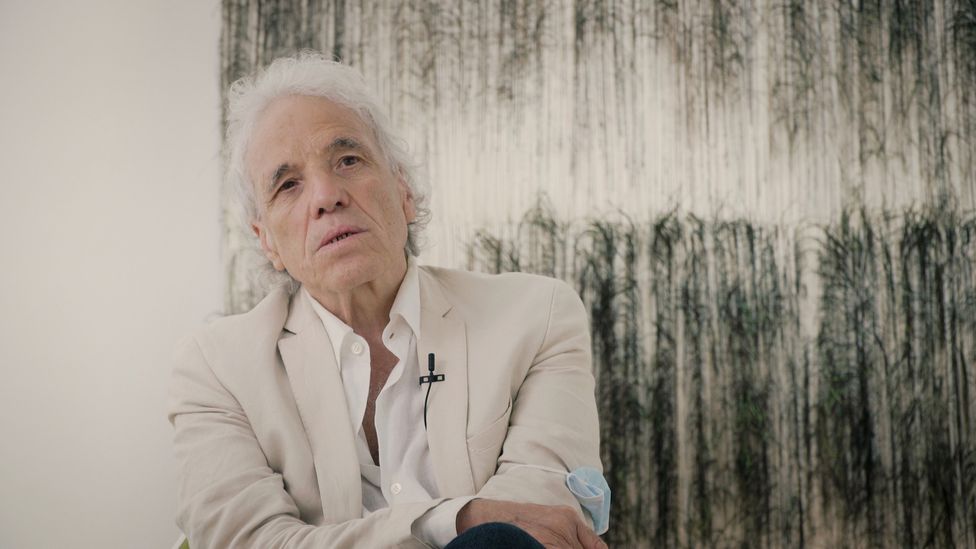 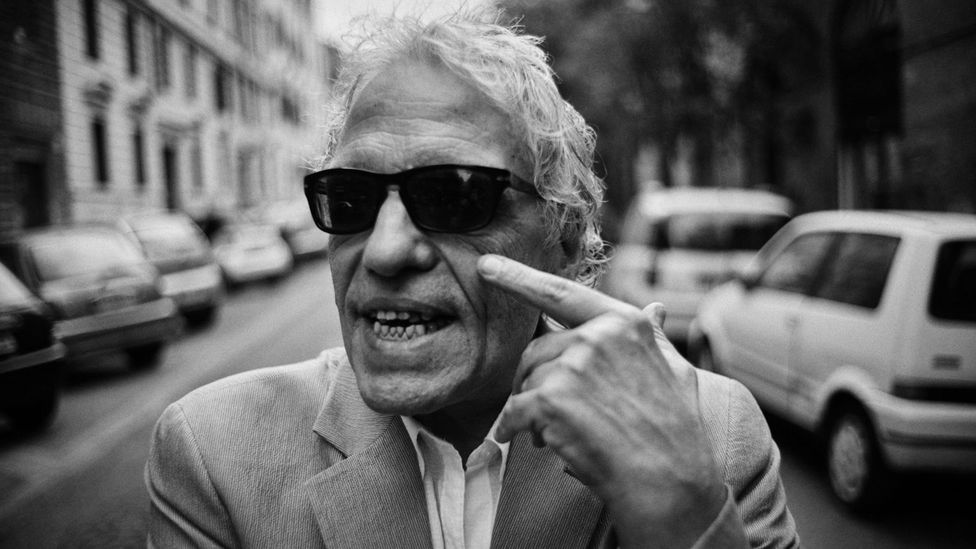 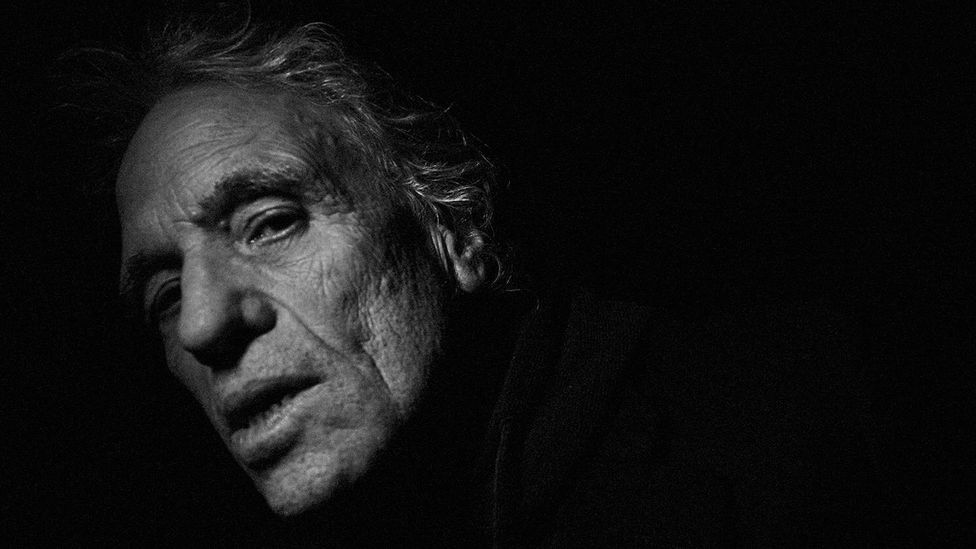