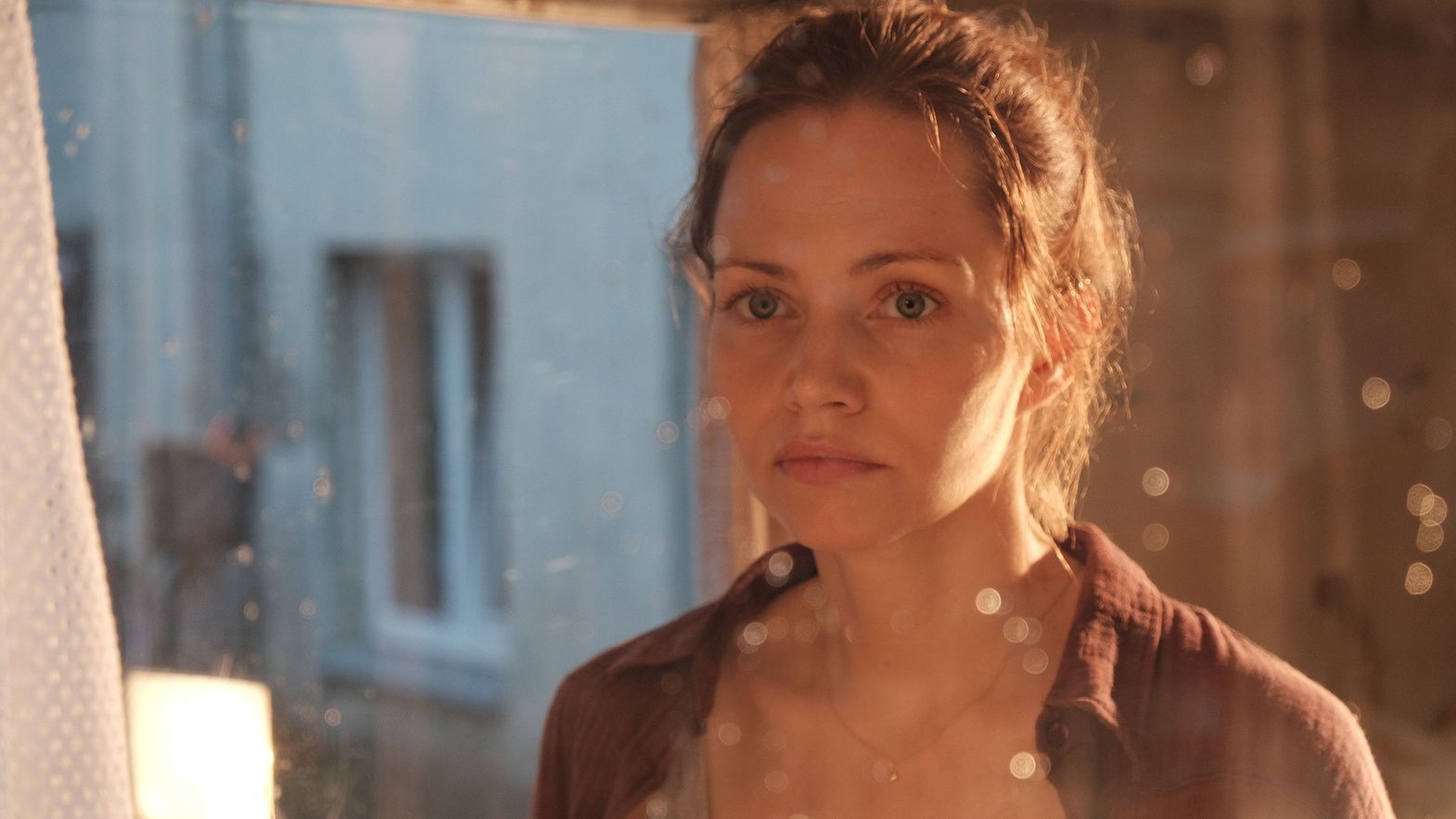 The seventh edition of First Look – the Locarno Festival initiative aiming to showcase films in post-production – has presented six works in progress from Baltic Countries. Each one was introduced by its producer to various world sales agents and festival programmers attending the Industry Days.

- to PORTUGAL by Lauri Lagle (produced by Tiina Savi, Allfilm, Estonia) an award worth 65,000 Euros in in post-production services sponsored by Cinelab Bucharest: for its originality and look at contemporary life in Estonia.

- to SELTSIMEES LAPS by Moonika Siimets (produced by Riina Sildos, Amrion, Estonia) an award worth 5,500 Euros in advertising, donated by Le Film Français:  for its great storytelling, international appeal, the great performance and historical reconstruction.

- to EL PADRE MEDICO by Vytautas Puidokas (produced by Paulius Juoceris, Ironcat, Lithuania) an award worth 5,000 Euros donated by Kaiju Cinema D/ffusion for the production of a Key Art Design:  for its wonderful material and for exposing the dark side of humanitarianism.

THE MOVER, by Davis Simanis Jr.