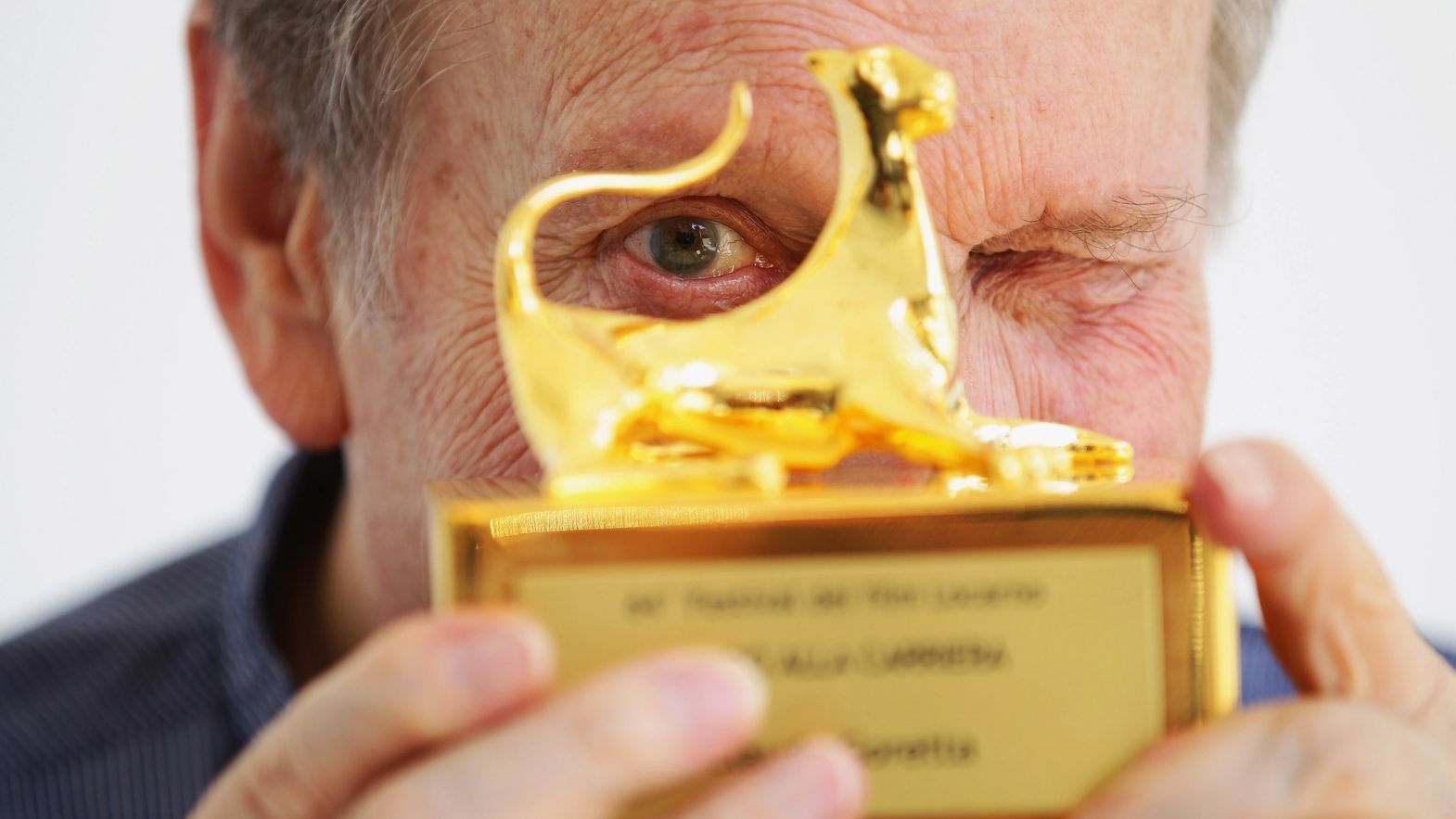 All in one night. Saying goodbye to Claude Goretta a few days after bidding farewell to Bruno Ganz puts a close to a unique, bizarre parenthesis. It’s a parenthesis of cinema, and Swiss cinema especially, one where Claude and Bruno shared a night at the Locarno Film Festival. It was a night in Piazza Grande, the Locarno night par excellence, when the audience observes and applauds the stars. In 2011, those stars were Bruno Ganz and Claude Goretta, who received the Pardi alla carriera of the 64th edition. These two very different giants of Swiss cinema shared a set only once, making La provinciale (1980) with Nathalie Baye and Angela Winkler.

Claude Goretta had an eye for talent. He knew how to observe it, approach it, question it and make it bloom. He did this with Pomme in The Lacemaker (1977) played by the then 18-year old Isabelle Huppert who turned on a new, international light; he did it also with Pierre in The Wonderful Crook (1975) played by Gérard Depardieu who was only a few months away from embarking on the experience of Bertolucci’s 1900 (1976). He discovered talent and conquered it, like when Gian Maria Volonté won the Best Actor prize in Cannes for The Death of Mario Ricci (1983). Goretta himself was no stranger to Cannes awards, having won the Jury Prize for L’invitation in 1973 and the prize of the ecumenical jury for The Lacemaker in 1977.

Claude Goretta didn’t just pass through Swiss cinema, he waded in it. He marked it with his storytelling bravura mixed with strong emotions, with explicit messages and sophisticated social inquiry. He put his stamp on an era – 1968 - during which he, alongside Alain Tanner, Jean-Louis Roy, Michel Soutter and Jacques Lavange (and later Yves Yersin, another recent loss), founded the Groupe 5, whose “shared filmography” shattered all borders of Swiss cinema.

In August 2011, Claude Goretta was not alone in Locarno. He was accompanied by his films, by Isabelle Huppert (that year’s Excellence Award) and by Bon Vent Claude Goretta, Lionel Baier’s documentary that told and still tells his story, the story of a Swiss-French eye that observed the world and gave back images. Bon vent, Claude.