"The Oscar was not a finish line"

Interview to Jean Dujardin, actor of "I Feel Good" 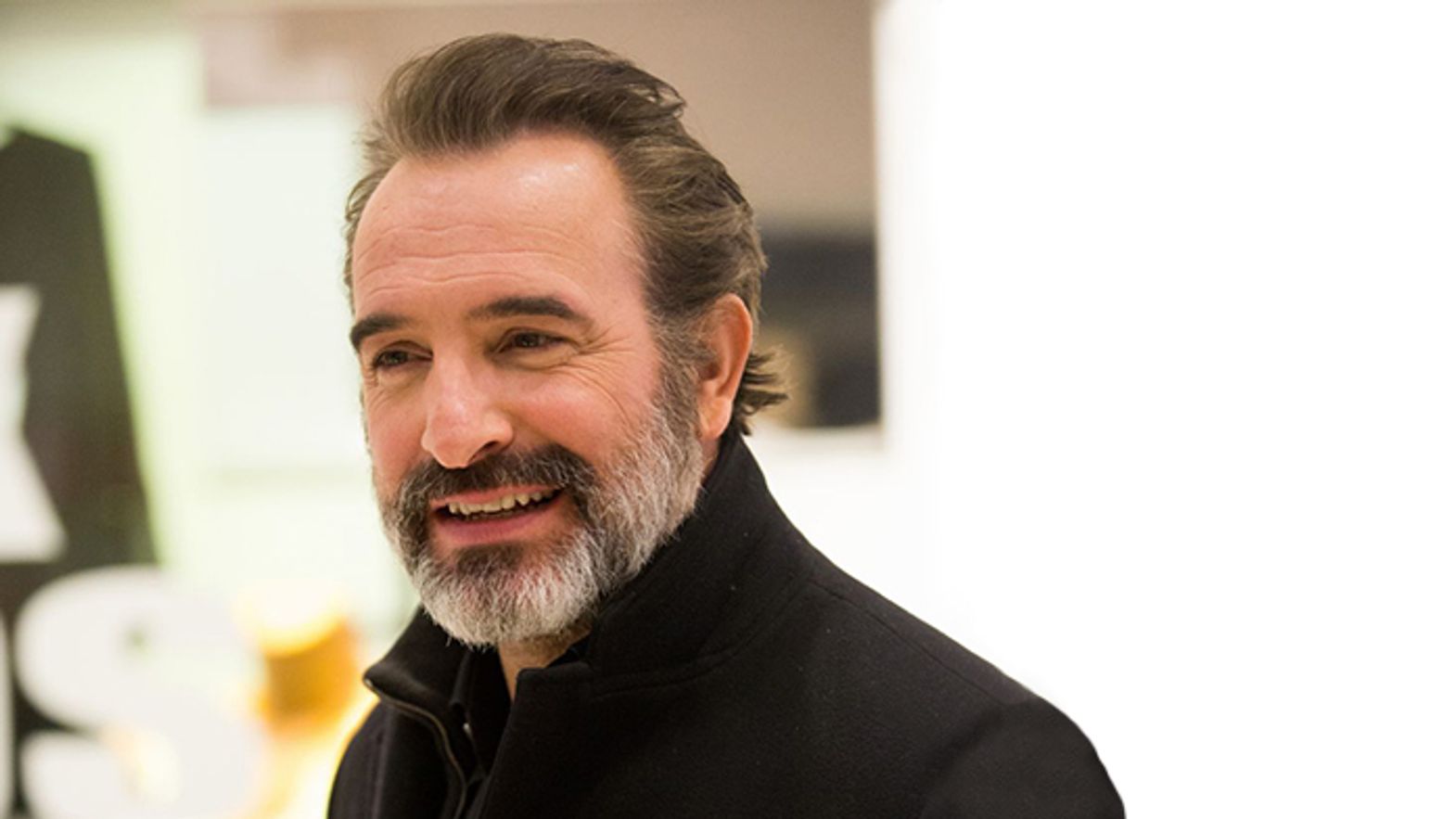 I Feel Good marks your return to comedy, under the insane guidance of Benoît Delépine and Gustave Kervern. What was it like to work with them?

I was specifically interested in working with them. It’s a very poetical and political film, with a very tight script, but there’s also a lot of freedom on their sets, especially in terms of approaching the character.

What struck you most about the role of Jacques Pora?

I had to be very present, very focused. Sometimes I’d have to film long takes that went on for six or seven minutes, so I had to be very alert and nail the comic timing.

What did you make of the relationship between Jacques and his sister?

It was already very good on paper, I enjoyed the differences between them. Additionally, Yolande Moreau and myself have different filmmaking backgrounds, we have different rhythms, and so it was good to have the contrast between my chatterbox character and her infinite wisdom.

In 2012, with The Artist, you became the first French-speaking actor to win an Oscar. This opened the door for an international career, particularly working with Martin Scorsese and George Clooney. Did it change you in any way as an actor?

Not at all, because I didn’t want things to change. The Oscar is not a finish line. I was lucky to win it at 40, after a pretty good career, but I still have a lot to learn, especially in my own language. I like acting in French, sometimes I get to act in English if I like the project, but I’d also like to act in Italian and other languages. I never wanted things to change, and I don’t see why they should. As an actor, I learn new things with each film I make, be they big or small, French or American. I don’t have a career plan, I just follow my instincts and the things that give me pleasure. As long as I enjoy myself, I can move or amuse people. The day I stop enjoying myself, I’ll quit acting.

What are your criteria for accepting or turning down a project?

I like a good story, good dialogue, a feeling that there’s a good writer behind the whole thing. I like working with passionate directors, who are committed to the film and will provide the right energy. I like working on set when the director is demanding and motivates you.

What’s your starting point when you work on a character?

I read the script a lot, I develop an intimate relationship with the writing. If it’s a comedy, I try to work on the rhythm, to make myself laugh, to surprise myself when I read the script out loud.

The Artist was a tribute to the great tradition of silent films. This year’s retrospective in Locarno focuses on Leo McCarey, who launched the joint career of Laurel and Hardy. Were they an influence for you?

Yes. I watched a lot of silent films when I worked on The Artist, including a lot of Laurel & Hardy films, and Chaplin too. I also watched more serious films, like F.W. Murnau’s Sunrise. In the case of I Feel Good I gravitated towards Italian comedies, which I often do when I play comedic roles. I’m a huge fan of Vittorio Gassman, as a matter of fact. He’s the ideal actor, with the ideal career.