The Next Generation of Swiss Filmmaking Has Arrived! 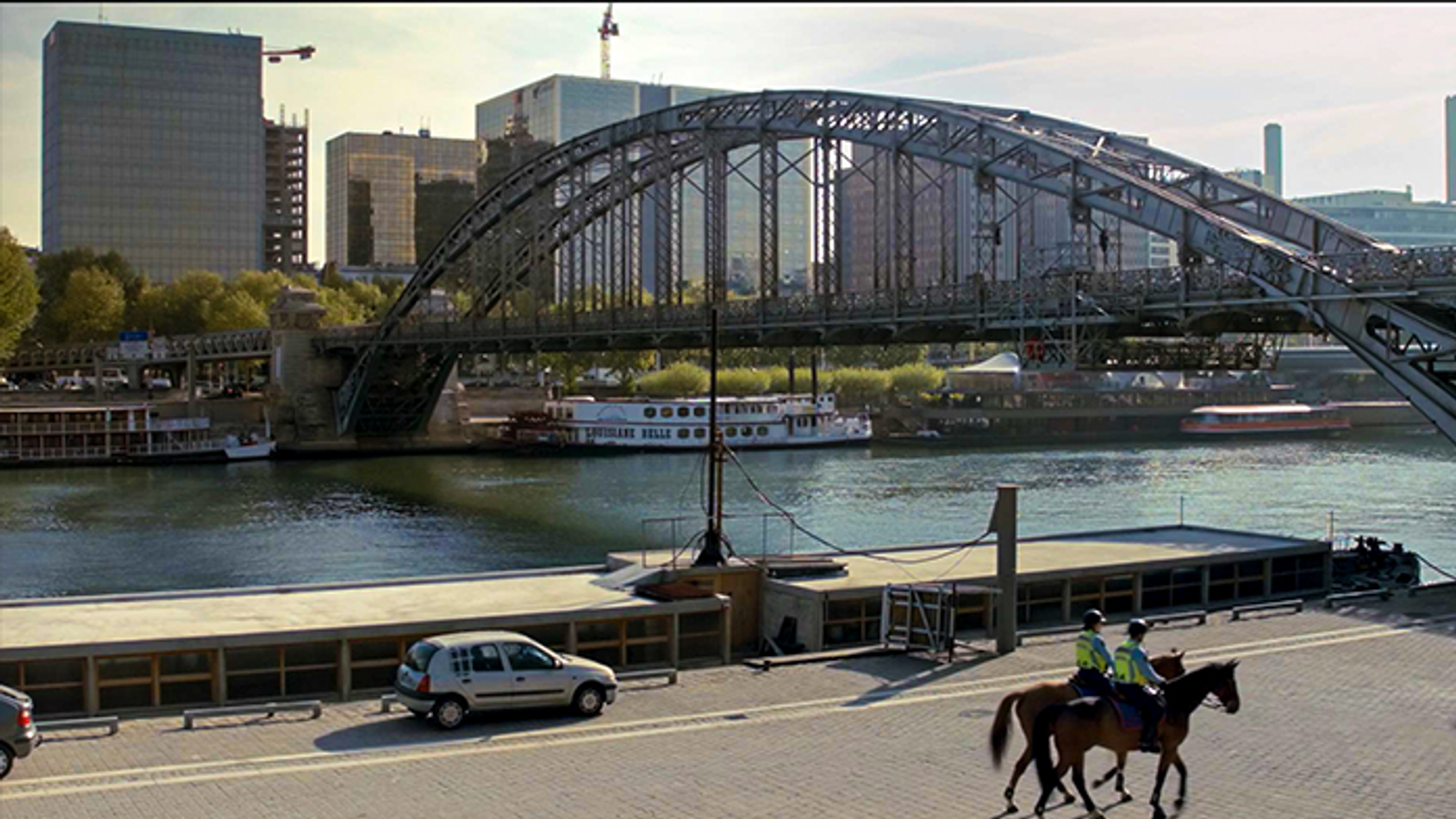 This first programme for the Swiss competition Pardi di domani shows that the next wave of Swiss filmmakers are more than ready. Whether they are at film school or independent, the six directors being promoted today show the range of talent that Switzerland boasts. In this programme, there are no muscle-bound stories but filmmaking with a delicate and impressive touch applied to subjects that are either directly related to current affairs or conversely flights of fantasy.

This subtle kind of approach is the very essence of Jela Hasler’s filmmaking. After The Meadow in 2015, Le Sens de la marche steps softly with highly effective storytelling. A perfect contrast to the declaration of enhanced security for the state of emergency declared in Paris after the attacks in 2015.

Another regular of Lake Maggiore, Tommaso Donati is showing his third film in competition after Dormiente and A Song from the Future: Monte Amiata. The director also has a delicate, humanistic and mysterious approach, with films that speak of those our society has left behind. Through a mythical district of Milan that symbolizes utopia, Tommaso sketches out the portrait of modern solitude and immigration that we wish to ignore.

After her film Frühzug in 2012, Delia Hess from Lucerne is back at Locarno with her new animated film Circuit, a surreal fable of a small planet living in a goldfish bowl. Every action is part of a ballet of things in a precarious and endless balancing act. With this film Delia confirms her solid technique and boundless imagination.

Though we love to support established directors, part of our role is also to promote new filmmakers. This is the case for Xheni Alushi who is presenting EVA, her first short film. With an already confident style, the filmmaker takes us to the edge of fantasy with a teenage girl seeking a reassuring and nurturing world to overcome a sad and dark reality.

Léon Yersin, a student at the HEAD in Geneva also takes us to the edge of madness and fantasy with his powerful film Fait divers.  His film also addresses this solitude in big cities with a young man who discovers that his neighbour has been dead for years, without anybody realizing. With his latest film, Léon Yersin offers a style that is full of nuances, bathed in magnificent light.

ECAL, Lausanne University of Art and Design, is also represented by Lou Rambert Preiss, who is presenting his Bachelor film Ici le chemin des ânes, a confrontation of two enigmatic and opposing faces. In addition to showing great mastery of filmmaking, the movie star and Belgian actor Damien Chapelle, who shows great promise as a worker in a stone quarry. He has an encounter with the unexpected and a close call with the mysticism of an apparition.