"I am still a very, very eclectic viewer"

Interview to Emmanuel Carrère, member of the Concorso internazionale jury 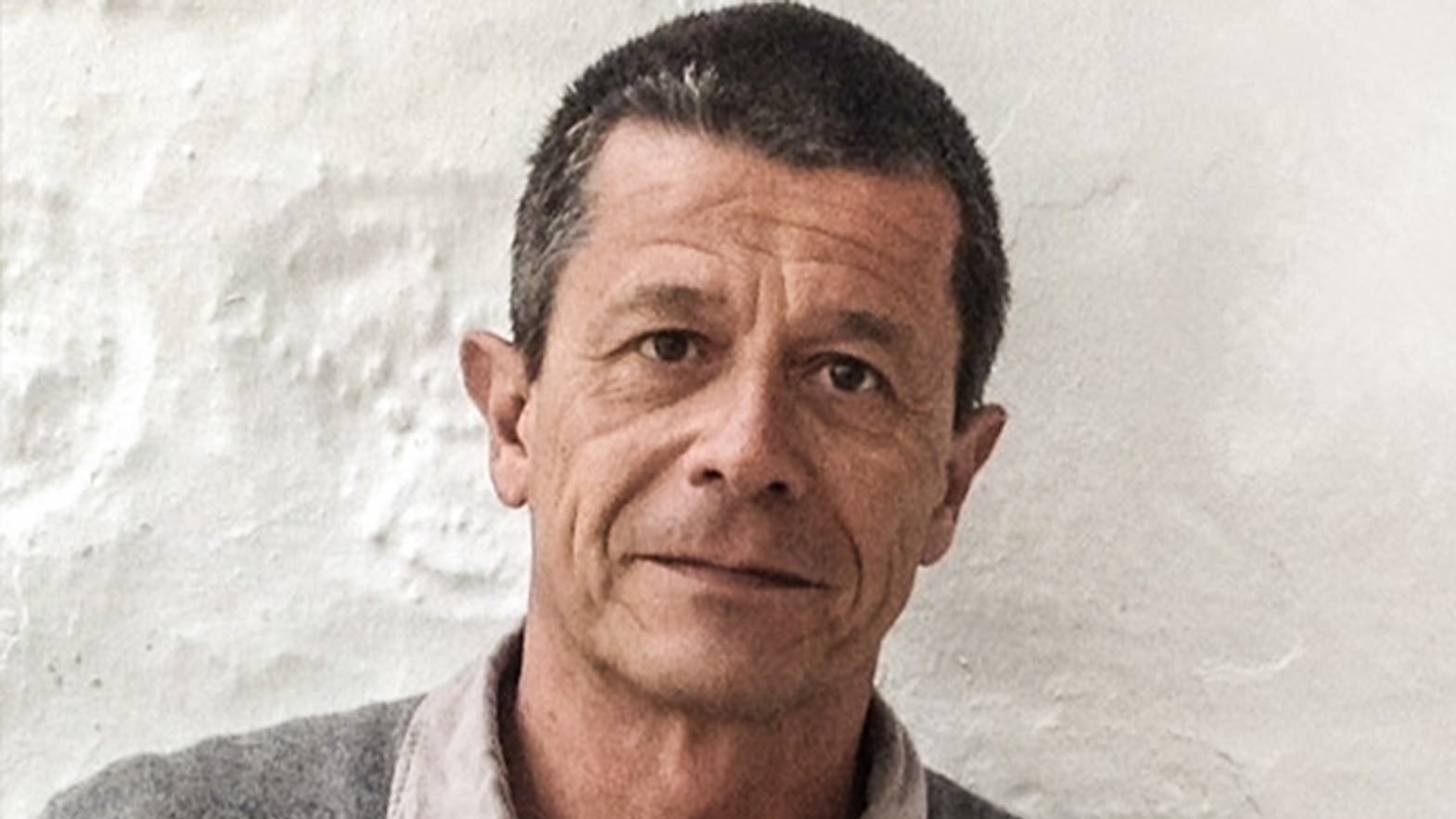 After your experience at L’immagine e la parola, you’re back in Locarno as a member of the Concorso internazionale jury.

Actually, this is the third time I’m coming to Locarno: the first time was 21 years ago, when the president of our jury Jia Zhang-ke presented his first feature Xiao wu. I was stunned by that movie, like many other people. I followed his career very closely and I am happy to work with him for this edition of the Locarno Festival.

What kind of films do you expect to find?

I don't know: I am expecting diversity, a sense of surprise.

In your career, you have always oscillated between literature and film. Where does the creative border between the two experiences lie?

Essentially, I am a writer and novels are developed by myself and from my personal ideas. Scenarios for television or cinema are instead proposed to me by someone else. The big difference is also the people you work with: when you write a novel, you are alone, a feeling which can be exciting and sad at the same time, while when you shoot a movie you have to collaborate with many other professionals.

Your work adheres closely to reality, and yet it is precisely in this obsessive quest that fiction takes shape. Is the relationship between reality and fiction always present, in your work?

Yes, even if I think that this relationship is more confused when I am writing. My literary genre can be compared to documentaries, and the boundary between reality and fiction can often be fluctuating, page after page.

You have also been a film critic. What remains of that experience in you today? How has your relationship changed with the material that back then you used to review, and which now you create?

When I was young, my taste was already very eclectic and I was interested in young cinema and small movies. I continued to have a passion for such a cinema where surprises and unexpected things are coming out, generated by a naïveté which is difficult to find in arthouse cinema. And then, you know, young people enjoy to be peremptory and so do film critics. You can imagine what it was like to be a young film critic – to be cruel, sometimes, for the love of bon mot... But I respect very much small movies, even if I know there's always something you can do better. Critics are in fact necessary, and Truffaut demonstrated it, having evolved the same way I did: he could be cruel and provocative in his critics, but when he became a filmmaker, he avoided several mistakes.

In your work as a writer you have moved from fiction to writing that incorporates your presence as a voice and a character. We’re thinking about Limonov or Le Royaume, where you chose to insert and position your gaze directly within the story you were telling. Where does this need come from?

It came naturally. It can be seen as a form of narcissism, but in my opinion it is more related to being humble, to understand that objectivity does not exist and that subjectivity was the only way to face this topic. To put myself at the same level, moreover, allowed me to be more curious about the characters I was writing about.

When you describe real people in your stories, to what extent do you feel the burden that such a narration always involves at least the beginnings of manipulation – just as your characters could manipulate you?

First of all I feel a great responsibility. Regarding manipulation; it happens before and during the act of writing, but also after a novel is published or a movie is released. The relationship between the author and those real characters does not stop, it goes on.

If you were to create a pantheon of the directors that you have most admired as a viewer, who would be in it?

Well, there are so many names... Directors of great classics, Z-movies and B-movies... I love Tarkovsky, but also great Hollywood cinema and the independent and arthouse cinema proposed by the Locarno Festival. As we said: I am still a very, very eclectic viewer.