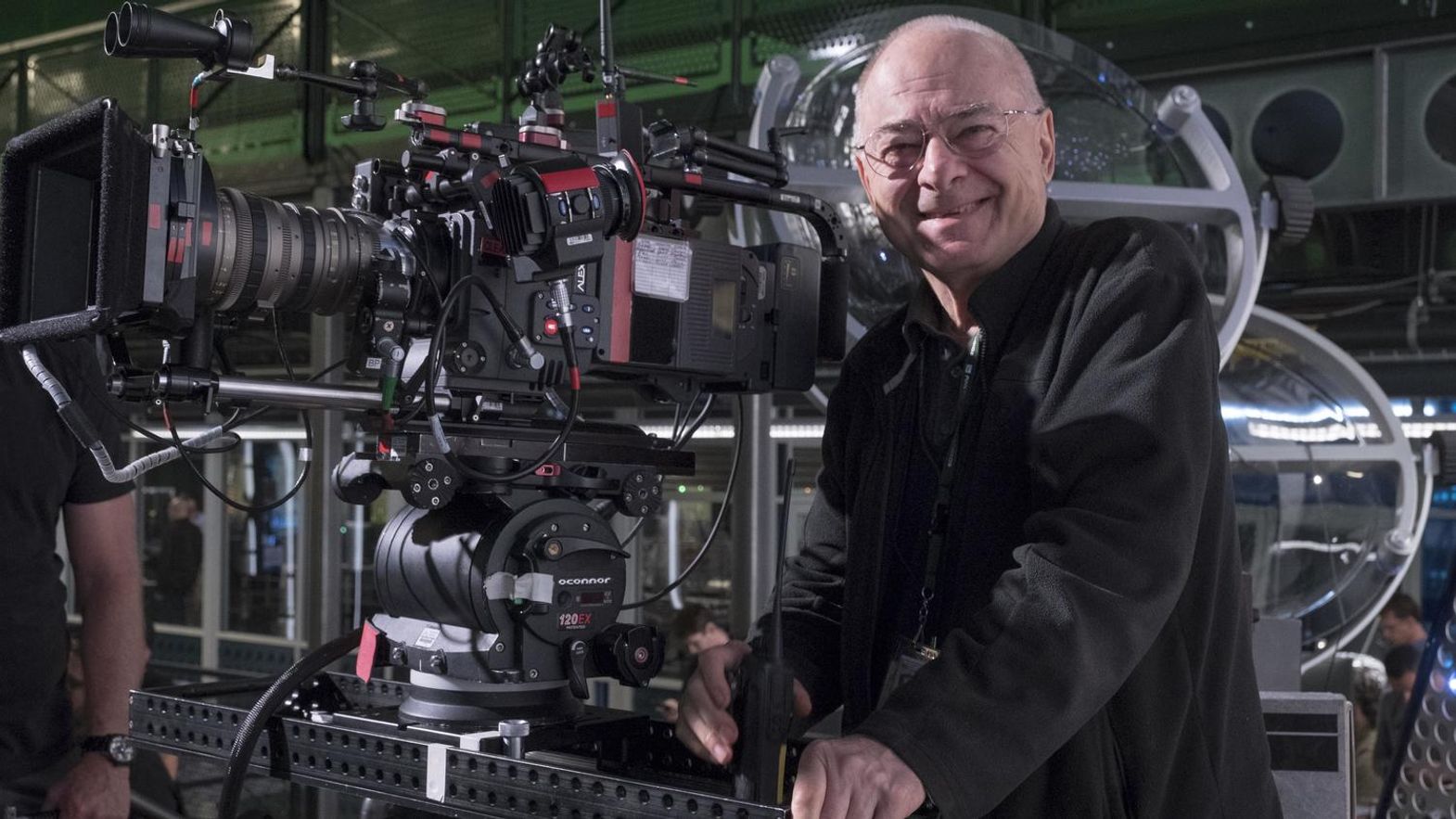 How did Dante Spinotti's 40-year career come about?

Actually, it’s 55. I wasn't very good at school, I left high school to start working in the film industry, in Kenya. I was mediocre, but I had a talent: freehand drawing. Still life with cylinders, cubes, pyramids, spheres… Instinctive and chiaroscuro design: I had a natural ability to reproduce shadows and light. The jump to photography was natural.

In 1986, you crossed the ocean for the first time. What type of cinema did you find on that shore?

A very competitive one, especially at an organizational level: many decisions had to be made in advance to streamline operations and expenses. What didn't change, however, was the "shock" of my work, the adrenaline rush of the framing. First, you study the language, you pre-visualize the images of the story, you make them grow thanks to speaking with the directors, with the actors, with the screenplay. Then you find yourself there, on the set, and when you reach that very light, that darkness, those shadows, there, that's when you say, "this is the film!"

With Michael Mann, you formed a partnership of complete mutual trust. What triggered your meeting and what aspect, the nuance of cinema made you "fall in love" with each other?

Mann's cinema was something I had inside me, as a different language. In The Absent Structure, Umberto Eco says that if you don't change the elements of communication, you can't define a work of art as such.

Mann triggered a total change, from the use of narrative elements to stage elements to dynamics. He has total control of the set, total! I never worked with Kubrick, but I worked with Barry Lindon's editing secretary and she told me that they were kindred spirits. Each film was a total immersion into the subject, the story, and the visual storyline. We'd do site surveys with a light fixture figuring out where we'd have to place it when shooting. Starting to work on Manhunter, a film that would have an incredible influence on later American cinema, he showed me the painting The Empire of Light, by Magritte, and said, "Dante, this is the film." His attitude towards cinema was naturally similar to mine. For example, the use of several cameras at the same time; for many, it meant compromise, for him, for us, it was dynamic. It was a collection of much more interesting and rhythmic performances.

Although they are "all children", do you have a favorite? What about the ones you didn't work on?

I'm very fond of the efforts with Michael Mann, such as the film Heat. And I love working with director Deon Taylor, with whom I shot Fatale, with Hilary Swank. Of course, I would have given a lot to work with Kubrick… Once, on the other hand, returning to Rome, they told me that Fellini was asking for me, to make a film. It was never made.

If you were to tell a secret, just one, to a young filmmaker, which would you choose?

That it's not a question of technique. Technique is easy, but the question is human, aesthetic, and cultural.

Do you regret the Oscar you missed out on twice?

What's really hard is getting to the nomination, when it's your peers choosing you. I will gladly replace the Oscar with this Pardo alla Carriera, which is an honor and prestige for me.