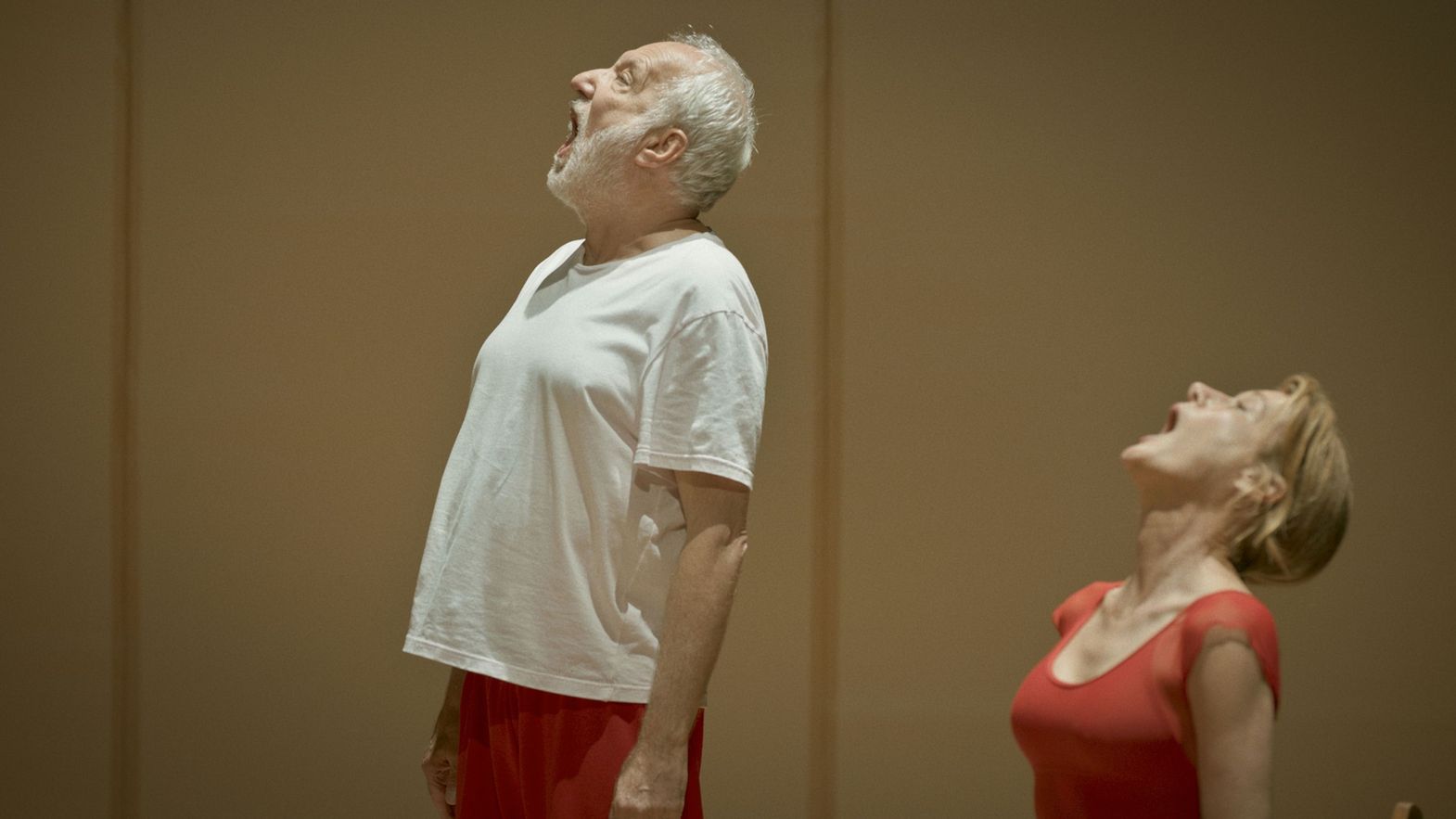 It only takes a moment and Germain's life changes forever. He finds himself a widower at the age of 75, after sharing a lifetime. The passage of time presents an unrelenting tally, mockingly emerging from the pages of the beloved Marcel Proust which shared with his wife Lise before falling asleep. One moment, and intimacy is barbarized by the unsolicited invasion of children, by phone calls, nursing shifts, surprising if not treacherous visits and high-calorie ready meals. In short, a constant apprehension that stages a reversal of roles. All to fill a silence that the contemplative old man would gladly like to reserve for himself. He is not a man resigned to and defeated by the vagaries of time. As a good Proustian he wants to hold the memory of a shared life and superimpose it on a present in which to honor the promise that the couple once exchanged: those who remain must finish what the other has begun. Even if it is a new passion ill-suited to the quiet and caustic Germain: dancing. In particular, participation in a very eccentric contemporary show: professional and amateur dancers on stage, directed by choreographer La Ribot. At first he doesn’t think it’s exactly dance, but his promise must be kept and becomes Germain's secret, the last one that binds him to his beloved Lise, not to be revealed to the increasingly suffocating family. Instead of the sugars from the cakes lovingly and oppressively delivered by his neighbor, he prefers the redeeming sweat that removes the toxins of pain. Every day, together with people very different from each other, in a new adolescence as a rebel on the run, with only the complicity of the grandchildren, in an alliance that skips a generation.

Delphine Lehericey tells a love story between tenderness, taste for paradox and irony, in which the tyranny of lost time is recognized as an adversary impossible to defeat, but which can be mellowed by evoking a life of shared memories. A love story that allows itself the grace of a last choreography, of a romanticism with a nostalgic flavor of a handwritten letter on a paper softened, more than yellowed, by time.