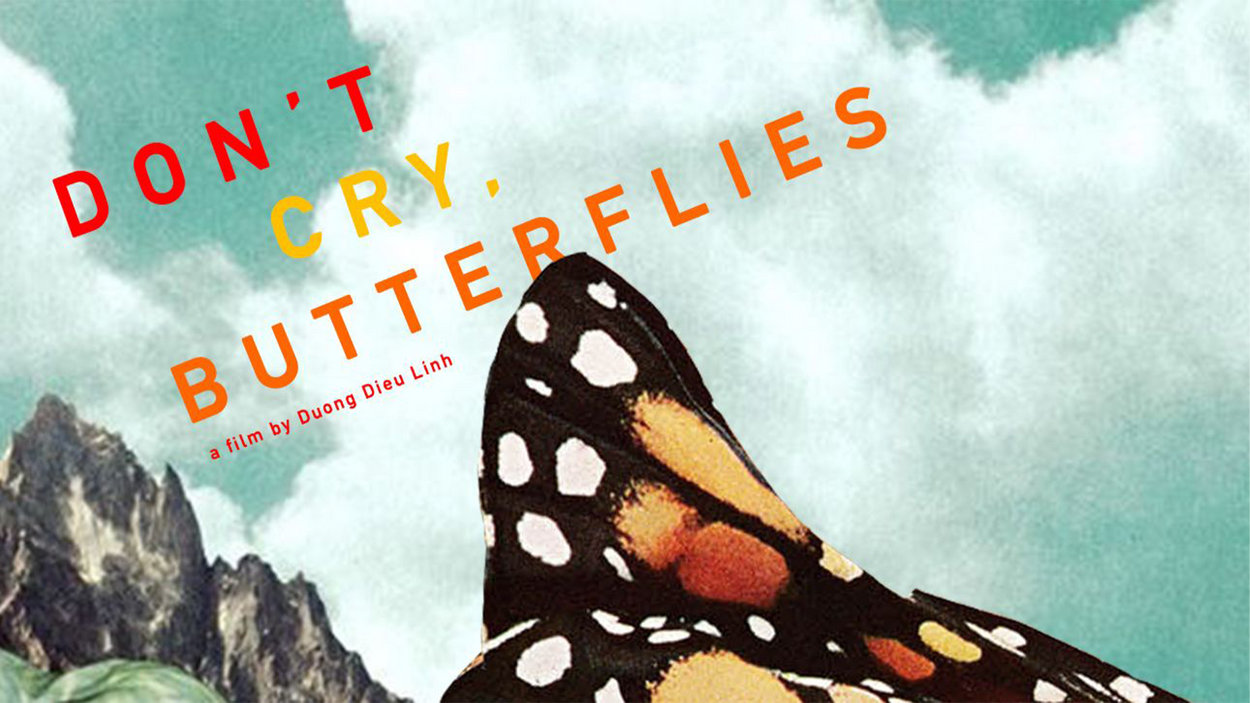 Housewife TAM (40’s) accidentally discovers her husband’s affair. Instead of confronting him about it, she decides to follow a con artist’s cult. She ends up spending a lot of money on voodoo rituals, while also engaging in hilarious attempts to seduce her husband, believing firmly that a baby boy will solve their marriage’s issues.

Rebellious HA (20’s) is fed up with her parents’ deteriorating marriage. She’s either busy working at a hair and nail salon or having sex with the dodgy guy who might be able to send her overseas (for a large sum of money) or spending most of her time fantasizing about a better life somewhere abroad.
While the two women are busy running away from reality, the House Spirit has evolved into a monster-like creature that ends up haunting both of them.

In Vietnamese, there’s a saying that goes “only women can bring happiness to each other”. I can’t exactly testify whether this is true or not but having been raised in an environment with absent father figures, I’ve witnessed countless women-only conversations that seem to always be complaining about the same thing - men. But how can men disturb and torture them so much, if they are hardly even around? This observation and the subsequent quest for the answer gradually became the inspiration for my series of short films, as I found myself lost in a complex spider web of self-inflicted entrapment and internalized misogyny which leads all my female heroes into situations so absurd, ridiculous and sad that one has no choice but to burst into a bittersweet laughter. With Don’t cry, Butterflies as the final chapter of this long and exciting journey, I wish to offer the audience a glimpse into this female-only universe where love, compassion, conflict, and betrayal are all intertwined. I’m utterly fascinated with this vivid, dramatic yet tragic life that each one of the character is creating for himself. I fell in love with all of them and I hope my audience will feel the same too.

Don’t cry, Butterflies promises to be a visual feast where elements of magical realism and body-horror are gradually weaved into what started off as a slice-of-life story. We see a gloomy, suffocated, dying house with sparse furniture but it takes so much space that the characters are entrapped within. Whenever they are dreaming, the camera flies free with them. But when they are back to reality, it observes them from a distance, through holes in the furniture, ceiling, following them in a voyeuristic manner as they move around the confined space, foreshadowing how the House Spirit slowly creeps in and haunts both of our female heroes.

I was first introduced to Linh through her visceral, dream like short film Mother, Daughter, Dreams. The film premiered at Busan International film festival and went on the compete at various international festivals.

Since that first stirring encounter with her work, I have come to know Linh as a gifted and dedicated director. Her debut feature, Don’t Cry, Butterflies, continues to tap on her personal experiences with her family, with recurring themes of toxic familial relationships and tradition-plagued women. The unique quality of Linh’s films is that they explore complex issues of womanhood and loneliness with wit, humour and gore, that will allow audiences across the world to relate to the story of Don’t Cry, Butterflies. I am confident that Linh’s vision and honest storytelling will cumulate in a film that is universal and touching. We would be eager to meet with European producers along with creative partners that will help propel the project into its next stage.