Giona A. Nazzaro, newly appointed Artistic Director of the Locarno Film Festival, has picked the two selection committees to work alongside him in drawing up the program for Locarno74. His choice was endorsed by the Executive Board, and the call for entries has been brought forward to allow the new team to begin work on the selection process very soon. 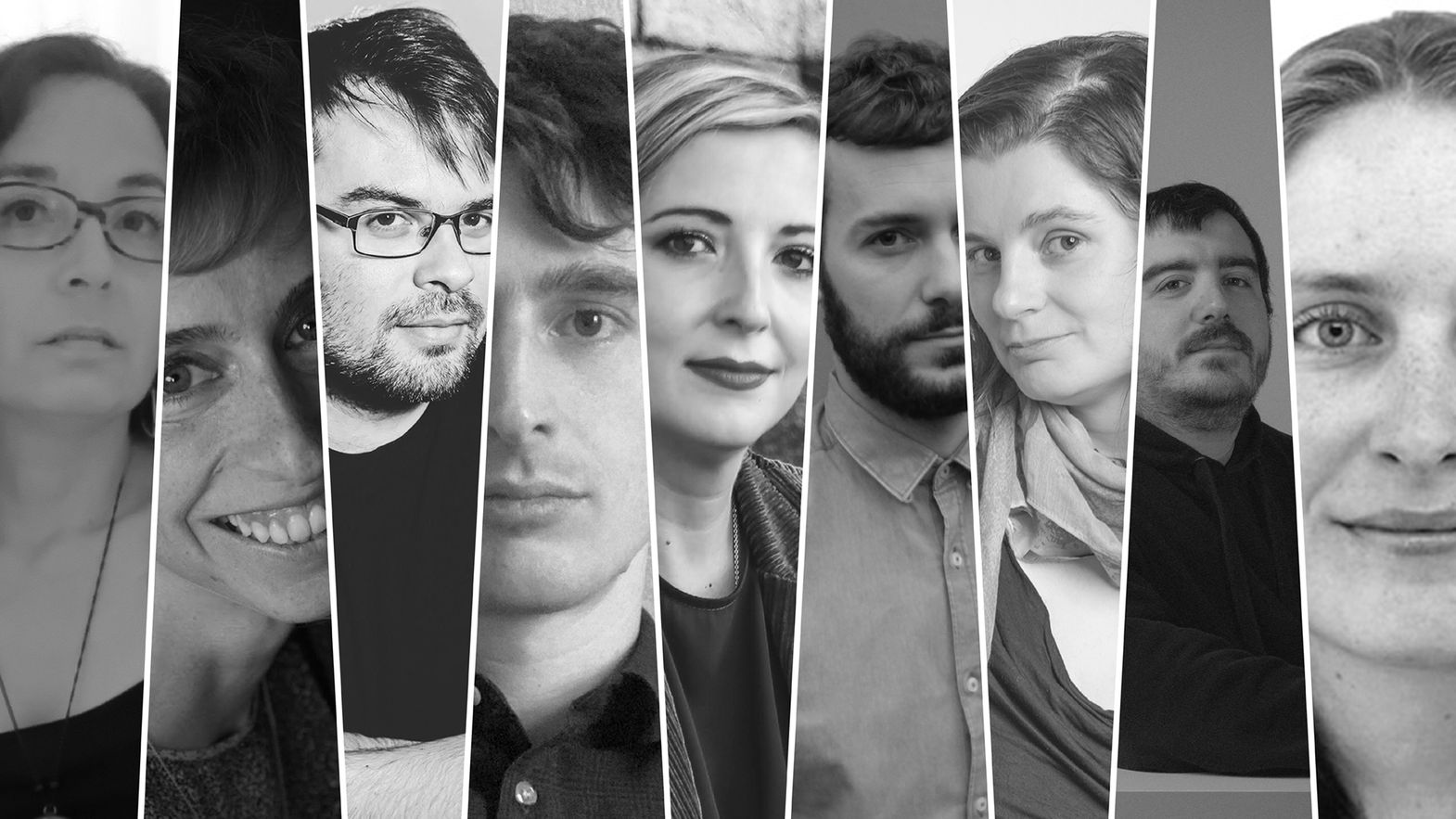 The new selection committees, ratified by the Executive Board of the Locarno Film Festival, will work alongside Giona A. Nazzaro in preparing the program for next year’s event.

Giona A. Nazzaro will be joined by a team of professional men and women with a diverse range of career profiles, some of whom have honed their skills on the Locarno Film Festival staff. All the new appointees share the openness to discovery that is a vital ingredient for exploring the increasingly varied scene of world cinema. The team for full-length features is as follows: Pamela Biénzobas, a Chilean-French film consultant, critic and journalist who has long experience collaborating with film funds and industry events such as La Fabrique des Cinémas du Monde, Abycine Lanza, CineGouna Platform and the Doha Film Institute; Mathilde Henrot from France, a programmer at the Sarajevo Film Festival, producer and co-founder of the Festival Scope Pro streaming platform, who has been on the Locarno Film Festival selection committee since 2019; director and producer Stefan Ivančić, from Belgrade, Serbia, whose work has garnered numerous international awards and who served on the selection committee for the Pardi di domani shorts section at Locarno from 2017 to 2020; Giovanni Marchini Camia, a film critic and programmer with dual Swiss and Italian nationality who writes for international titles including The Guardian and Film Comment and who is also director of the film culture magazine Fireflies. He has worked for the Locarno Film Festival since 2017 on projects such as the Locarno Talks la Mobiliare and Filmmakers Academy; Italian film critic and programmer Daniela Persico, since 2013 a close collaborator with the Locarno Film Festival, where
she has curated the film-and-literature event L’immagine e la parola and has served on the selection committee since 2019.

For the short films section Pardi di domani, the artistic director will be assisted by a selection committee under its newly appointed head Eddie Bertozzi. The Italian film critic has a background in academic research on Chinese cinema, but is also active in film distribution and was Program Manager of the International Film Critics’ Week at the Venice Film Festival from 2009 to 2020. The other committee members are the German festival organizer and programmer Anne Gaschütz, co-director of FILMFEST DRESDEN - International Short Film Festival and one of the initiators of Talking Shorts, an online platform devoted to short film criticism; Enrico Vannucci from Italy, an advisor on short films for the Venice Film Festival from 2014 to 2020 who was among the founders of both the Torino Short Film Market and Talking Shorts; lastly, Valeria Wagner from Switzerland, a Zurich-based film producer and member of the programming office of Visions du Réel for its 2020 edition.

A new line-up of advisors will be providing the Artistic Director with their expertise on specific regions around the world, reflecting the international profile of the Festival and its openness to the many and diverse ways of conceiving and making cinema. Alongside Eddie Bertozzi, consultant to the competition sections, the new appointees are: Jihan El Tahri, director, writer, visual artist and multiple award-winning producer, General Director of the Berlin-based documentary support institution DOX BOX. An expert in documentary filmmaking, she will be dealing with the Middle East, North Africa, Turkey and Iran; Manlio Gomarasca, founder and editor-in-chief of the magazine Nocturno Cinema, curator of major retrospectives for the Venice Film Festival and previously advisor to the selection committee at Locarno. He will be sharing his expertise on genre cinema; KIM Young-woo, a programmer in charge of Asian cinema for the Busan International Film Festival and one of the selection team for the Asian Project Market (APM). He will be focused on China, Korea and South-East Asia; Olaf Möller, film critic, programmer and consultant to film archives and museums, who co-curated the Locarno Film Festival’s 2016 Retrospective on cinema in the young Federal Republic of Germany. He will be advising on Japan, India and Russia; Tiny Mungwe, a documentary film and arts producer who was previously a programmer for the Durban International Film Festival and an associate curator for the Durban FilmMart program. She will be offering guidance on cinemas in Sub-Saharan Africa; lastly John Nein, Senior Programmer at the Sundance Film Festival since 2001 and curator of the Sundance Institute’s film preservation initiative, the Sundance Collection at UCLA, who was also the creator of the popular film culture conversation series Lost & Found at the Movies, and will be consultant for North America.

For full biographies of the members of the selection committees and the advisors, visit here.

Early opening of the call for entries

While complying fully with official rules and guidelines on biosecurity during the pandemic, the Festival team is currently working with the aim of a complete event in 2021. Should those same rules and guidelines so require, however, the Festival reserves the option to make organizational changes which will be announced to the media and the general public in due course.

In the meantime, the selection committees and the Artistic Director Giona A. Nazzaro will soon be able to get down to work on drawing up the program for Locarno74: the opening of the call for entries to the next edition of the Festival was brought forward to mid-November. Filmmakers from all over the world can already enter their films - in short or full-length format - in response to the call. Visit here for more information.

The 74th edition of the Locarno Film Festival will take place from 4 to 14 August 2021.